Category: Uncategorized
View cart “A PASSION FOR JEAN PROUVÉ” has been added to your cart. 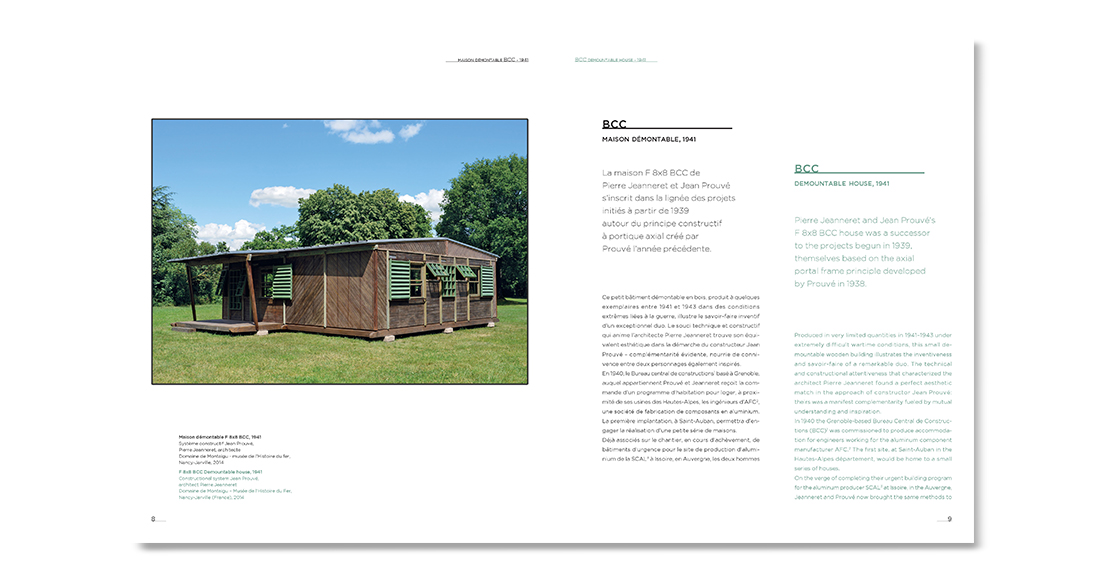 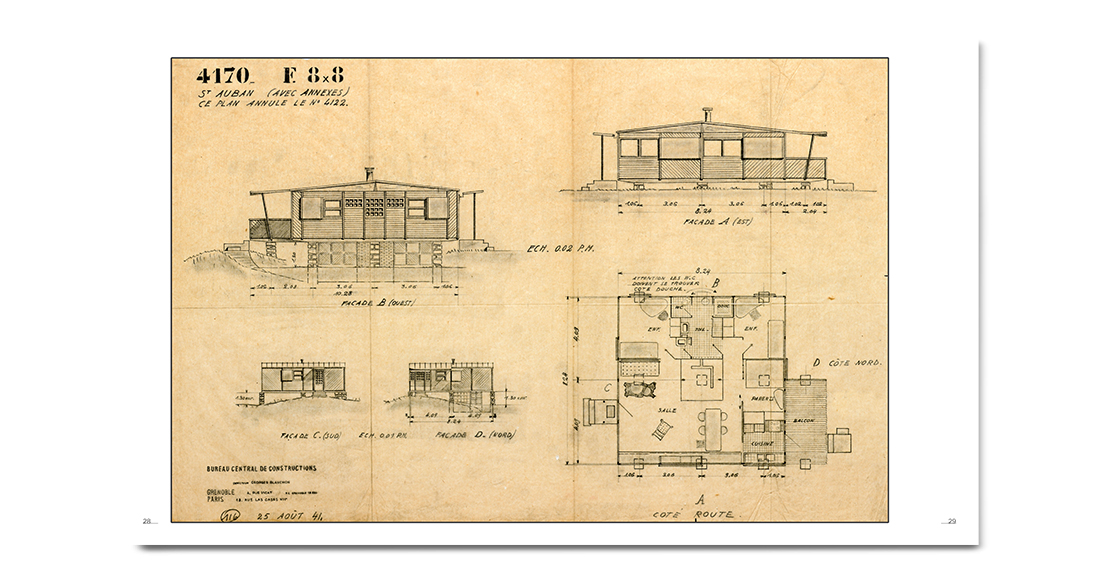 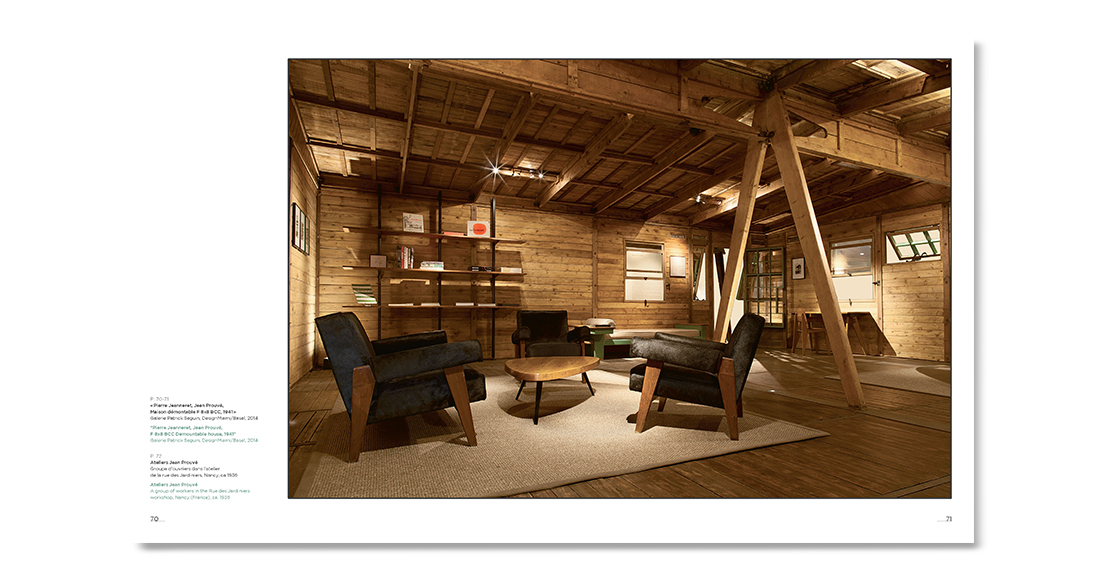 Since its opening in 1989 Galerie Patrick Seguin has been building a collection of Jean Prouvé demountable houses that is today the largest in the world. With 19 of these structures ranging from 172 to 2054 sq. ft., the gallery has worked strenuously to promote Jean Prouvé’s architecture through numerous exhibitions and fairs throughout the world, including at the MoMa in New York, DesignMiamiBasel/, the Venice Biennale, and the Pinacoteca Govanni e Marella Agnelli in Turin.
Accompanying its exhibitions, Galerie Patrick Seguin has also developed an editorial line of comprehensive publications and is currently releasing a set of 5 monographs dedicated to Jean Prouvé’s demountable architecture, illustrated with archival and contemporary photographs.
These 5 volumes are the first of 15 that will be released in 3 separate boxed sets over the course of 2015 and 2016.
BCC Demountable House – Jean Prouvé and Pierre Jeanneret’s BCC Demountable House fits in the series of projects initiated in 1939 and centered on the construction principle of the axial portal frame, created by Prouvé in 1938. Only a few examples of this small building, made entirely of wood, were completed between 1941 and 1943 during extreme wartime conditions. Prouvé and Jeanneret were challenged to come up with a solution to the lack of steel due to the war, and the use of wood allowed for the creation of quality homes that were temporary and comfortable.