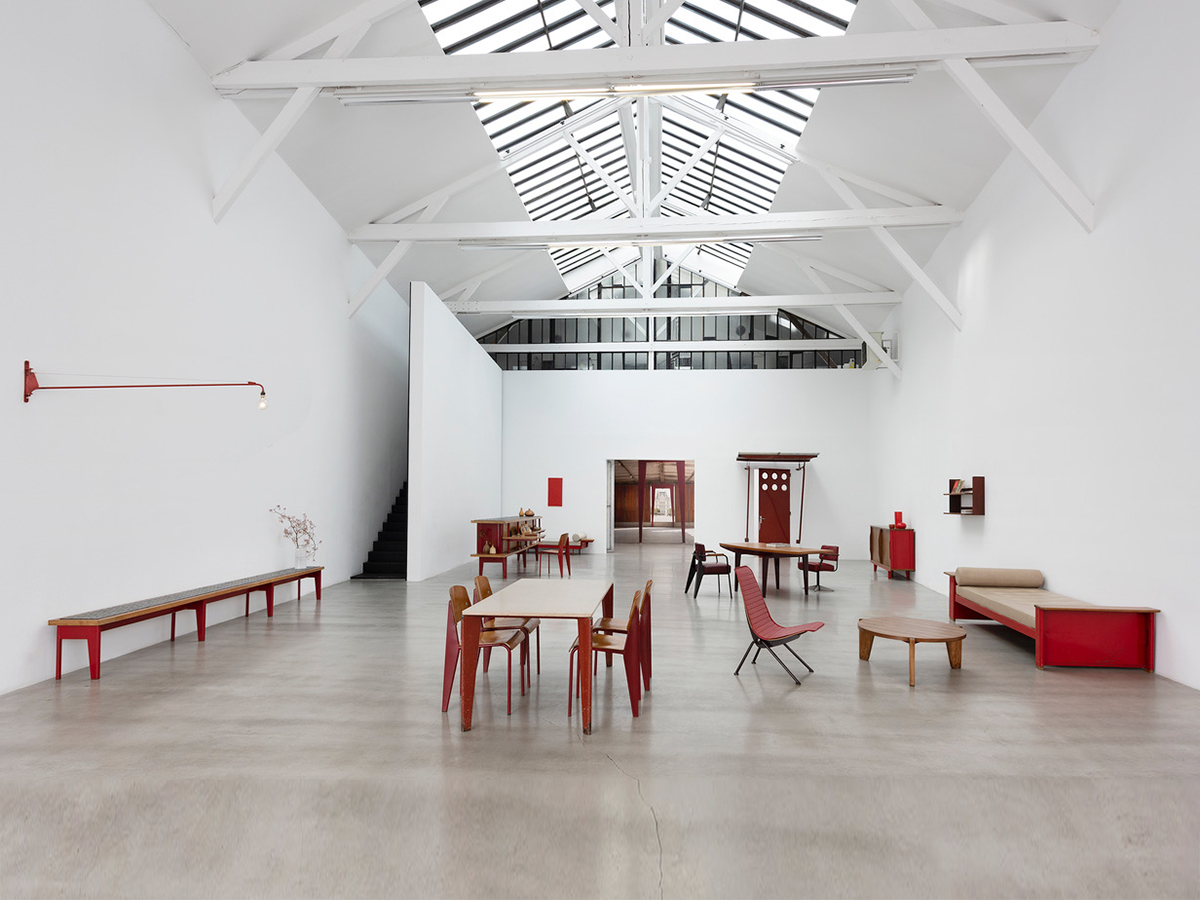 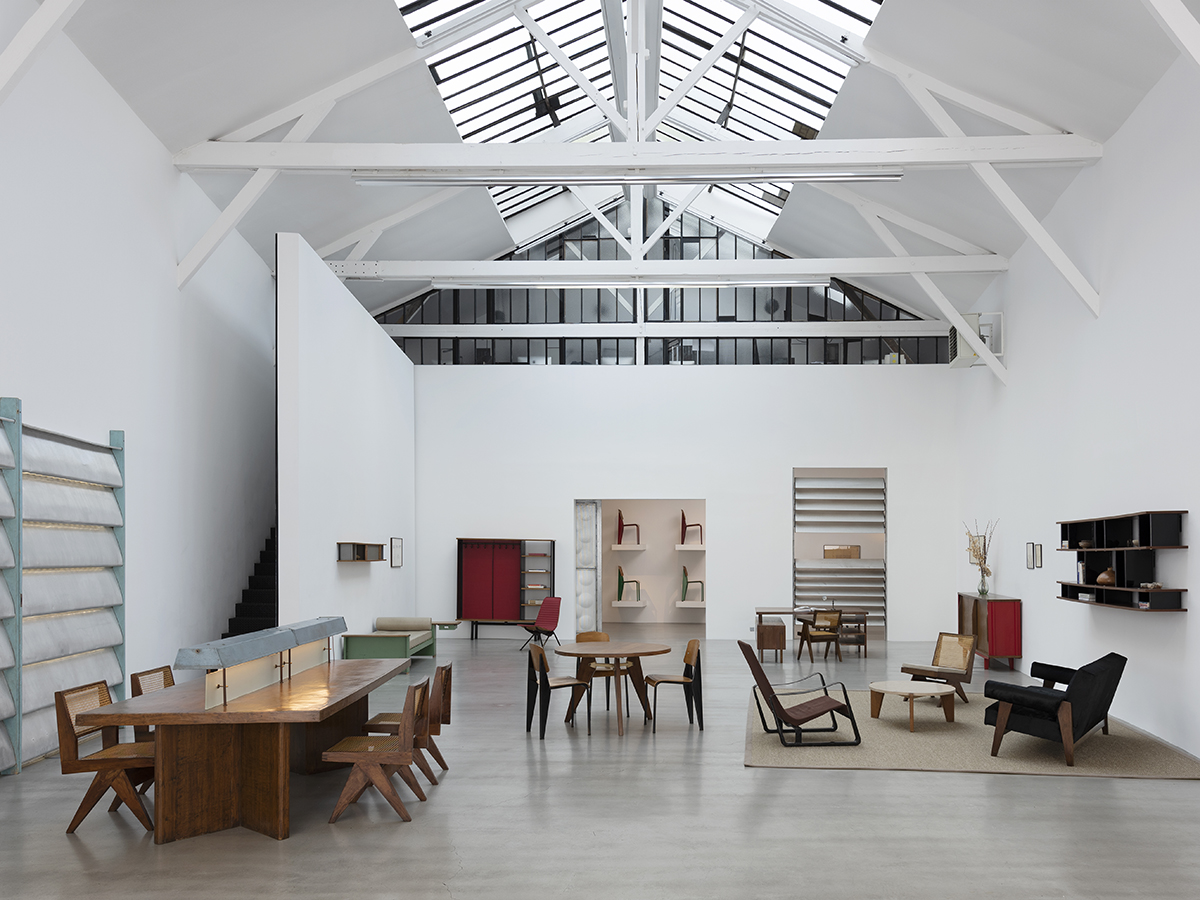 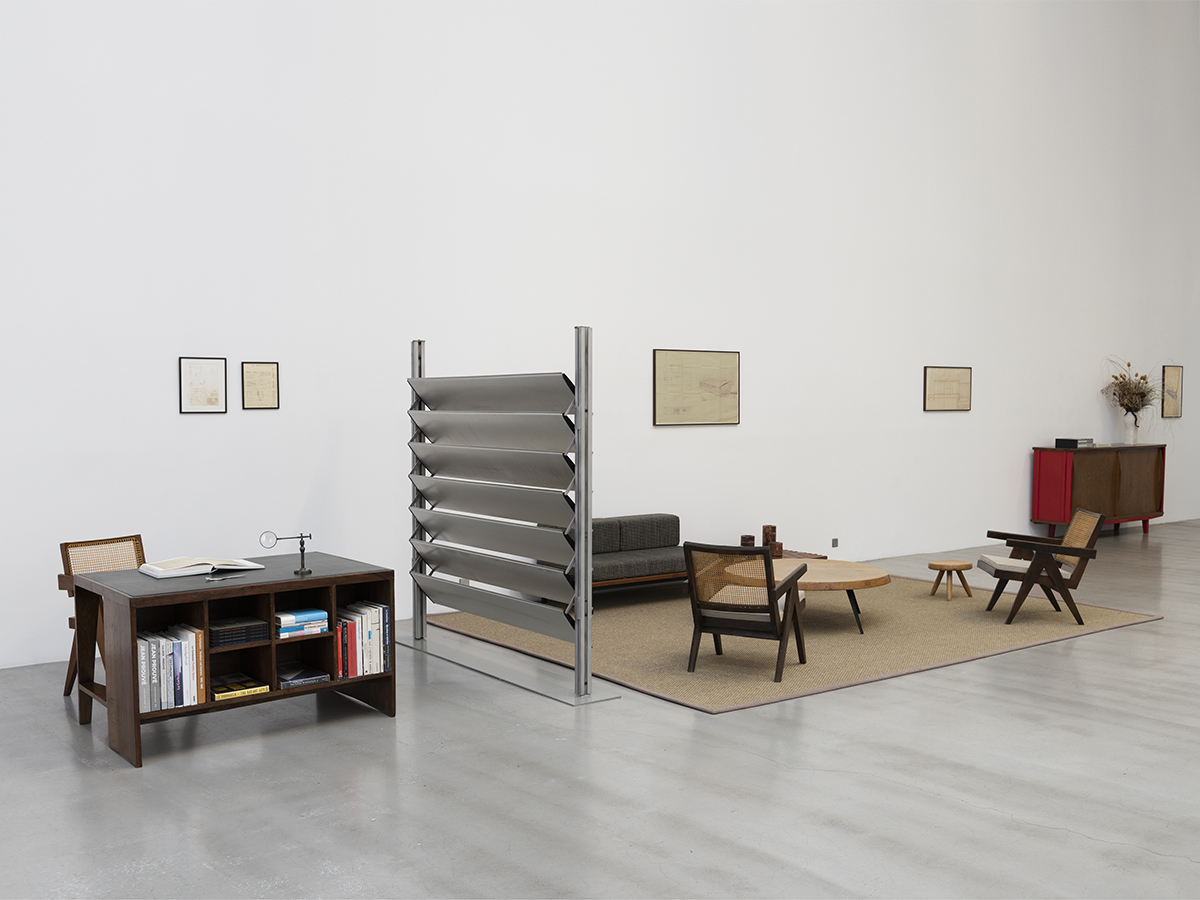 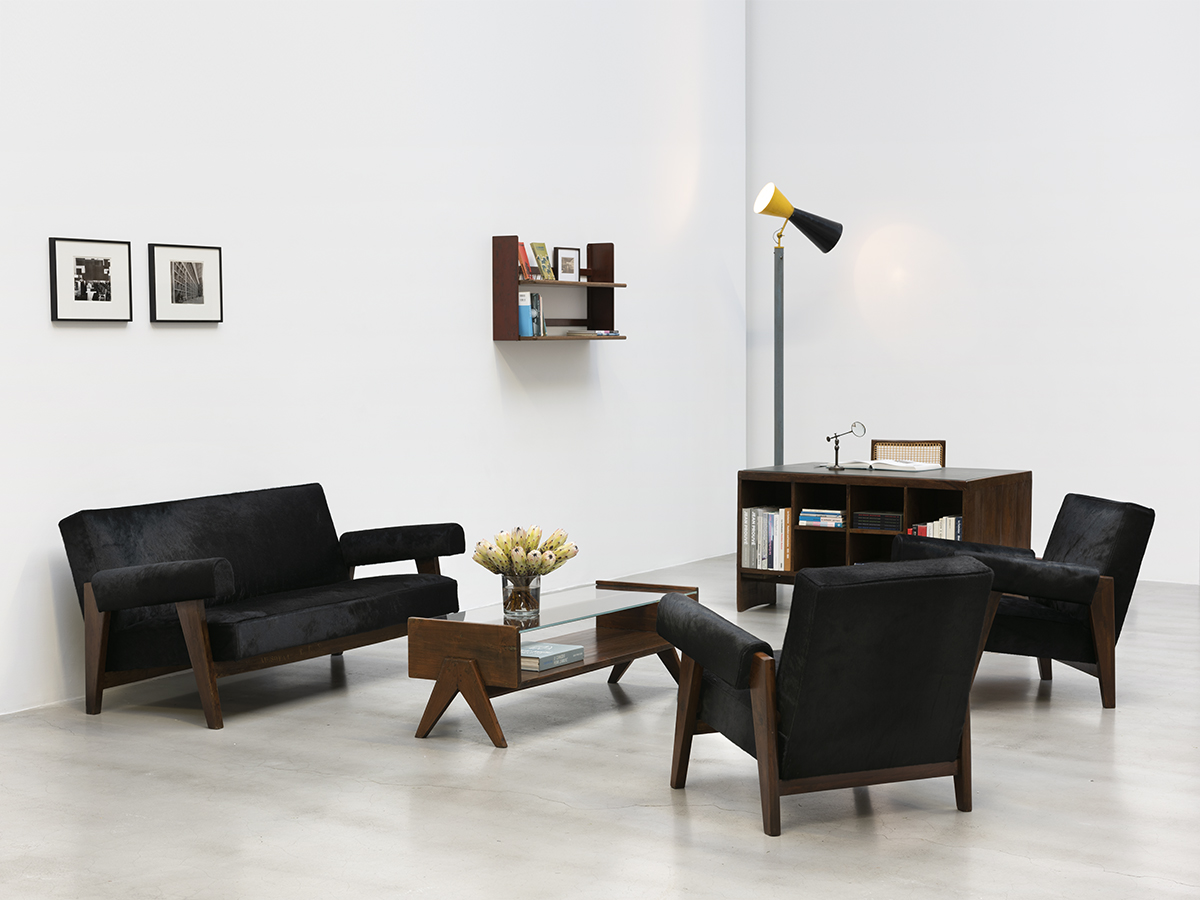 Founded in 1989, GALERIE PATRICK SEGUIN is located in Paris’s Bastille district in a 300 sqm (3200 sq ft) space, architectured by JEAN NOUVEL, a 2008 Pritzker Prize winner. Since its opening, the gallery has brought the talents of French designers such as JEAN PROUVÉ, CHARLOTTE PERRIAND, PIERRE JEANNERET, LE CORBUSIER and JEAN ROYÈRE into the international spotlight.

With a particular specialization in the work of Jean Prouvé, Galerie Patrick Seguin works rigorously to promote both his furniture as well as his architecture (demountable houses). As of today, the gallery has assembled the most important collection of these demountable houses, which for the most part are either unique examples or were produced in very few numbers.

The quality of the works selected by Patrick Seguin combined with his meticulous and informative presentations has resulted in unique exhibitions at the Centre Georges Pompidou and the Musée des Arts Décoratifs in Paris, the Museum of Modern Art in New York, the Venice Biennale, and the Musée des Beaux Arts in Nancy, France. The gallery has also published a series of monographic books that accompany the exhibitions. In 2018 Patrick Seguin was named Chevalier de l’ordre des Arts et des Lettres by the Minister of Culture. The decoration was awarded to him by Mr. Jack Lang, former Minister of Culture. 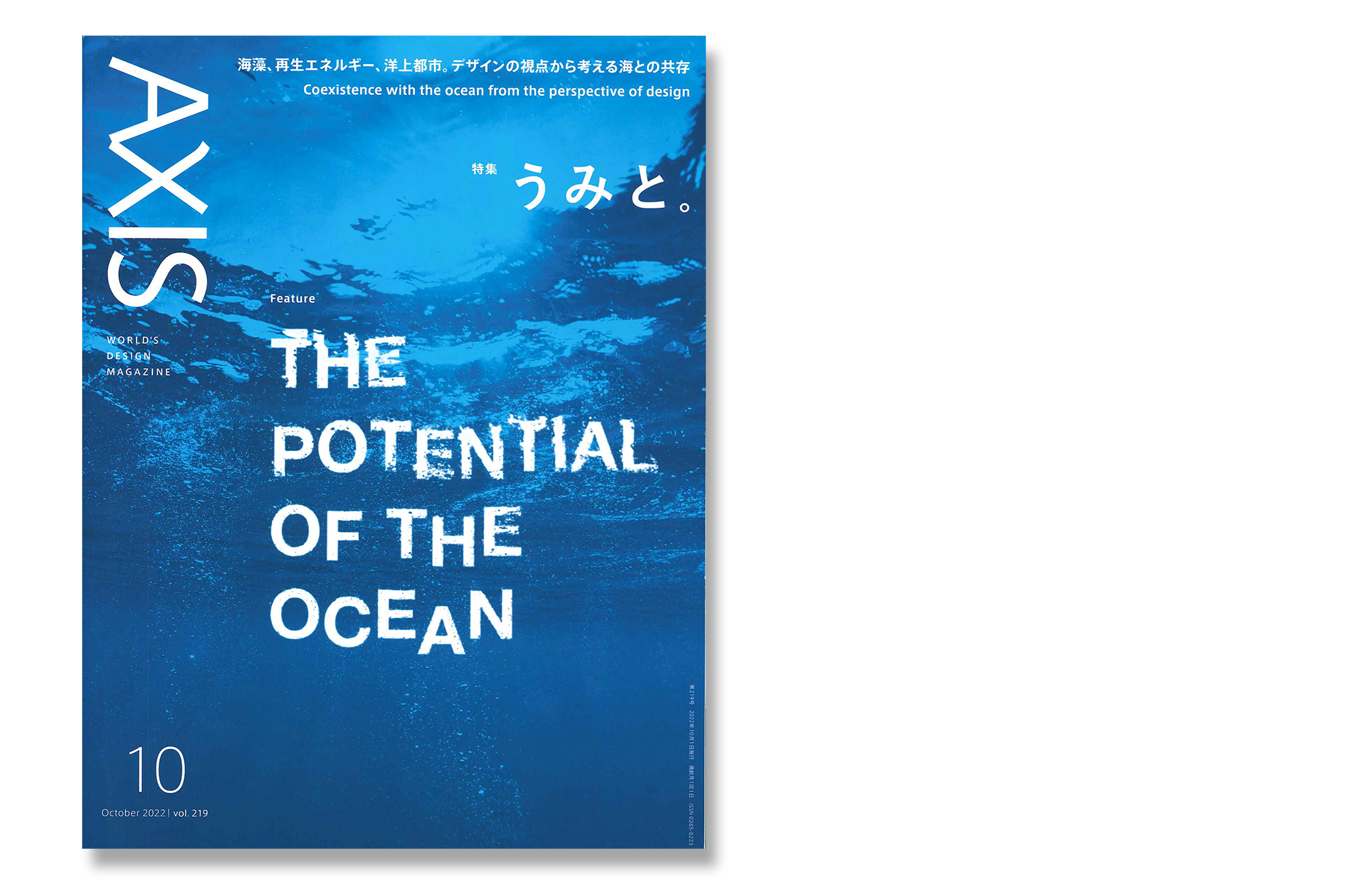 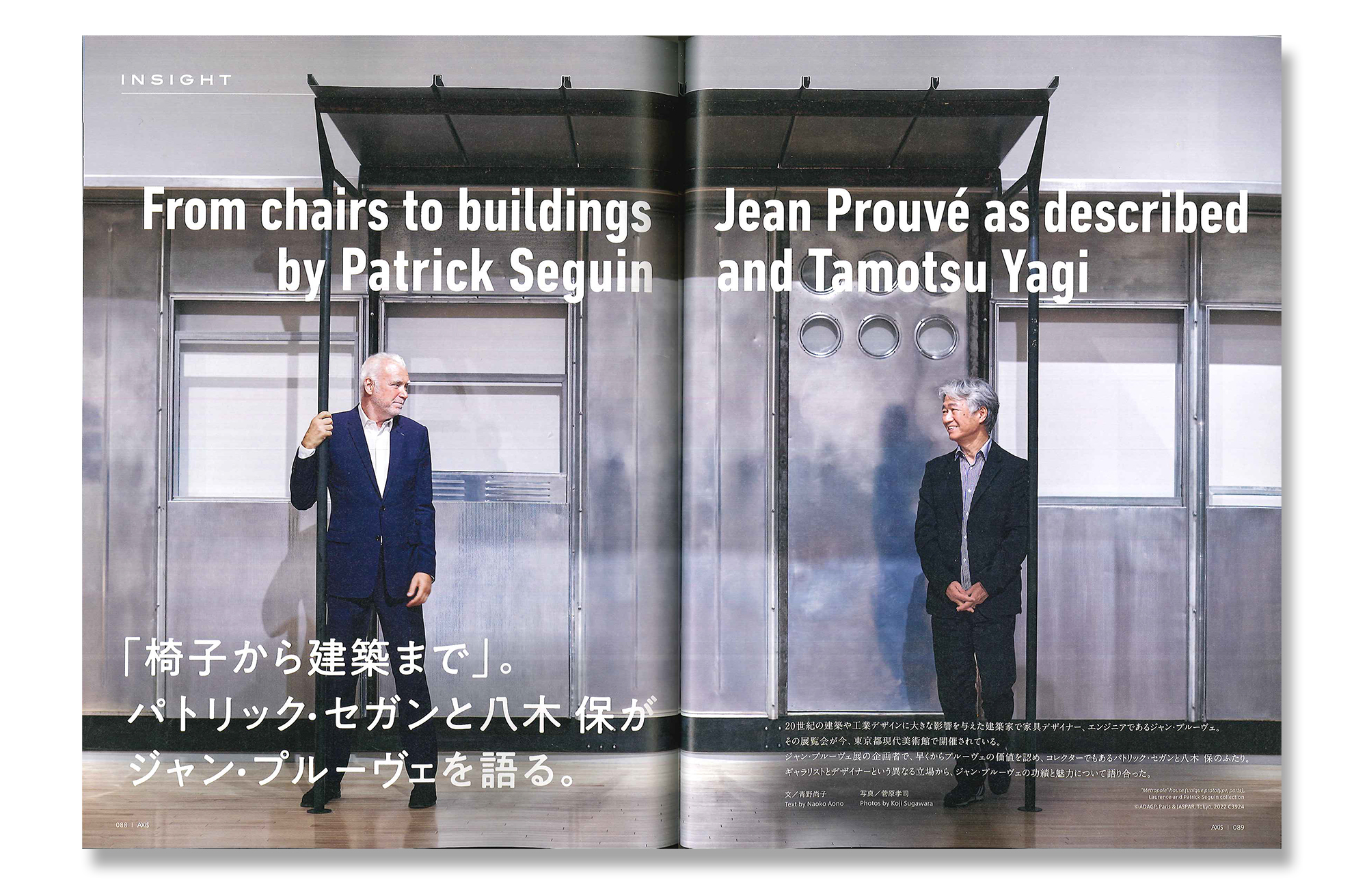 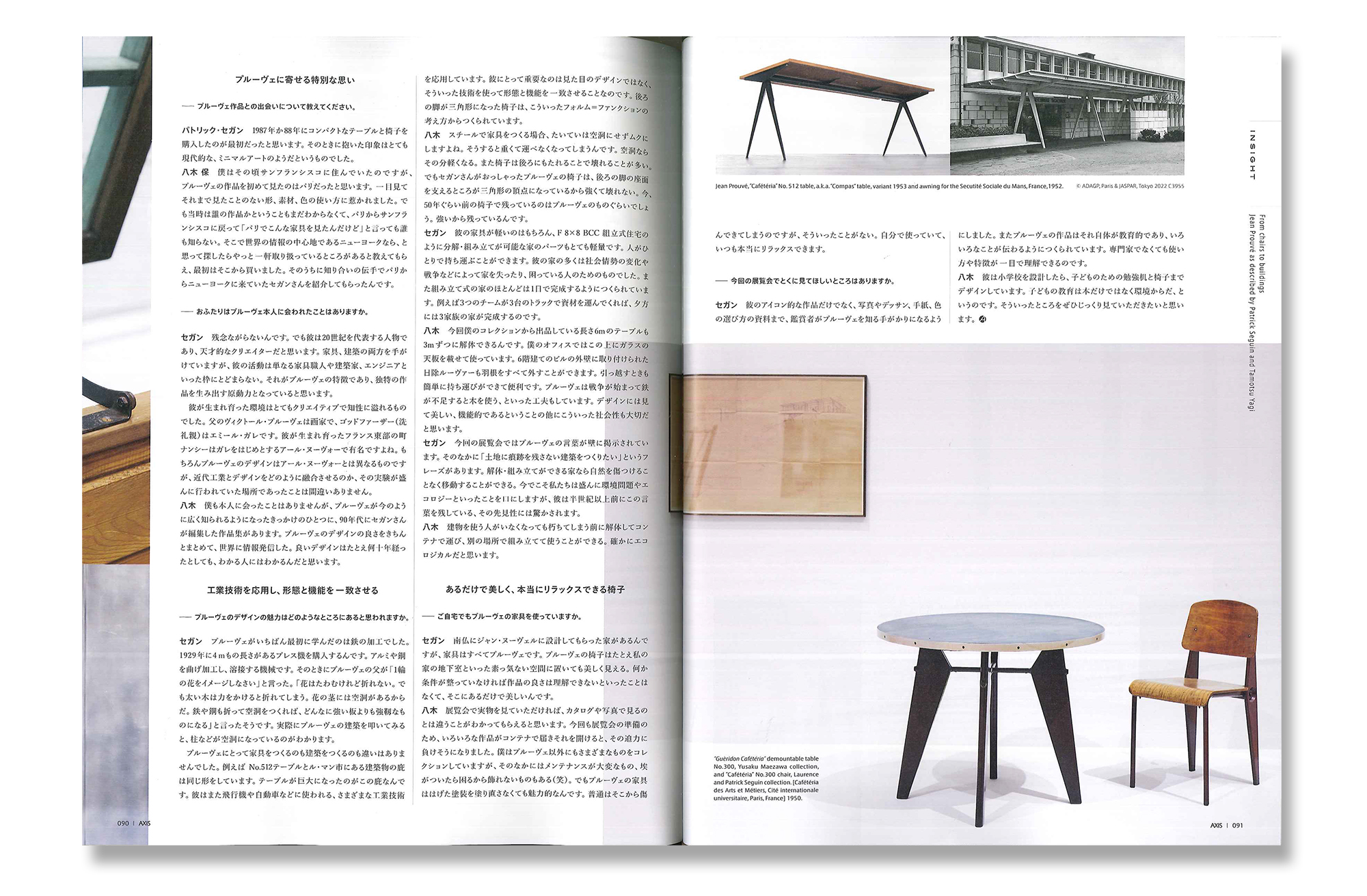 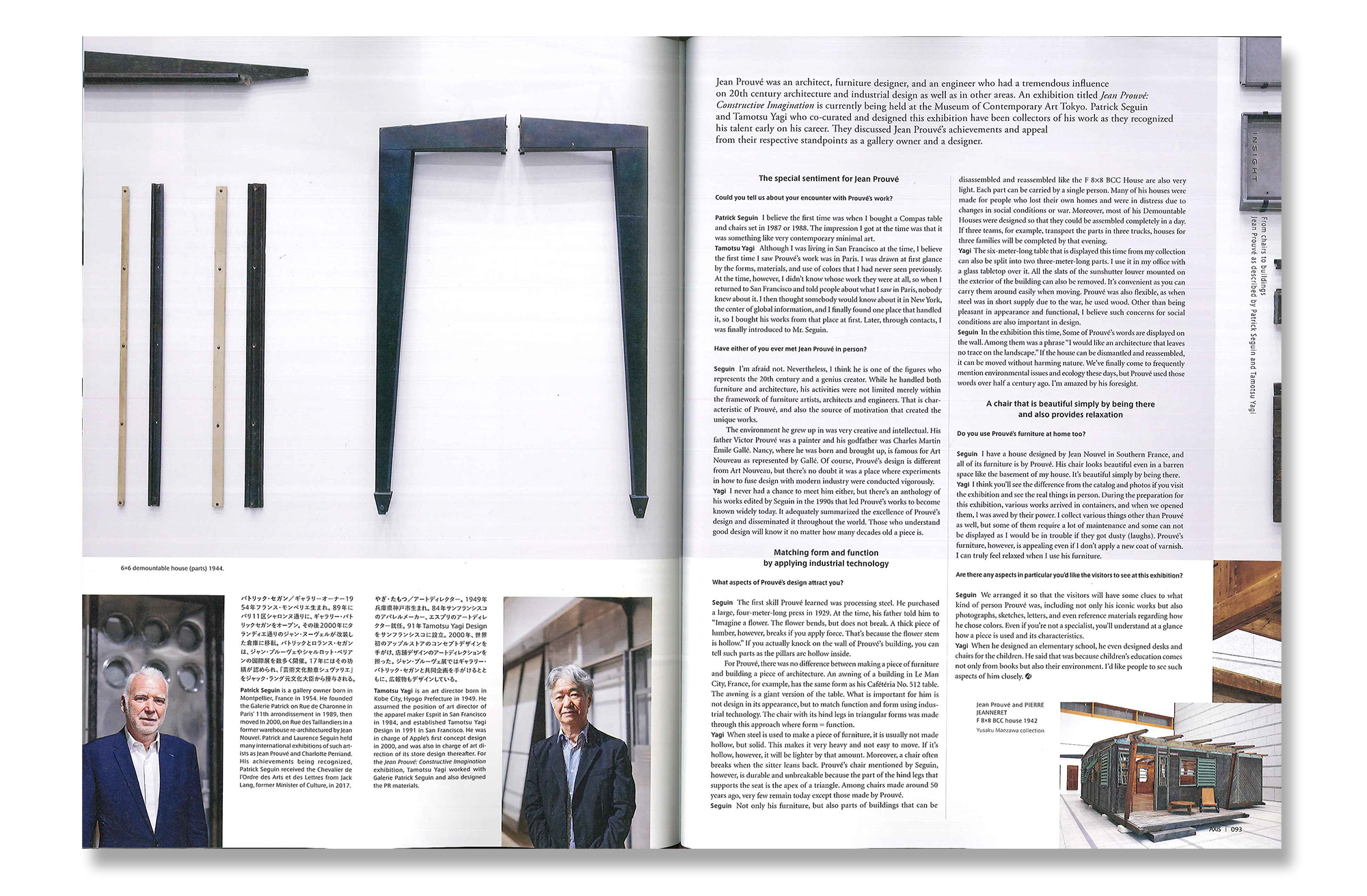 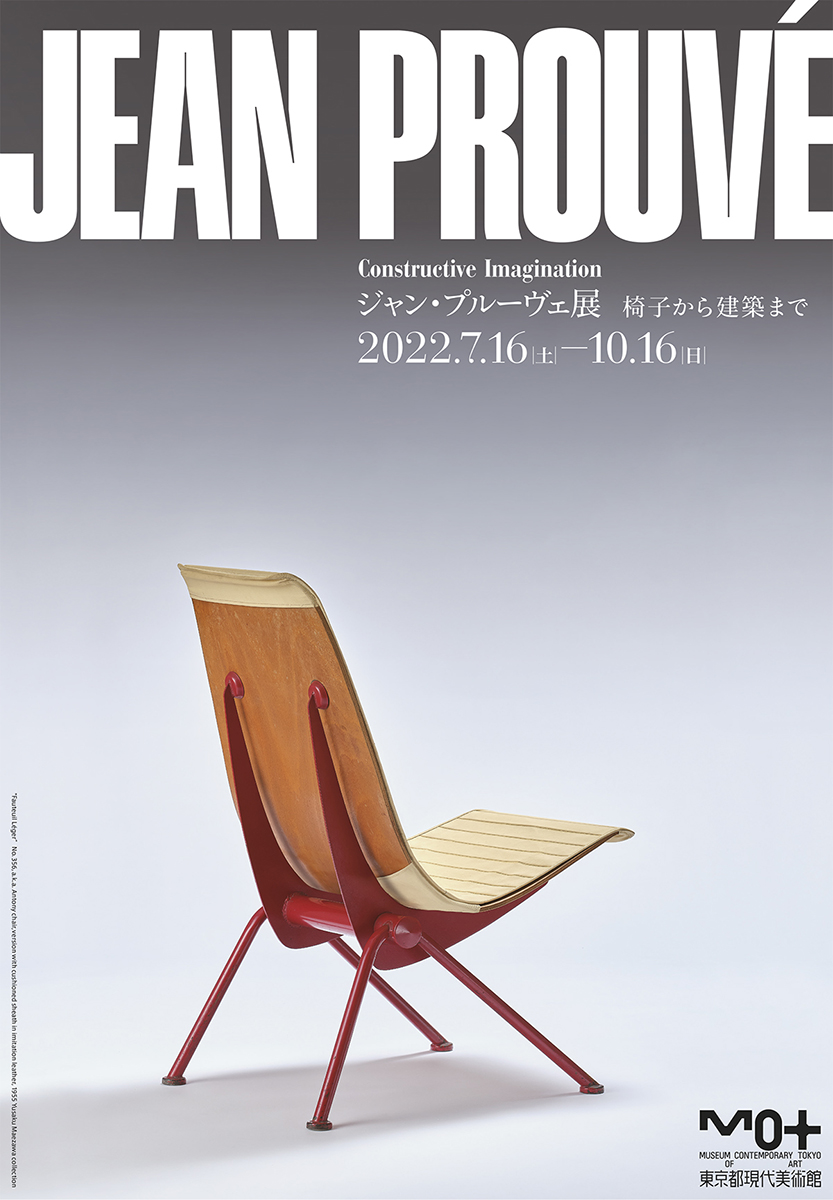