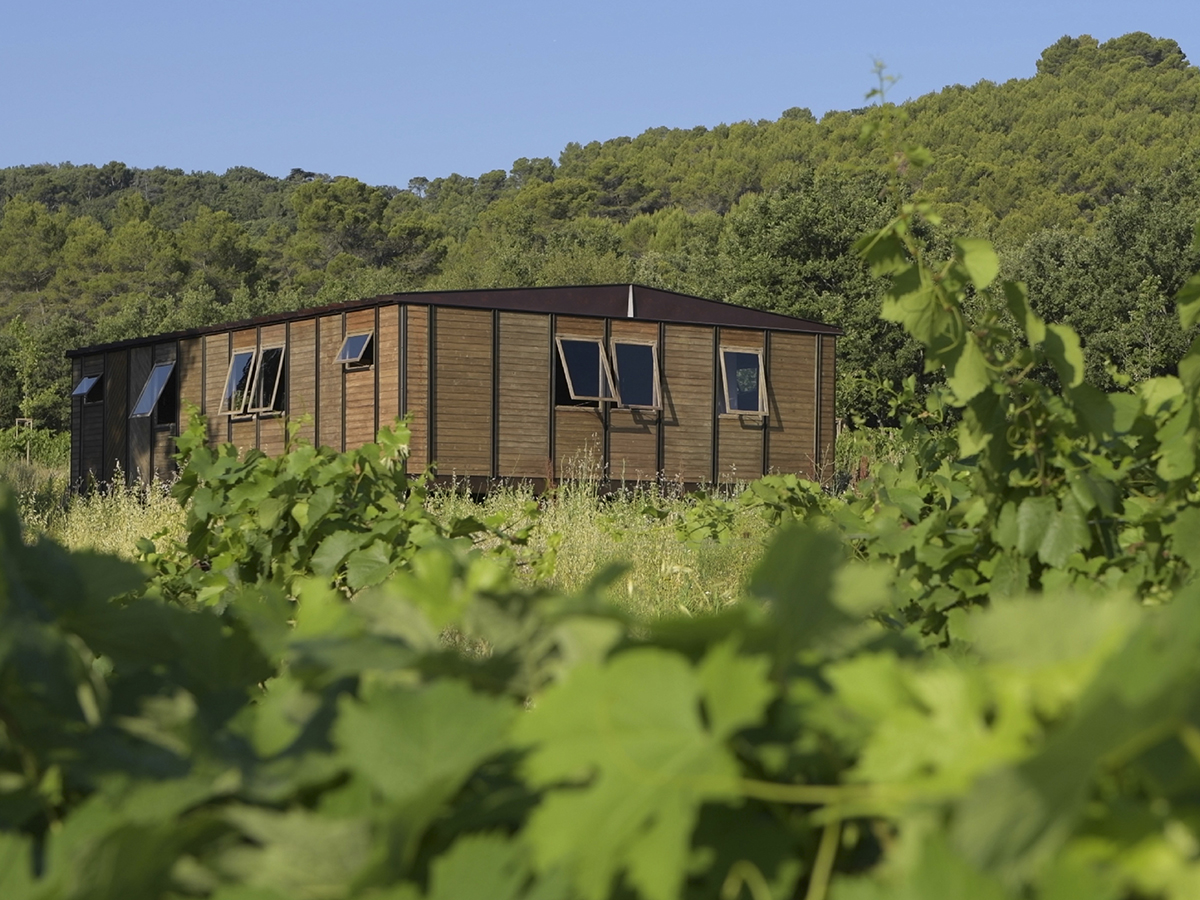 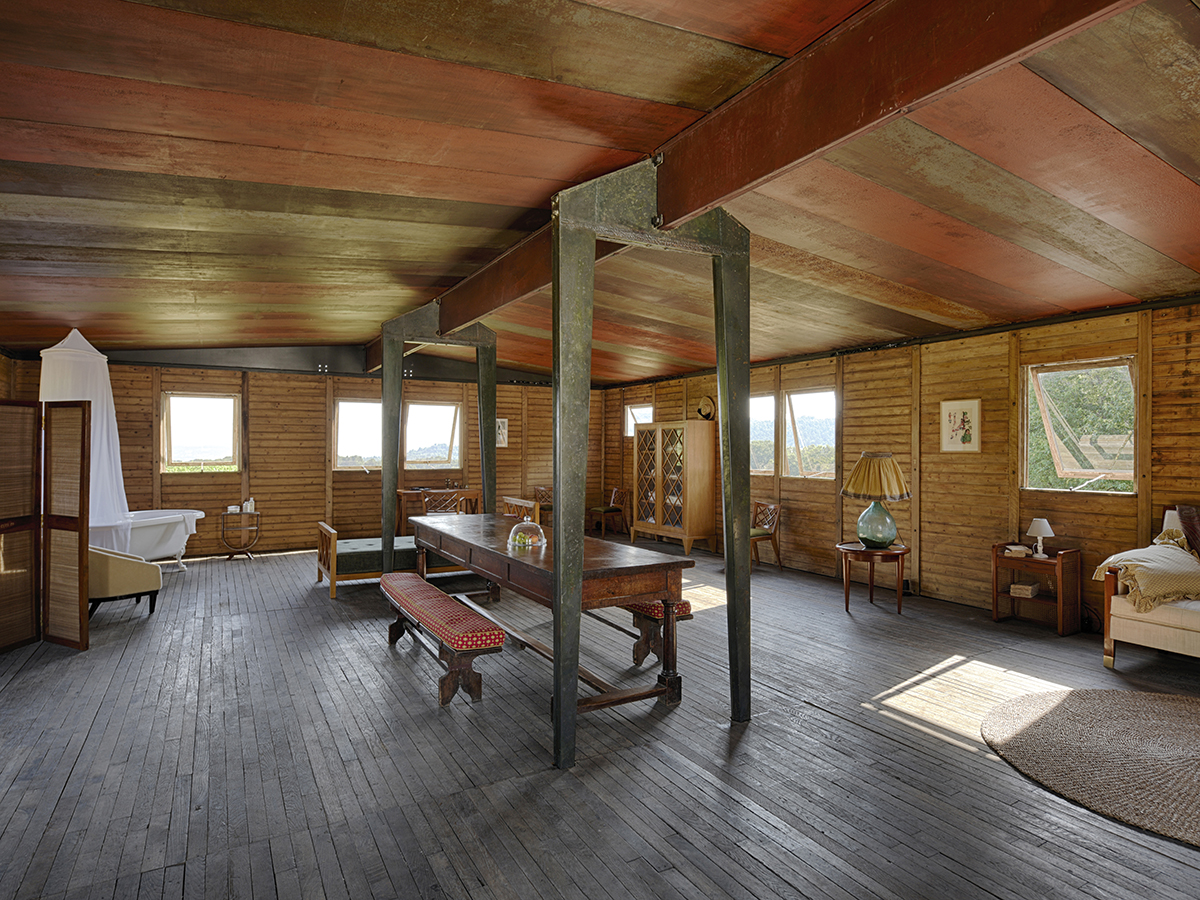 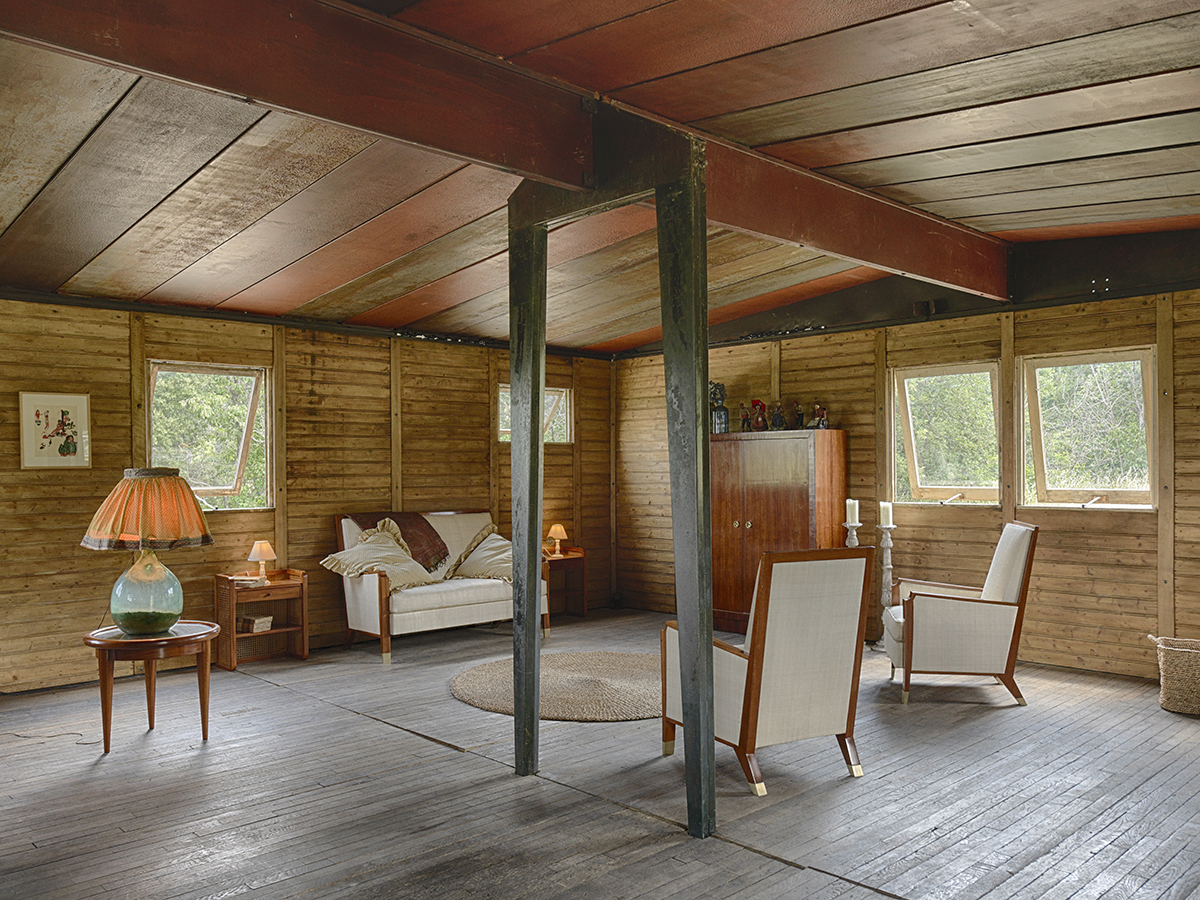 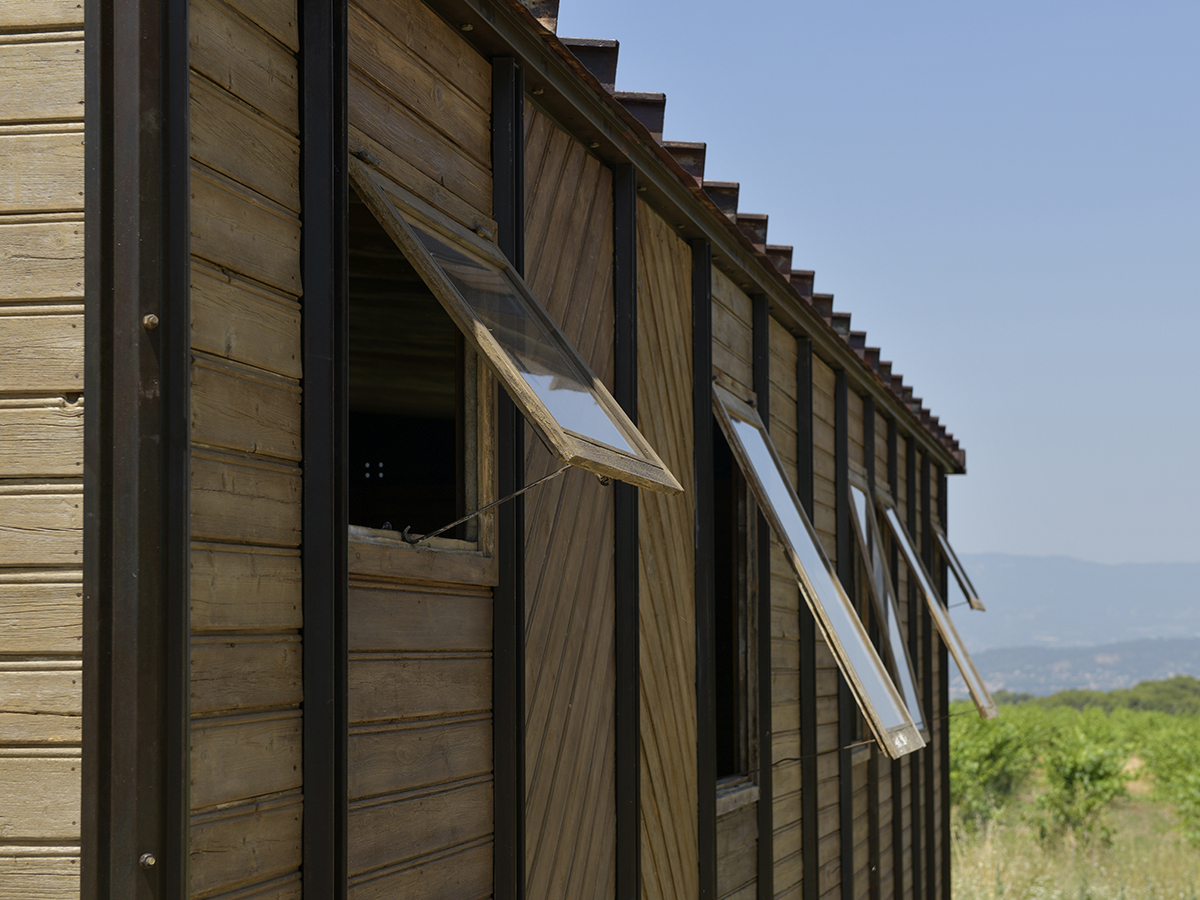 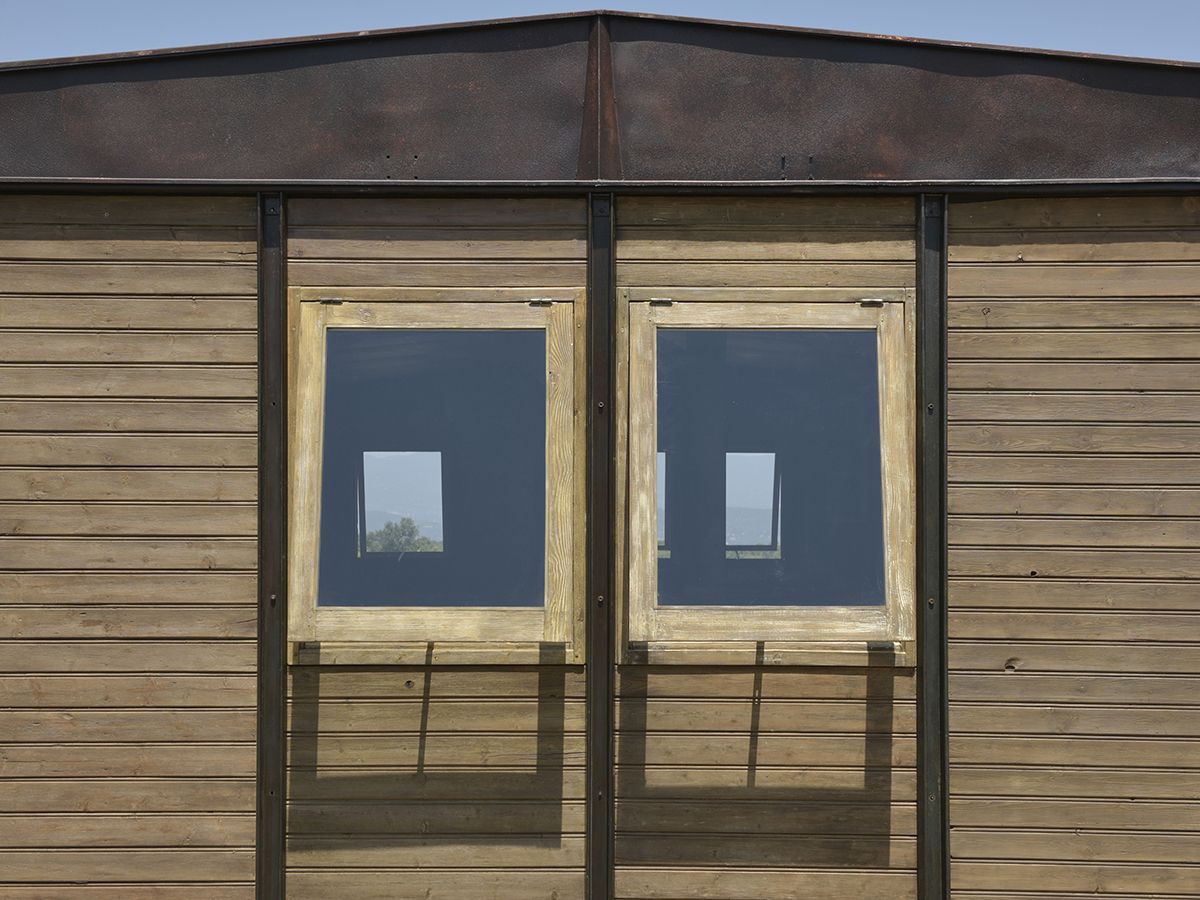 Using his axial frame constructive system for the first time, the SCAL (Société Centrale des Alliages Légers – central company of light alloys) factory in Issoire (France) provided Jean Prouvé with the opportunity to initiate a fruitful collaboration with the architect Pierre Jeanneret, as well as addressing the subject of individual housing This major project, which was begun during the War, allowed its designers to demonstrate an architecture that was prefabricated in the workshop and then immediately assembled on site. The simple constructive language, proposed jointly by Pierre Jeanneret and Jean Prouvé, was able to adapt to the various different needs of this industrial site, evolving in line with supply problems of different materials during wartime. For all that, the extreme circumstances in which this emergency project emerged favored the technical experimentation so dear to the architect and builder, while always maintaining their required standards in terms of building quality and user comfort. The 8m x 12m pavilion that emerged from an ensemble of accommodation for engineers heralded the prefabricated houses designed by Jean Prouvé to shelter the masses. It was the first time his axial portal system was proposed for housing, put into production the very next year for engineers’ accommodation in Saint Auban (France), with Pierre Jeanneret and the BCC team (Bureau Central de Constructions – central building bureau, regrouping the skills of an architect’s office, an engineering consultant and a general contractor, set up by Georges Blanchon at the end of 1940 in Grenoble, with Jean Prouvé and Pierre Jeanneret).