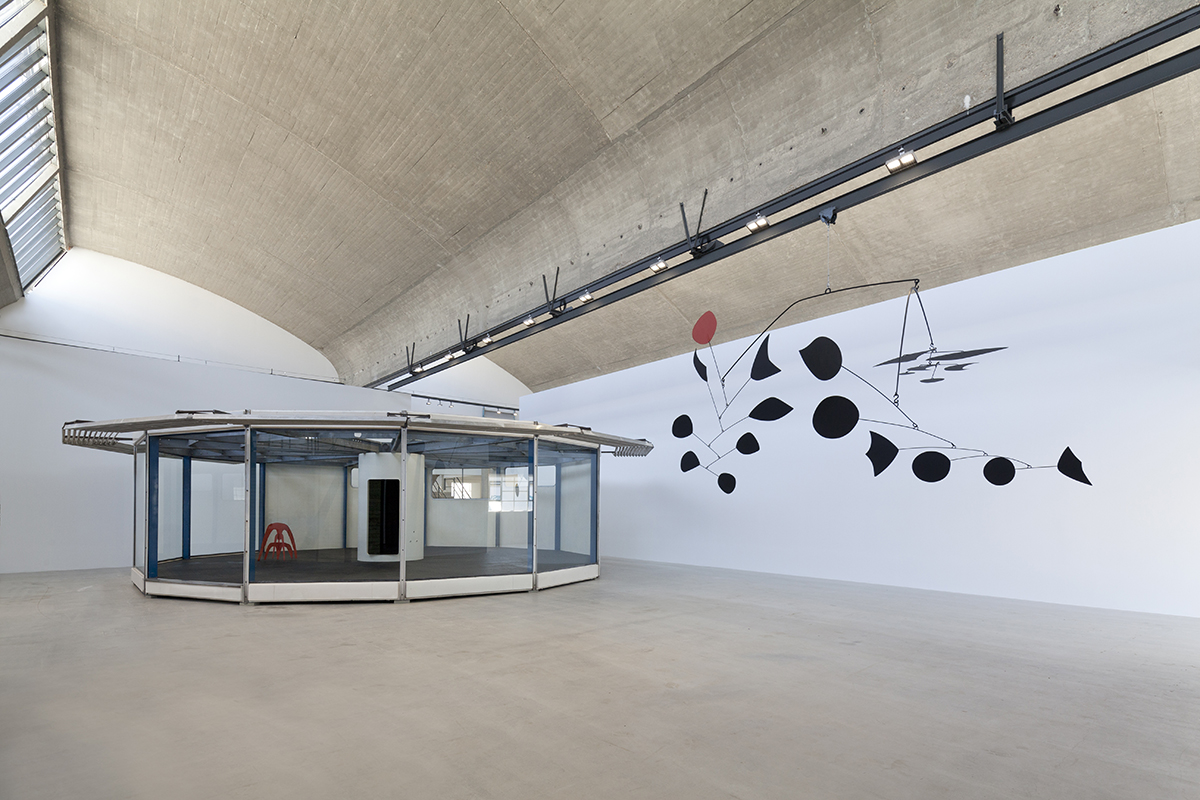 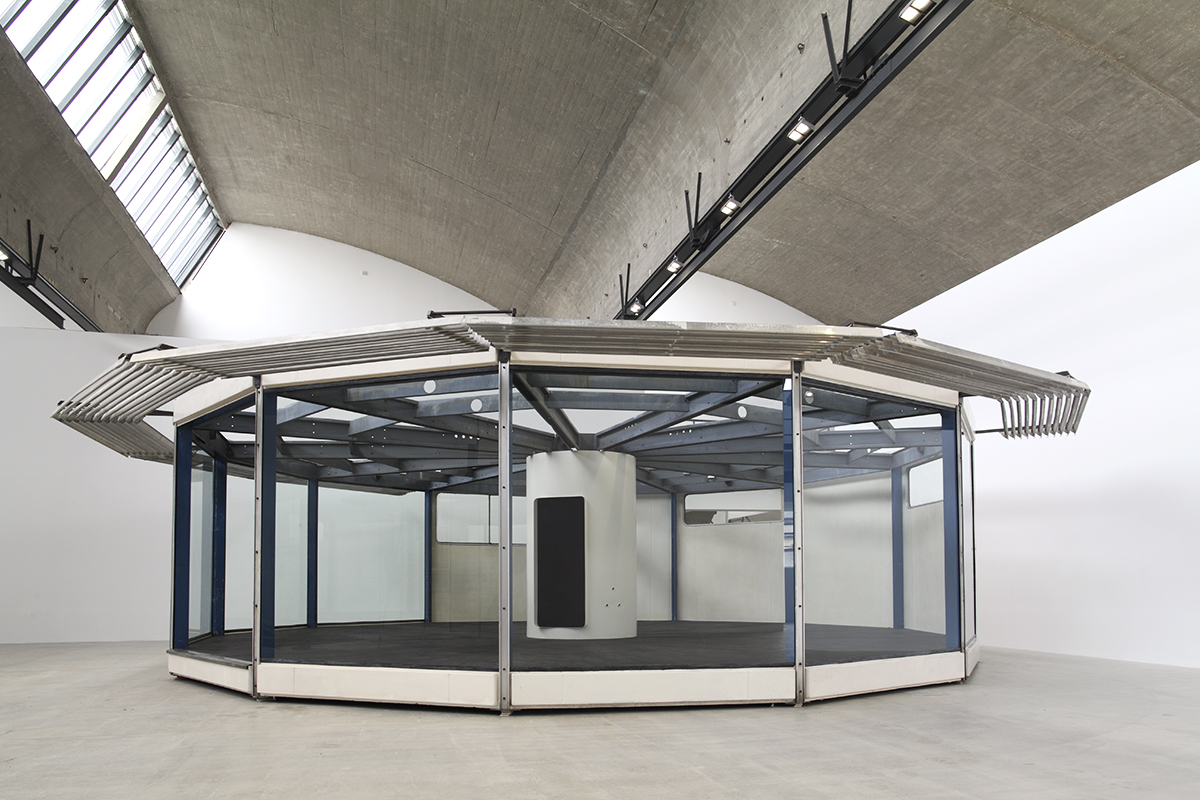 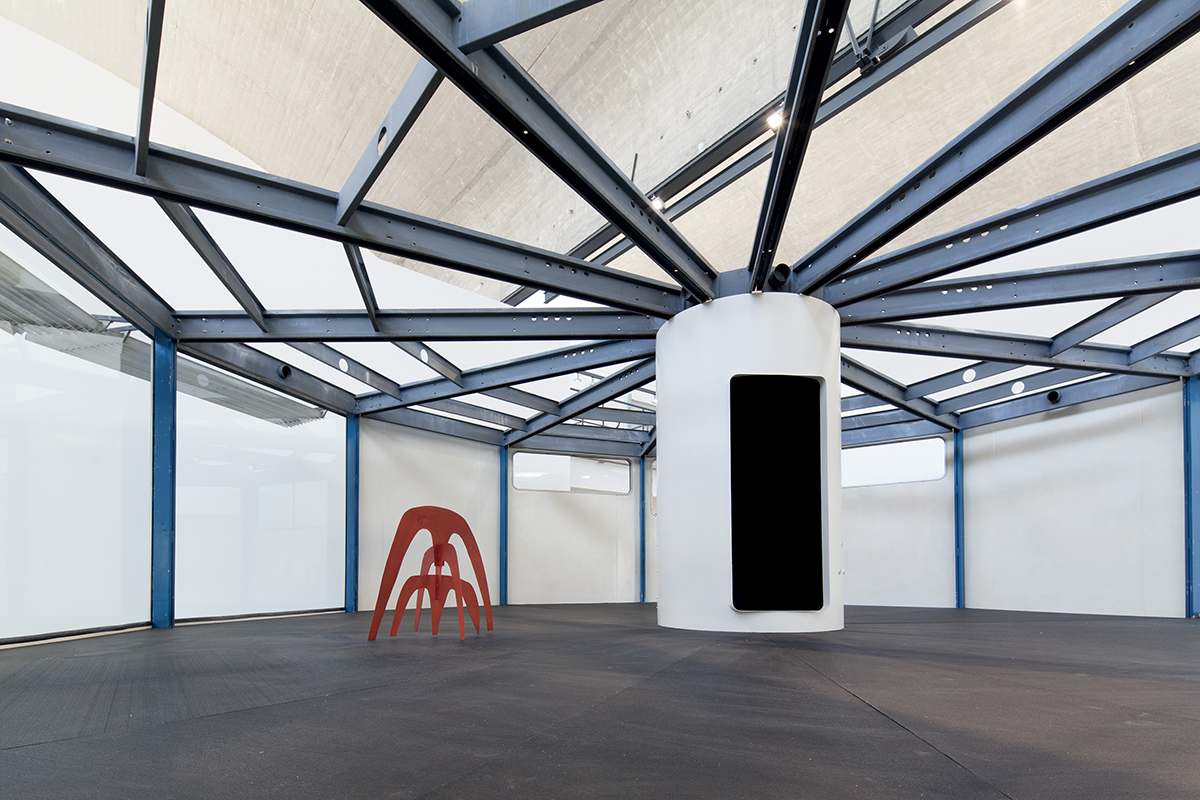 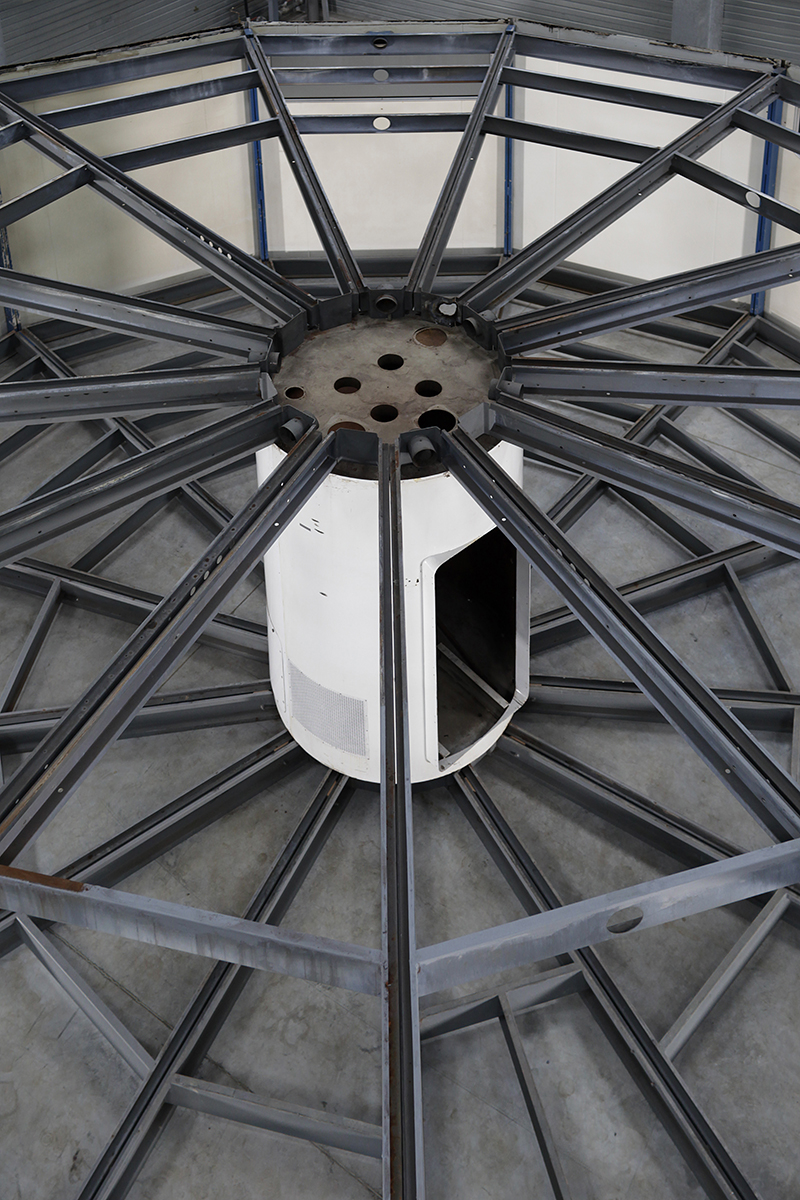 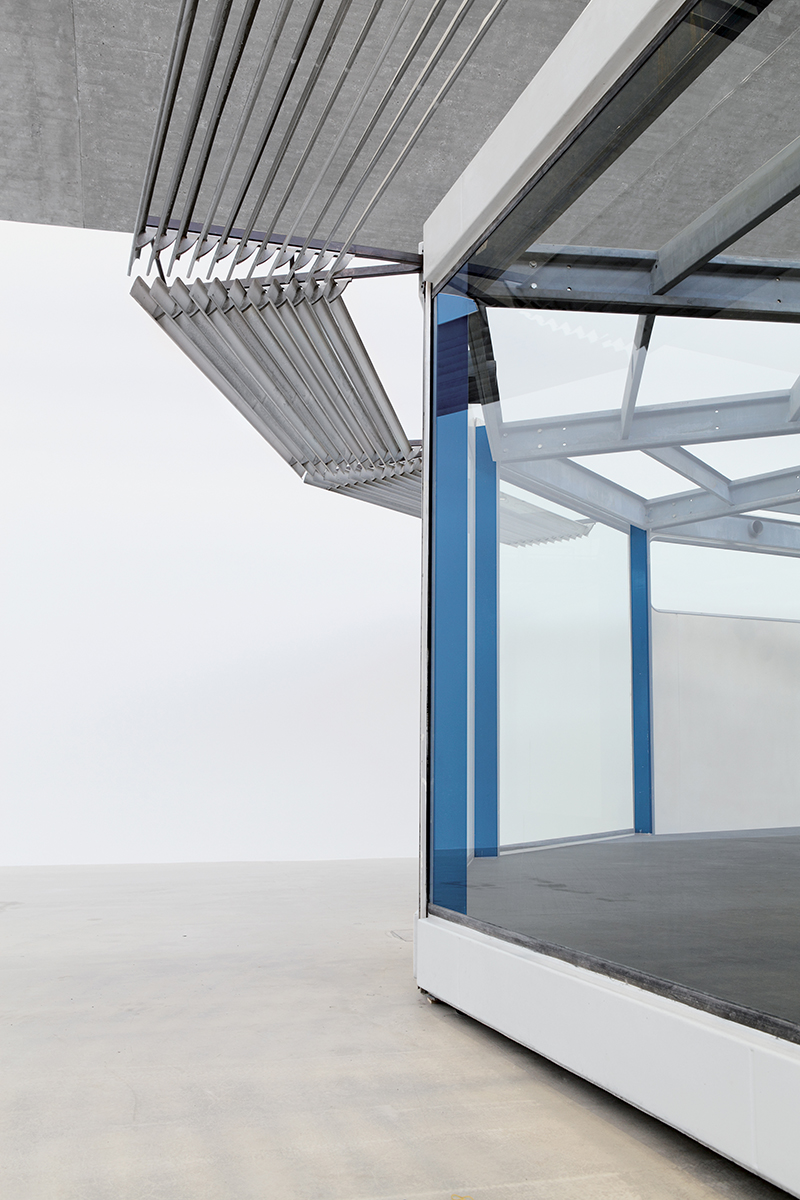 In 1969, the energy provider Total began to implement a mass-production policy for its gas stations, including the plans for large stations on France’s freeways and smaller roadside units. To carry out this project, the company called on Jean Prouvé, who had already amply demonstrated his skills in the field of prefabrication. The buildings used a radiating central-plan structure of galvanized sheet steel with a central cylinder and perimeter poles. The facade comprised thirteen polyester and glass panels. The diversity of building plots led to a choice of near-cylindrical buildings on one or two levels, with or without accommodations. As a manifesto for prefabricated architecture, this structure—light and rapidly, easily assembled—was rebuilt as a demonstration piece outside the architecture school in Nancy in 2000. A hundred filling stations were constructed all over France in less than 3 years. Although some are still in existence, few remain in their original state.