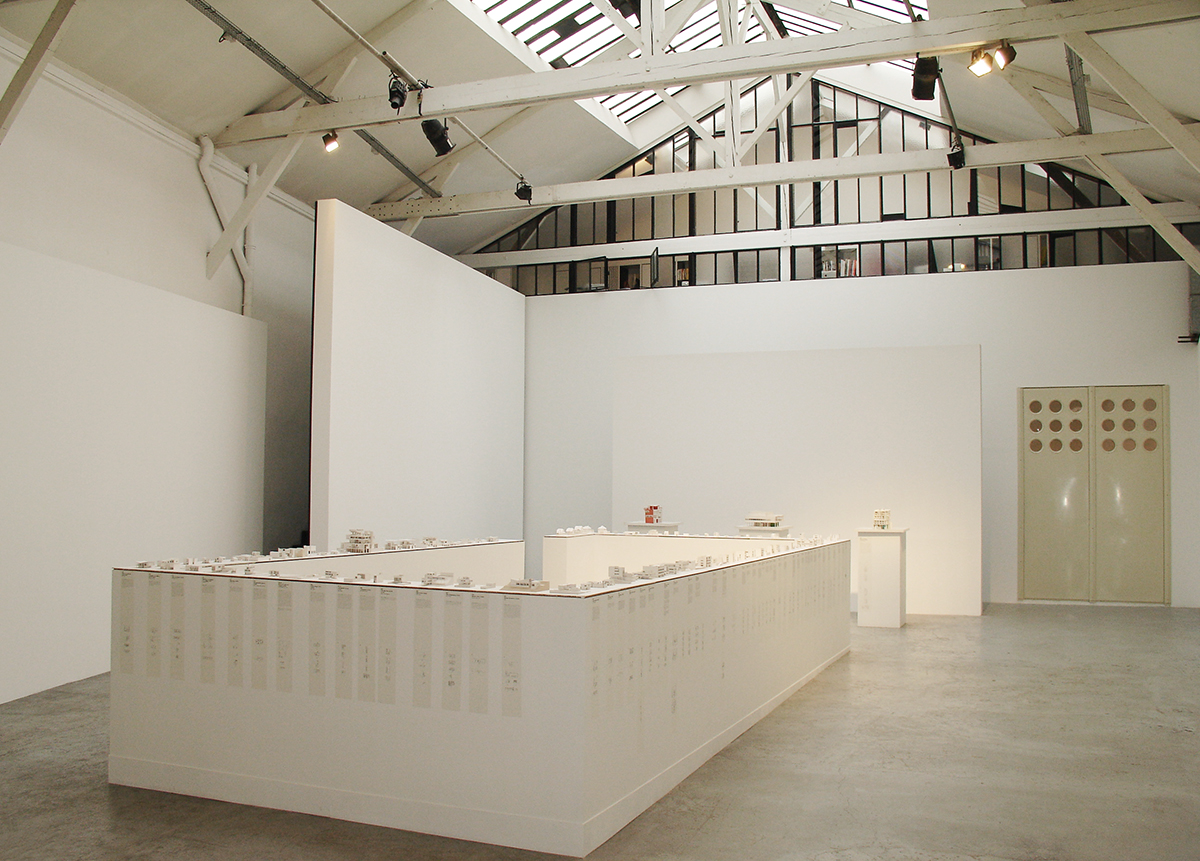 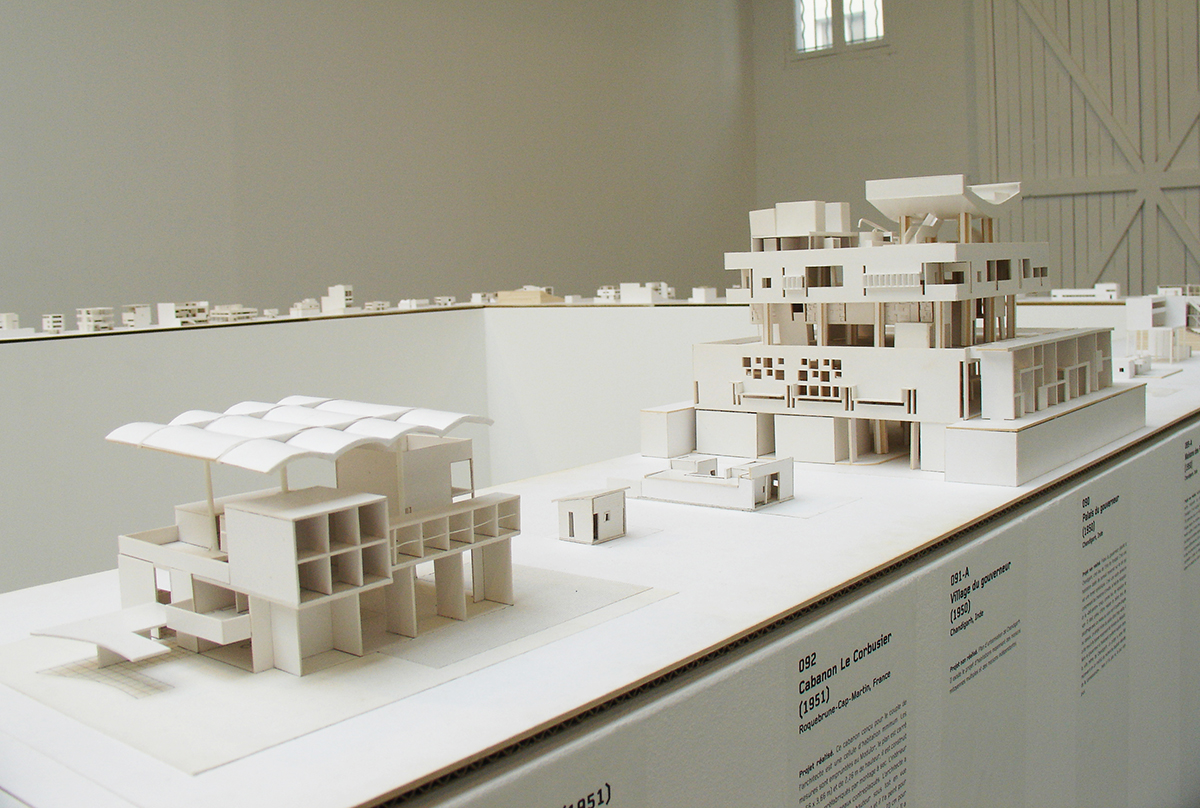 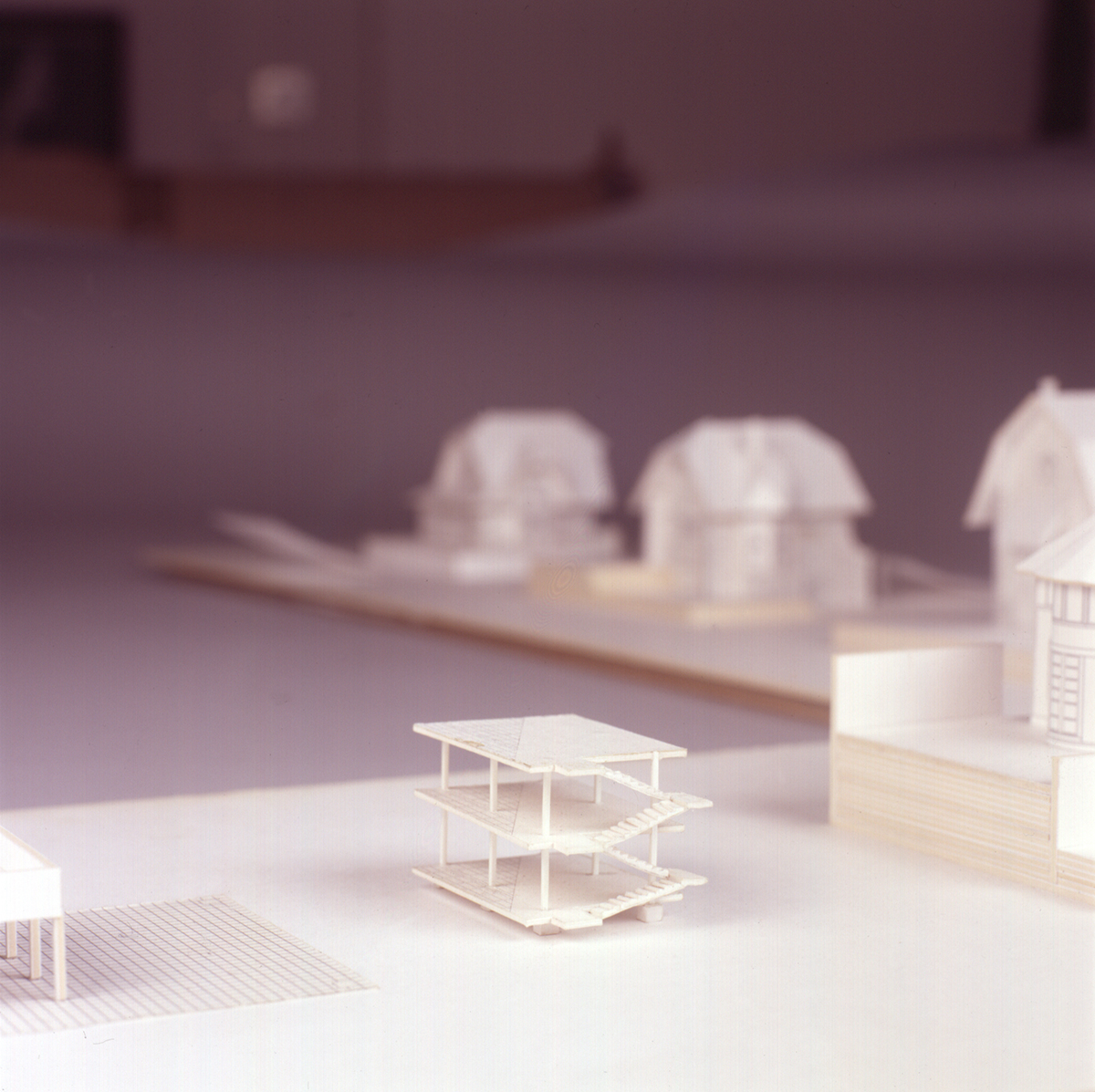 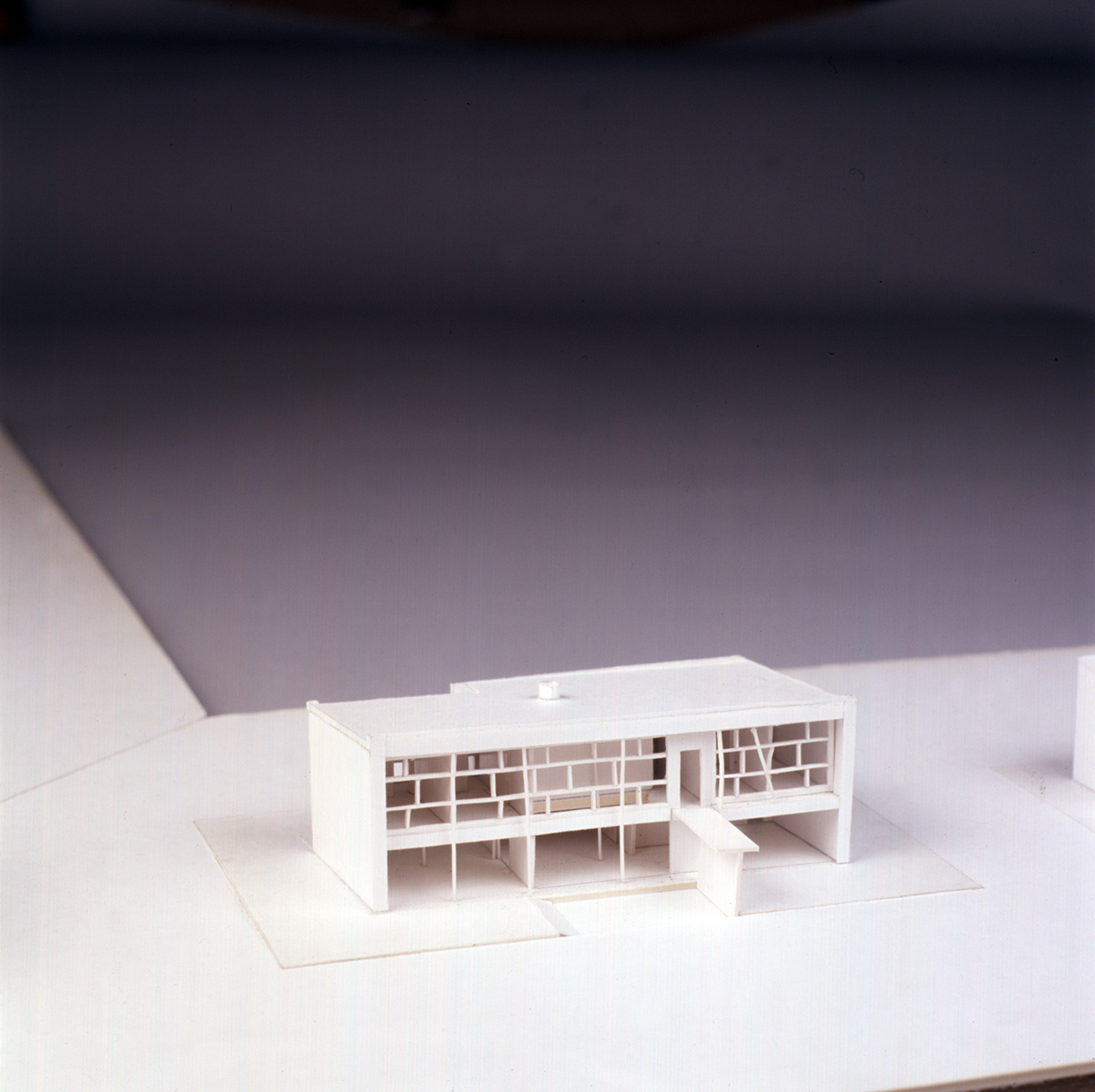 Galerie Patrick Seguin, specialized in 50s architect furniture (LE CORBUSIER, PIERRE JEANNERET, CHARLOTTE PERRIAND, JEAN PROUVÉ…) and Galerie Enrico Navarra (Jean-Michel Basquiat, Keith Haring, …) cooperate once again for a specific project which features 103 models of the 106 architectural projects for houses by Le Corbusier.
These models were made by the students of the Architecture Department of the University of Tokyo, under the direction of the Japanese architect Tadao Ando. Throughout his career, Le Corbusier developed 106 projects for individual houses. Only 36 are known to have been realized (Villa «Fallet», Villa «Le lac», Villa «Savoye» …). The students were able to create 103 models (1/200 scale) from sketches and plans by Le Corbusier, whereas 3 of the 106 projects weren’t documented but only denominated. This set, exhibited for the first time at Gallery MA (Tokyo) in 2001, will be donated from Tadao Ando to the Le Corbusier Foundation.

“Everything began with a model of the Villa Savoye made by one of my students, a great admirer of Le Corbusier, in the framework of his research. When he entrusted me with his wish to pursue his work with other architecture projects by Le Corbusier, I seized the opportunity to propose a show to the Gallery MA. The goal was to make the architectural process of Le Corbusier clearly visible and reveal his trace of thinking.” Tadao Ando.