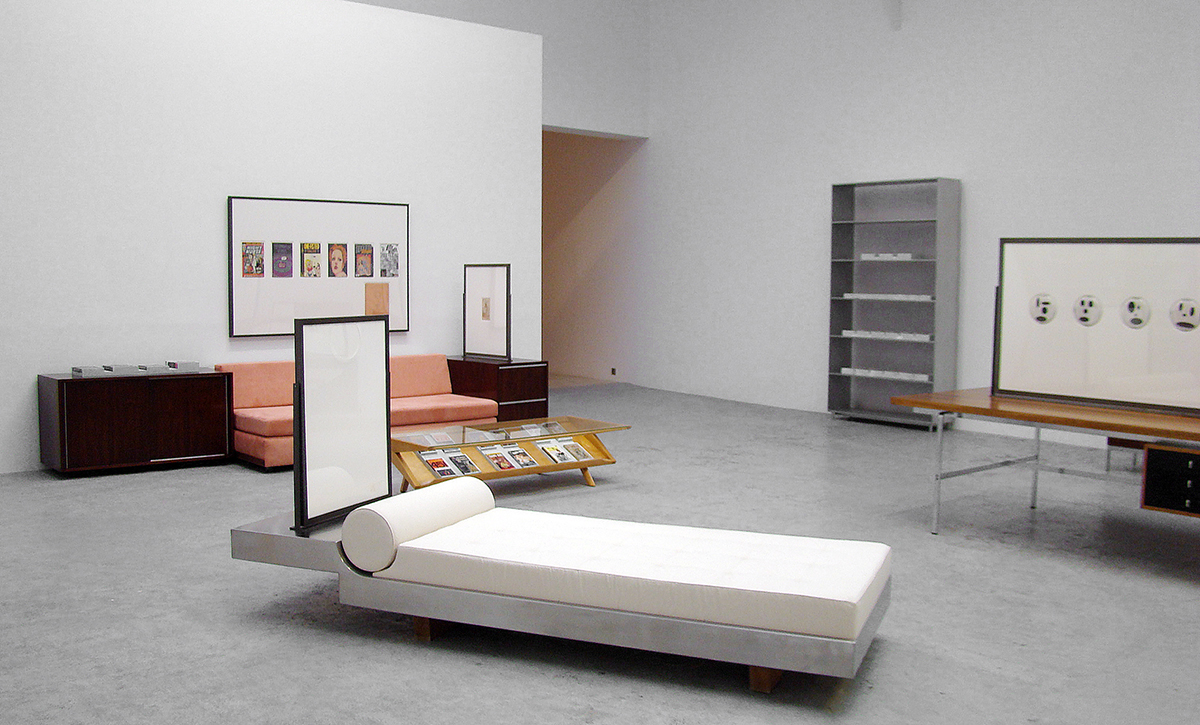 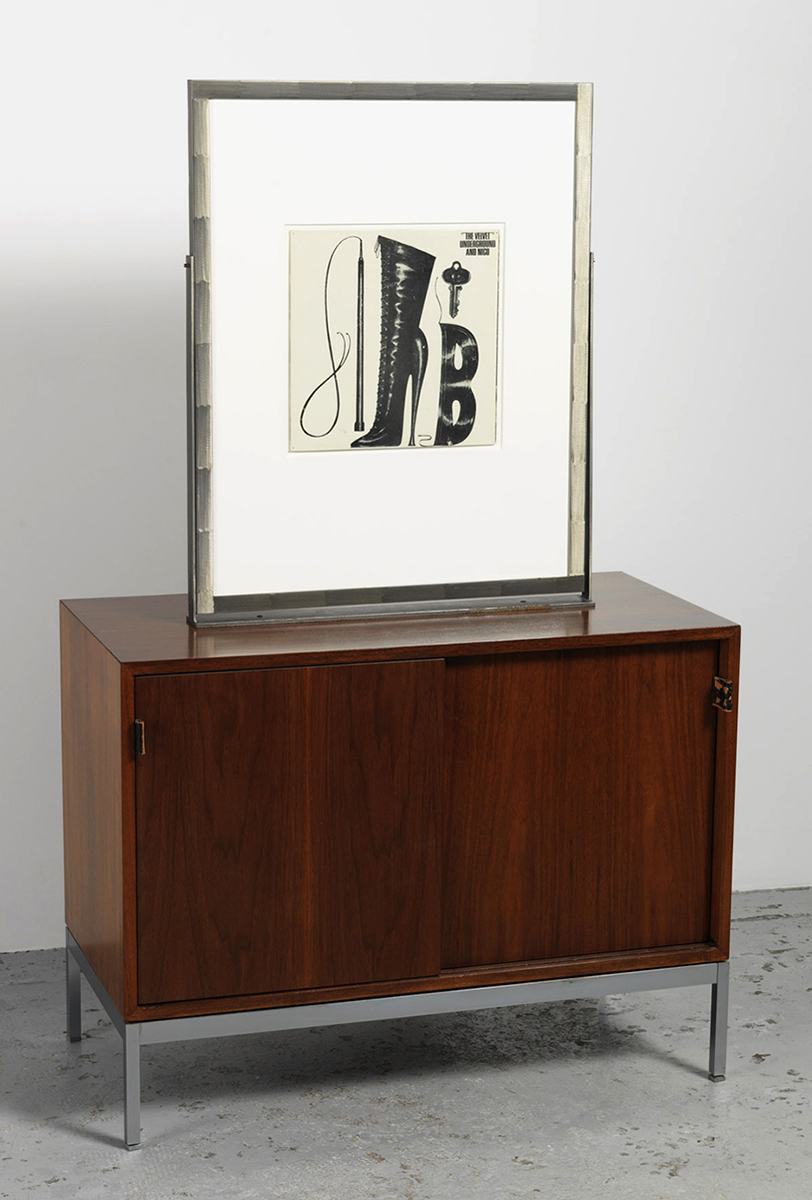 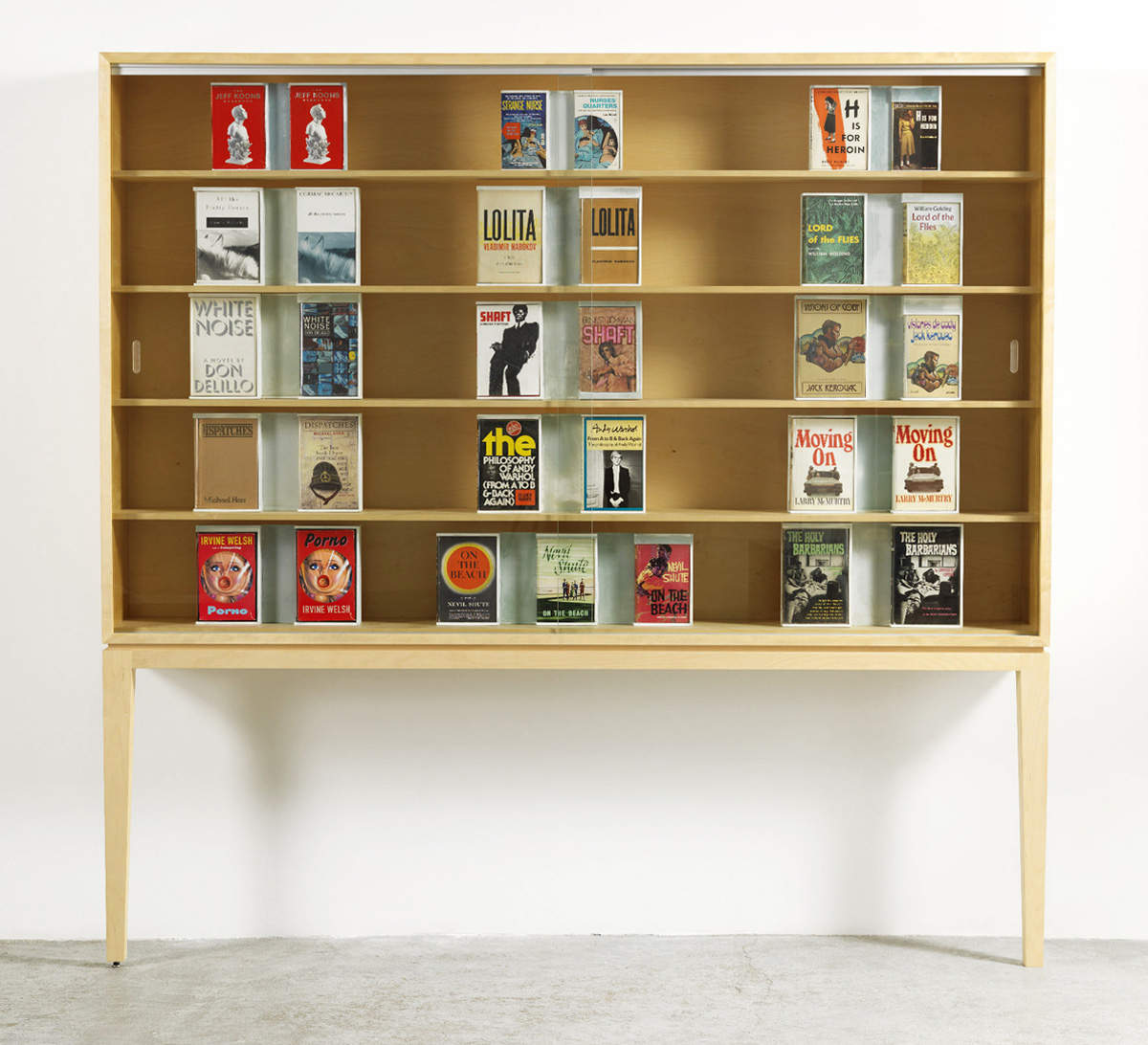 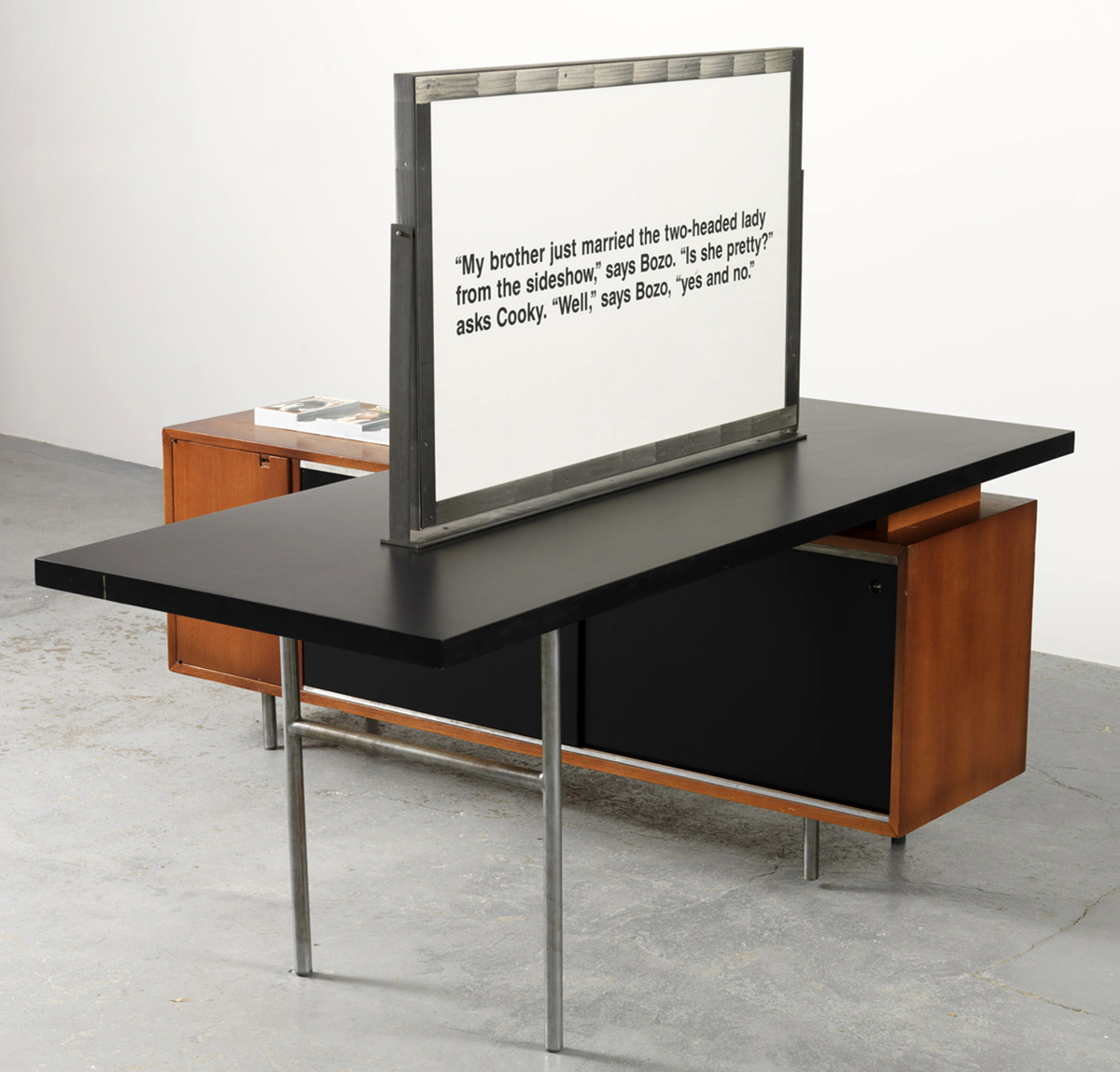 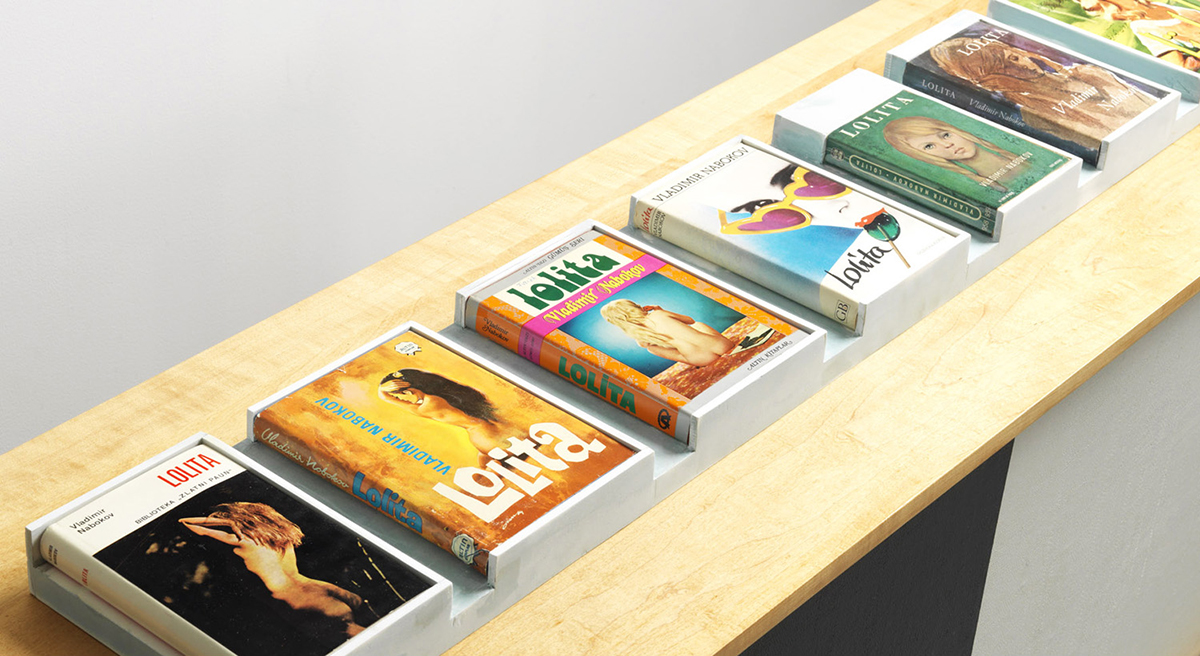 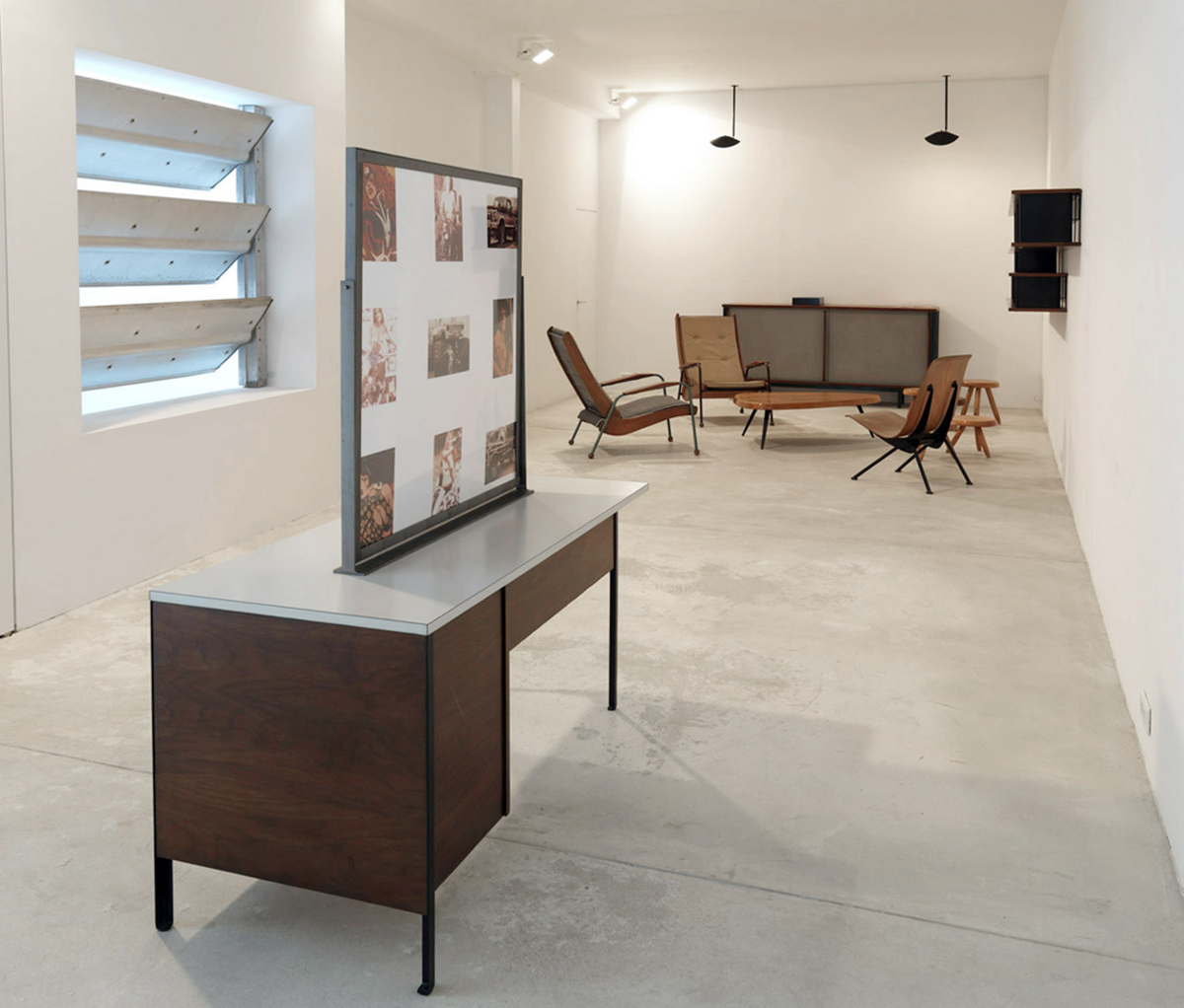 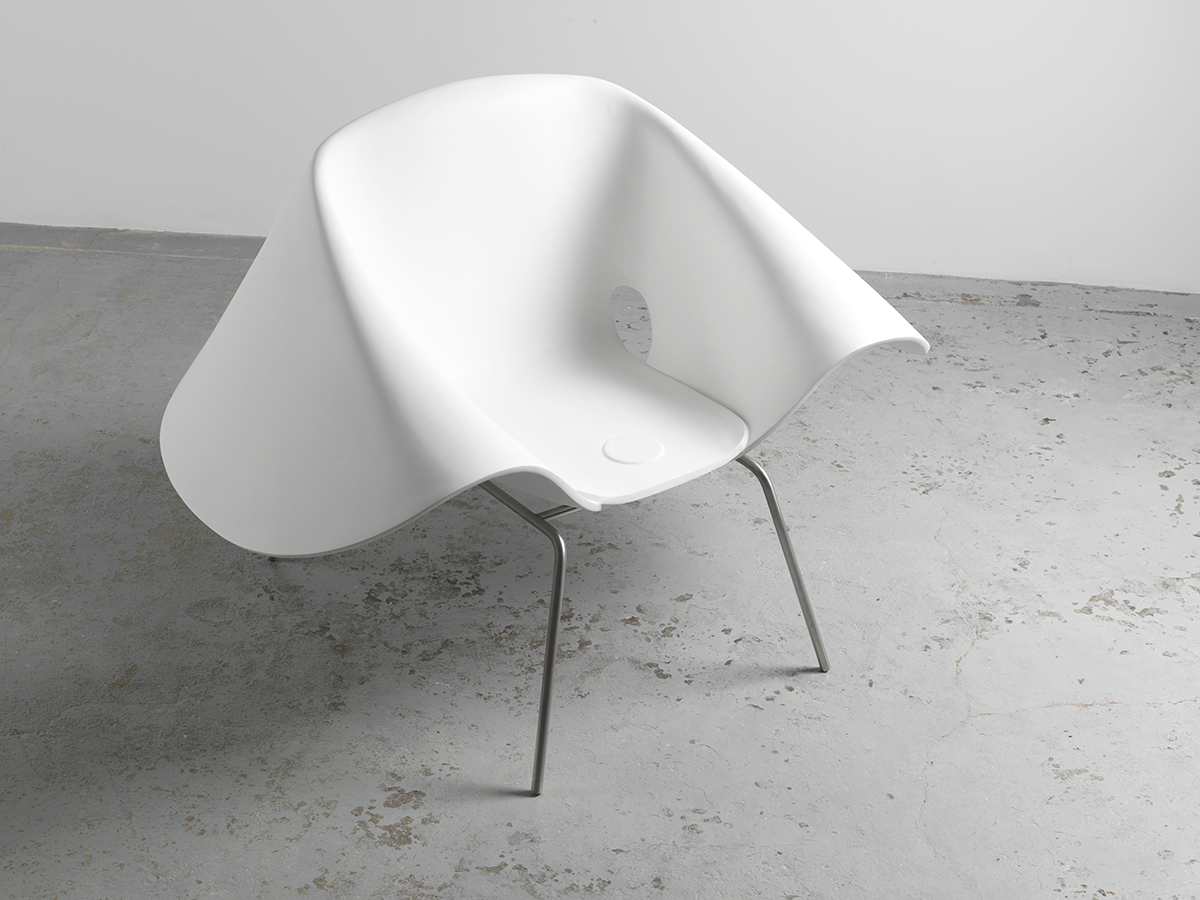 “A day in the life of a book collector suggests that the impulses behind collecting are part obsession, part quest and part fantasy.” Richard Prince
Galerie Patrick Seguin, Paris, in collaboration with Gagosian Gallery, is pleased to present a new series of work by Richard Prince. This will be the artist’s first exhibition at Galerie Patrick Seguin, which focuses on 20th century furniture and architecture. This new series of sculptural assemblages was born out of Prince’s avid book collecting. For many years Richard Prince’s extensive collection of rare books has inspired his work, most notably the Nurse paintings. In this series, his book collection has become an integral part of the work. The furniture Prince acquired for his substantial library was inevitably used to display books, and gradually he began to see the objects as pedestals. He then expanded the idea to include daybeds and sofas as a means of presentation. Pairing mid-century modern furniture with books, his own double-sided Publicities and other printed and literary material, Prince has created unified sculpture out of disparate objects. The exhibition will also include Nurse Hat Chair. The chair is an edition of 7, designed by Richard Prince, and based on a nurse’s white hat, appropriating his own icon from his series of Nurse paintings.
Web site