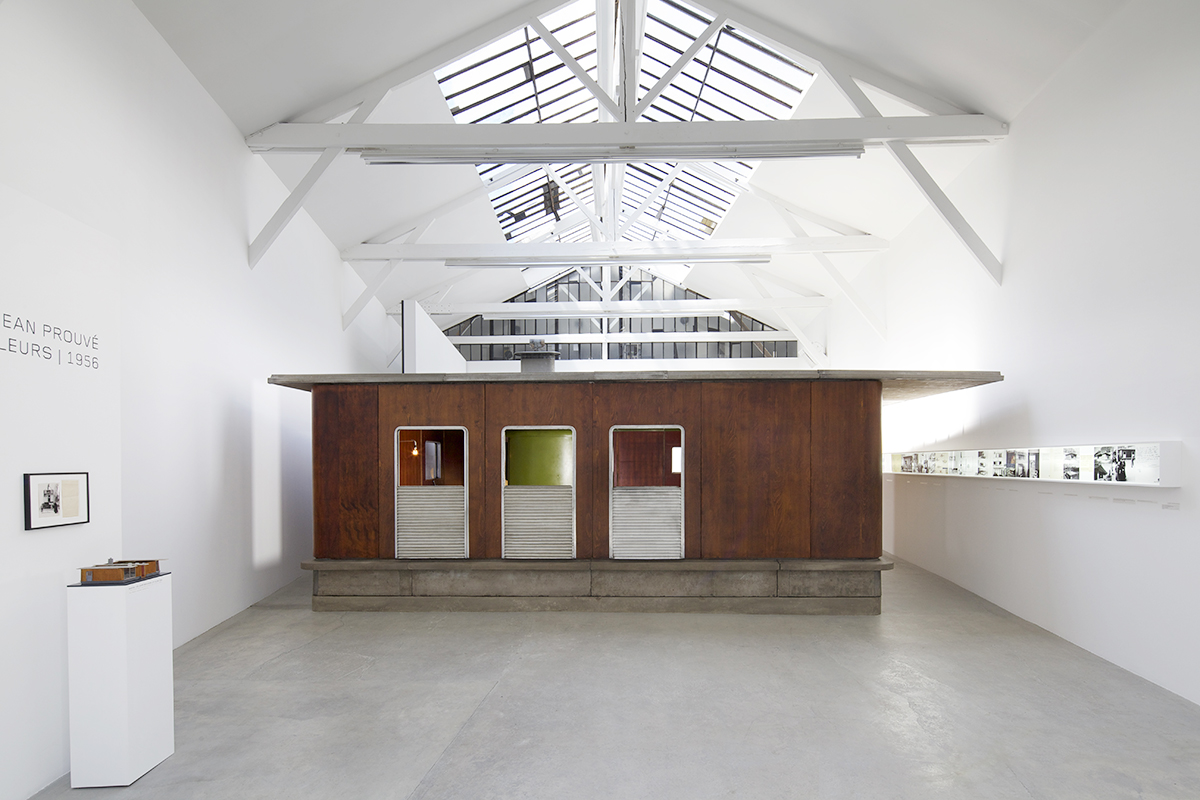 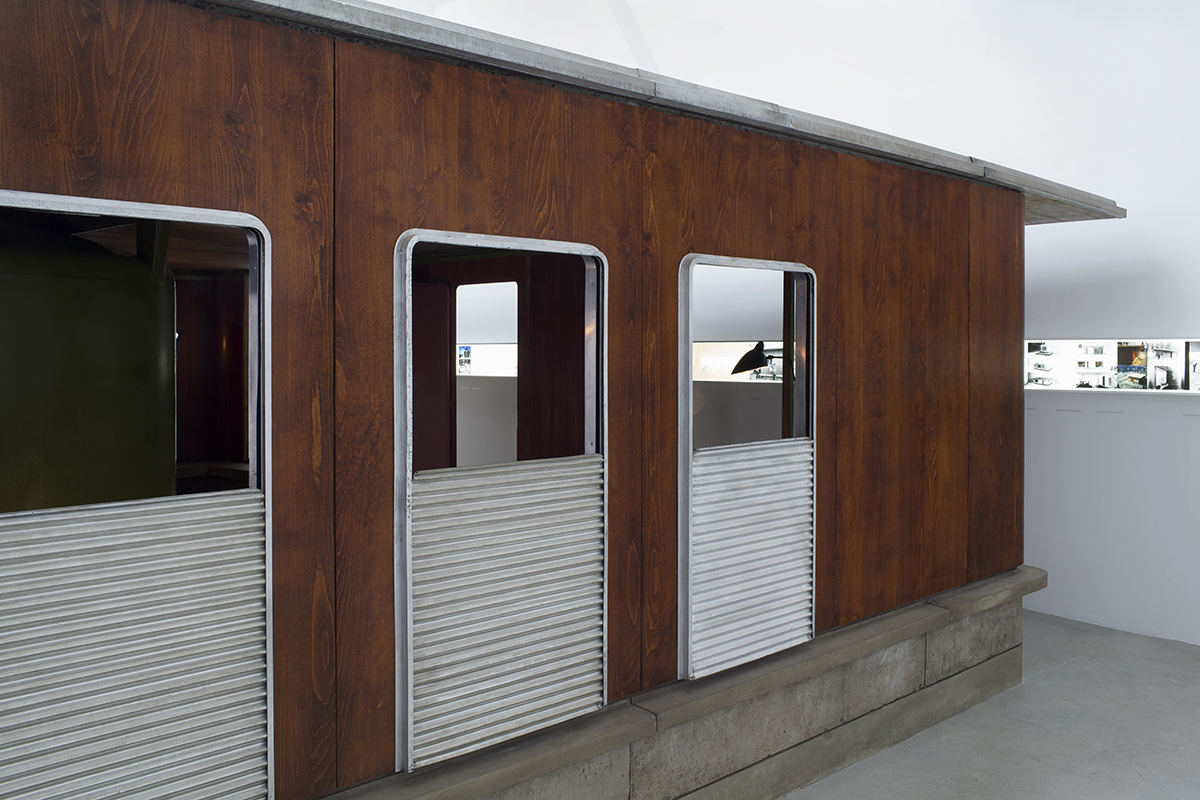 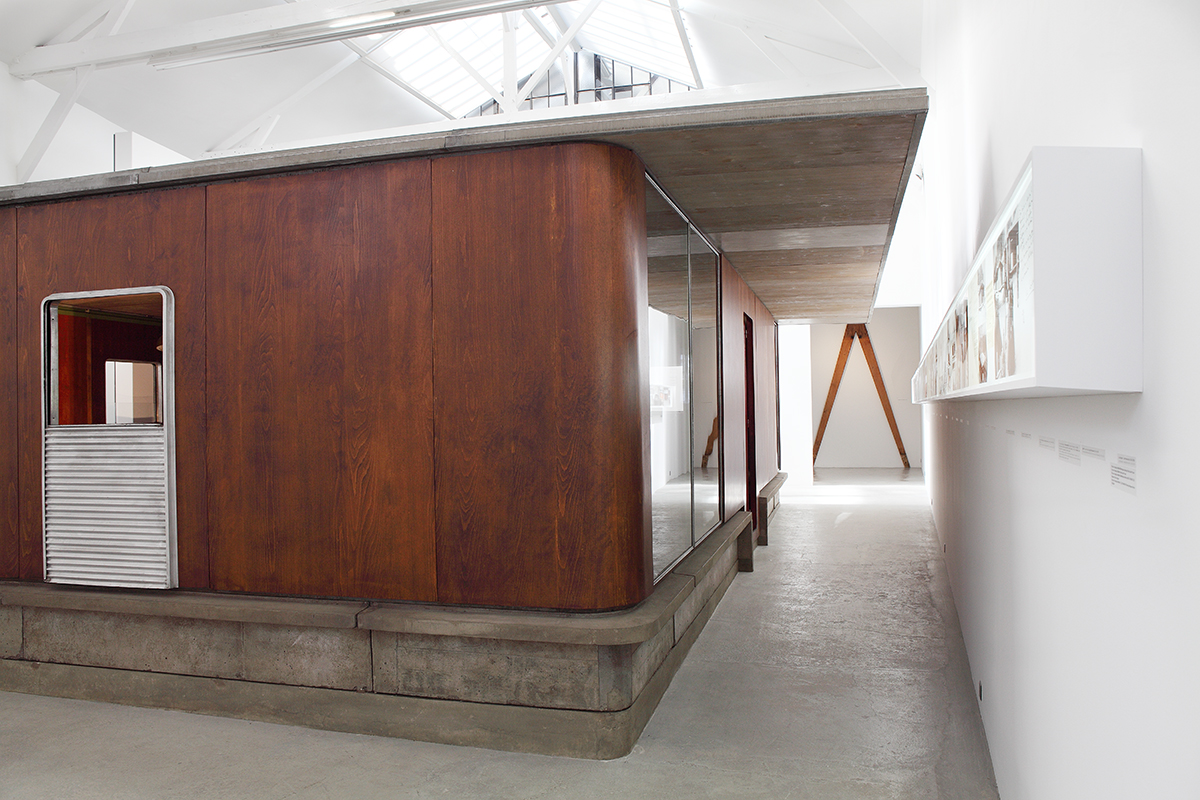 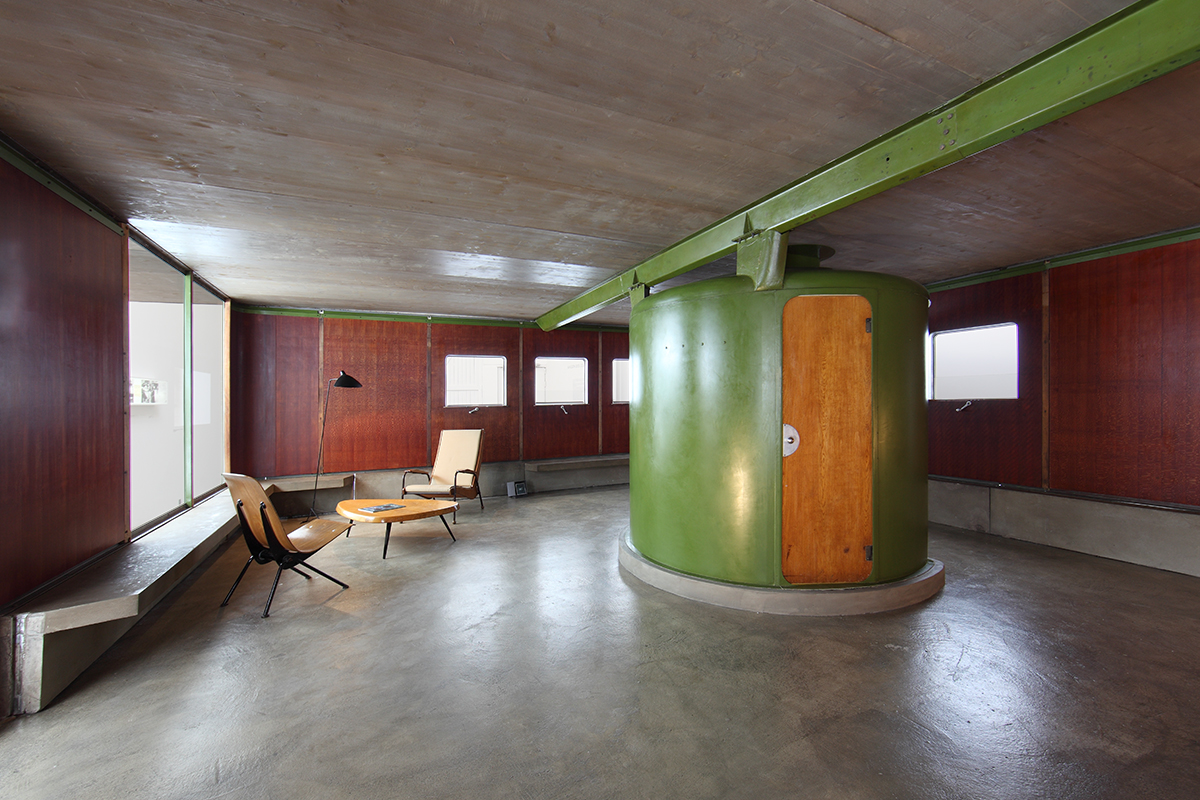 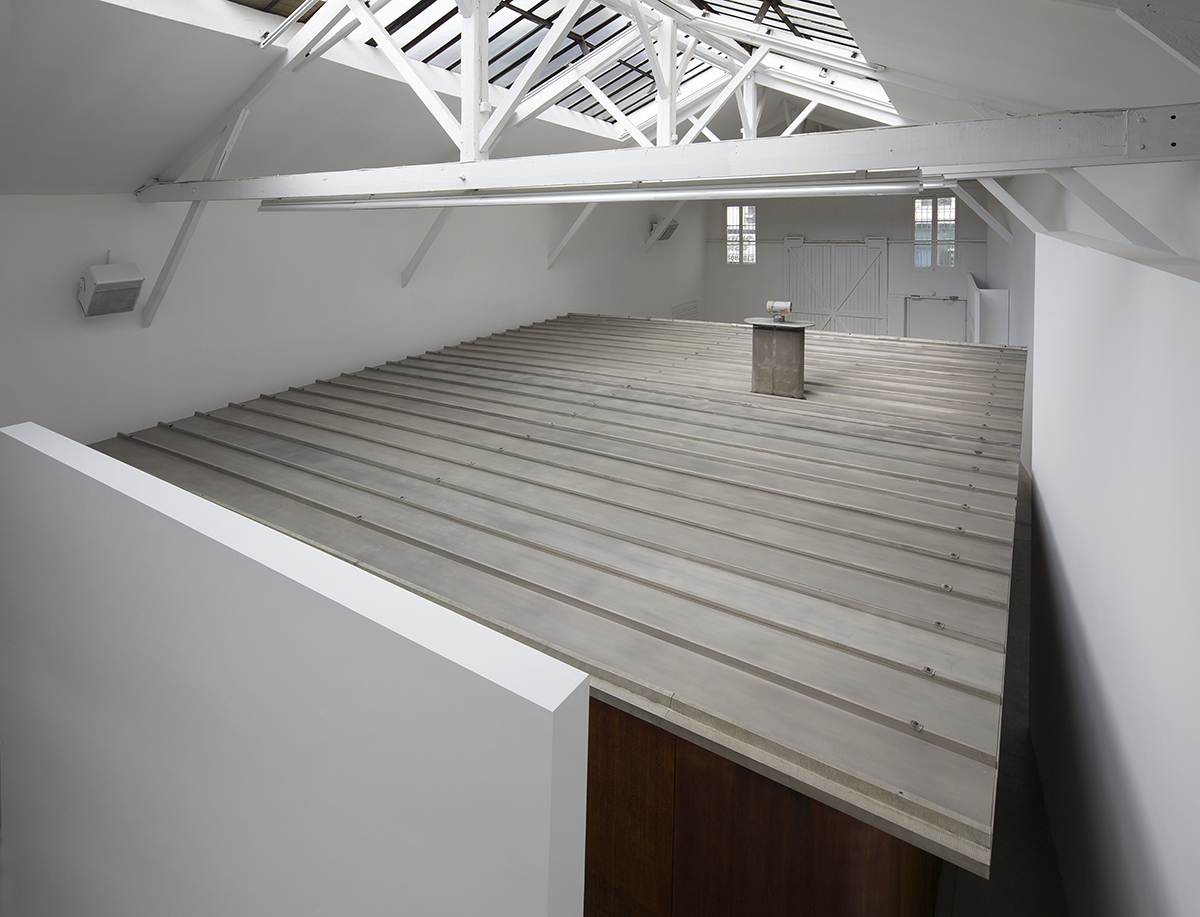 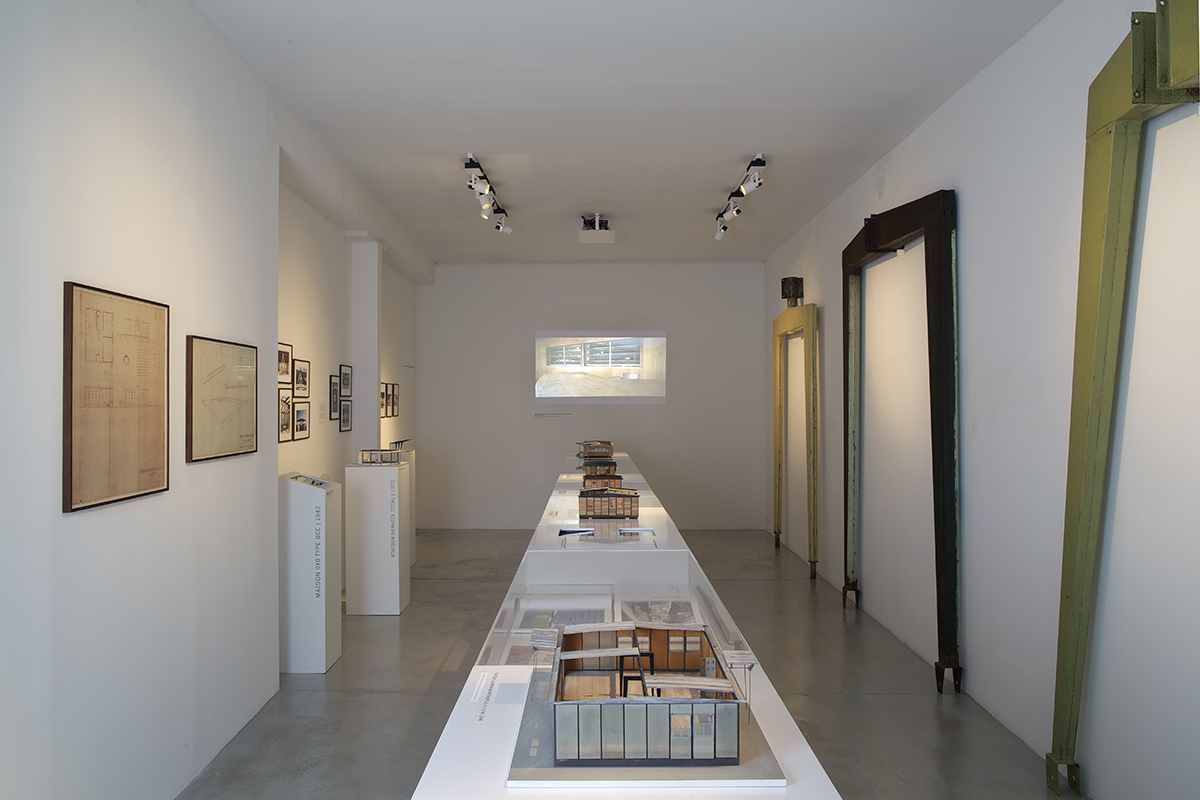 “On Quai Alexandre III JEAN PROUVÉ has built the handsomest house I know: the most perfect object for living in, the most sparkling thing ever constructed. It’s all the real, built outcome of a lifetime of research. And it was commissioned from Prouvé by Abbé Pierre !” uttered LE CORBUSIER with enthusiasm after his visit to the prototype shown in Paris in 1956.

In 1954 while Abbé Pierre’s call for an immediate allocation for emergency housing construction is rejected, a child and an old woman die of cold in Paris. Abbé Pierre launches a poignant radio appeal for help to the homeless.
Facing the social housing crisis Jean Prouvé perfected in just a few weeks a model combining his earlier experiments with an innovative building technique and the latest materials. The prototype was intended as the basis for mass production of individual and apartment-block accommodation.

To finance the scheme Abbé Pierre launched a fresh appeal – “Help us give them homes now!” – and the detergent company Persil weighed in with a back-up advertising campaign.
At the same time the first display prototype was built on Quai Alexandre III in Paris. The constructive approach was based on a concept devised with architect Maurice Silvy. On a dished concrete base was placed a prefabricated steel central unit housing the kitchen, bathroom, and toilet; supporting a pressed steel beam, the unit constituted the substructure. The shell was made of thermoformed wood sandwich panels and the roof of aluminium slabs that also extended out to cover the porch.

The public was as enthused by the idea as the building’s creators, but this 57m2 house that took seven hours to assemble was too revolutionary for its time and the permits needed for mass-production were not forthcoming: according to the bureaucrats the toilet area had to give onto the exterior.

This refusal put a definite end to the project. Far from the original mass produced goals only a very few exemplary will ever be realized.