A PASSION FOR JEAN PROUVÉ FROM FURNITURE TO ARCHITECTURE 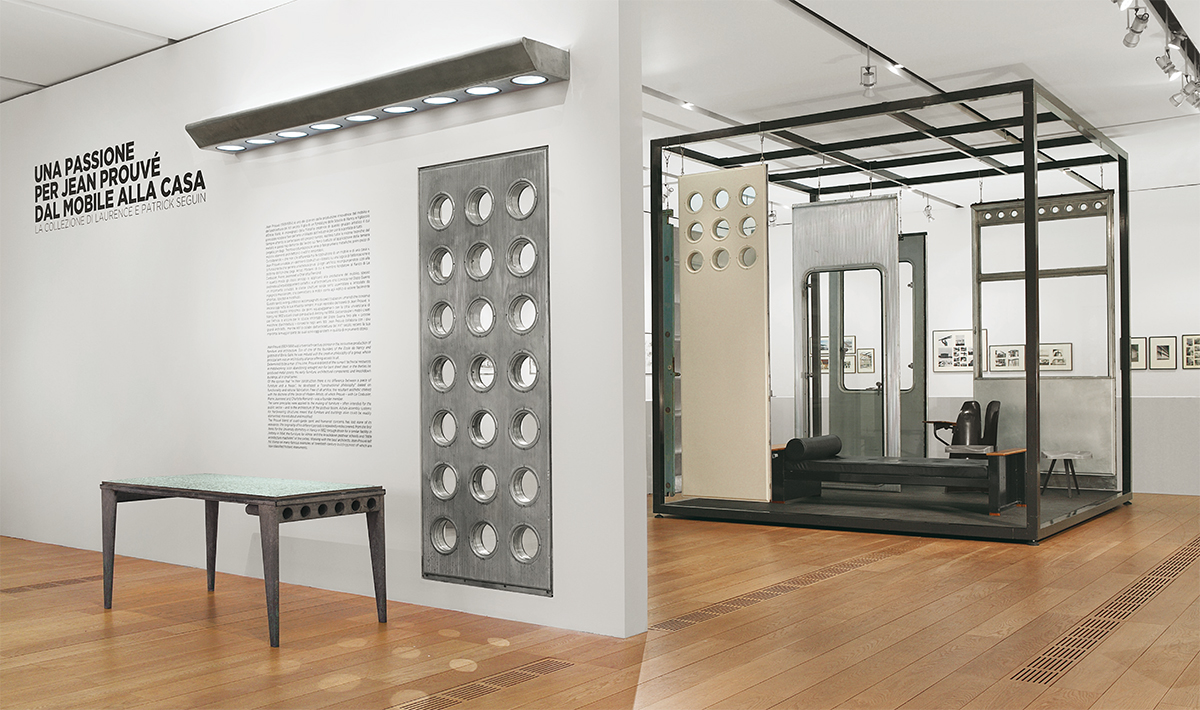 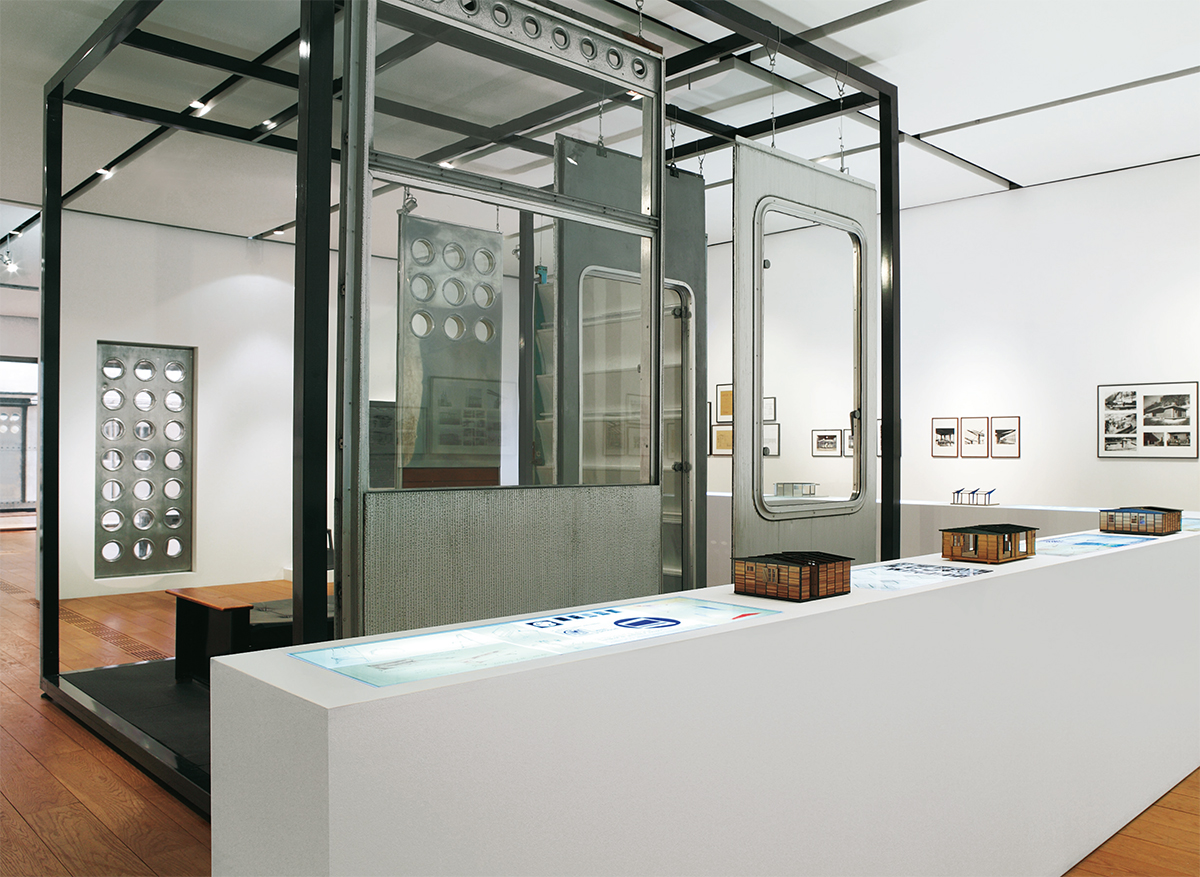 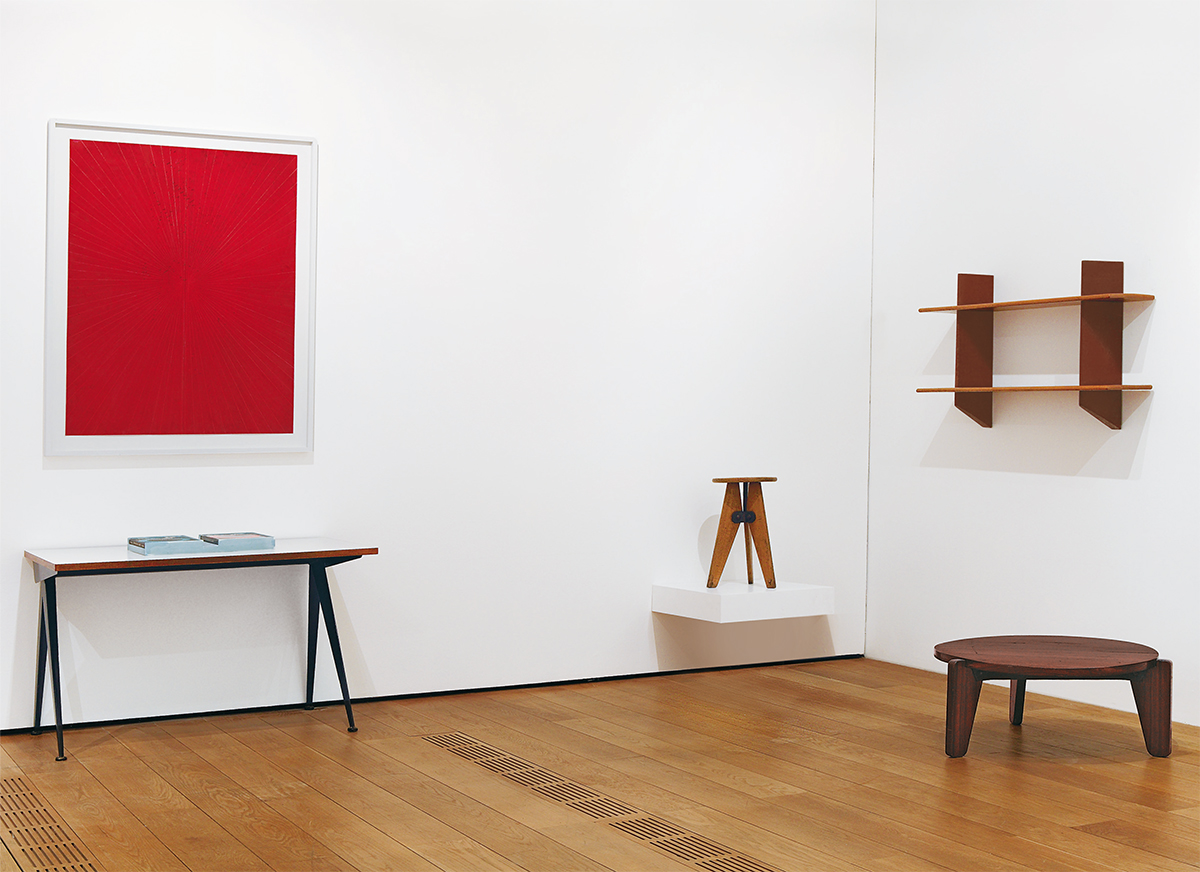 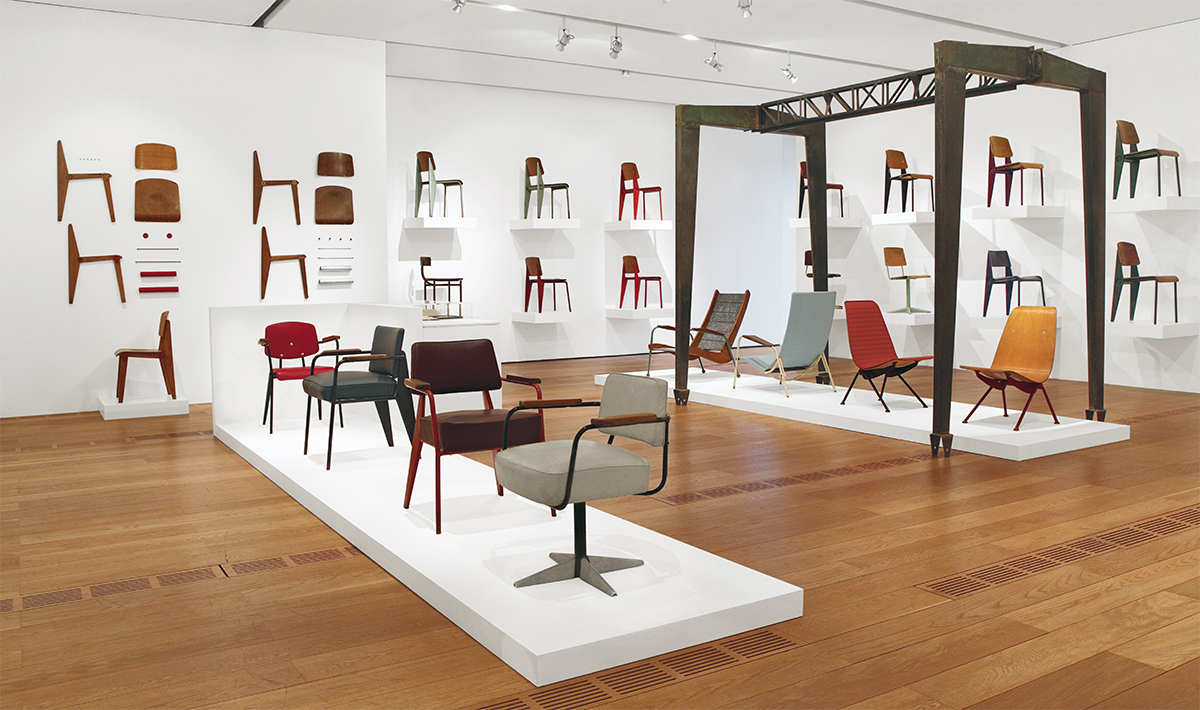 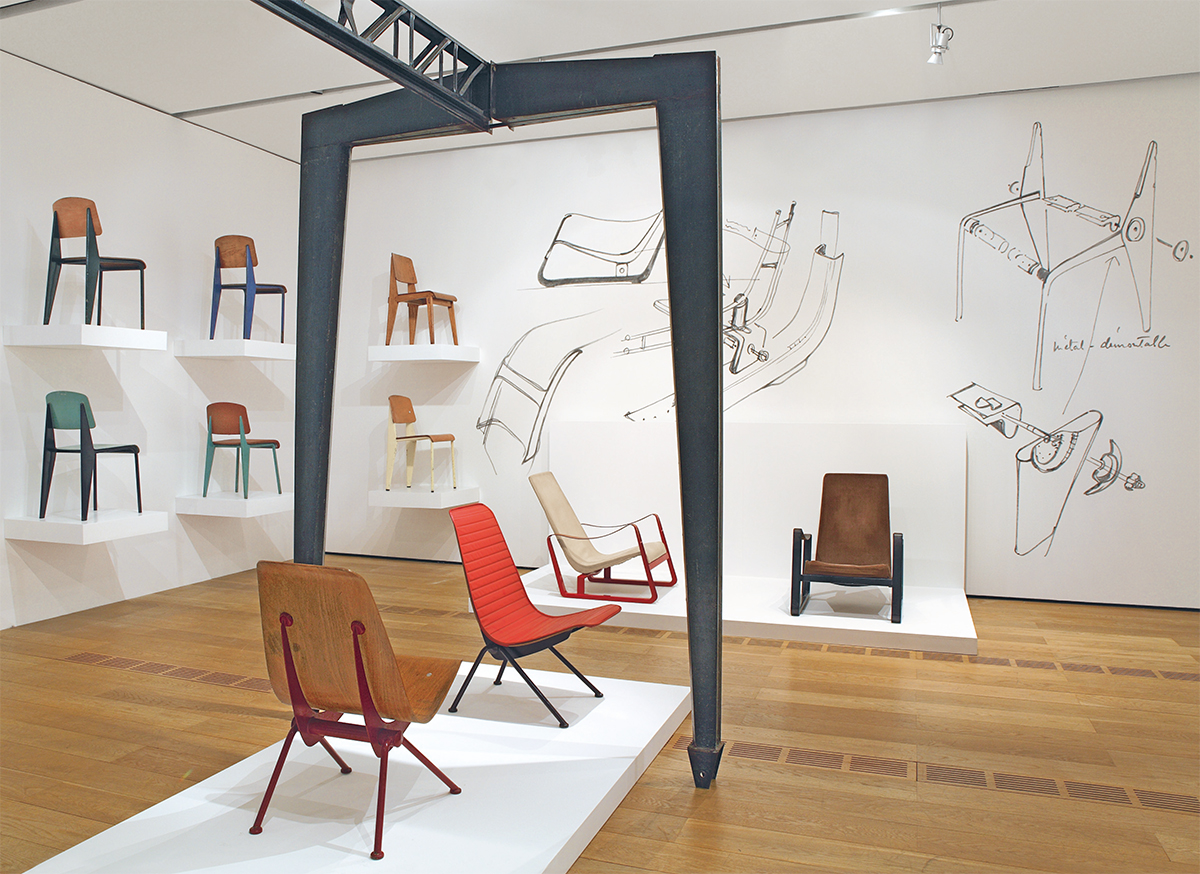 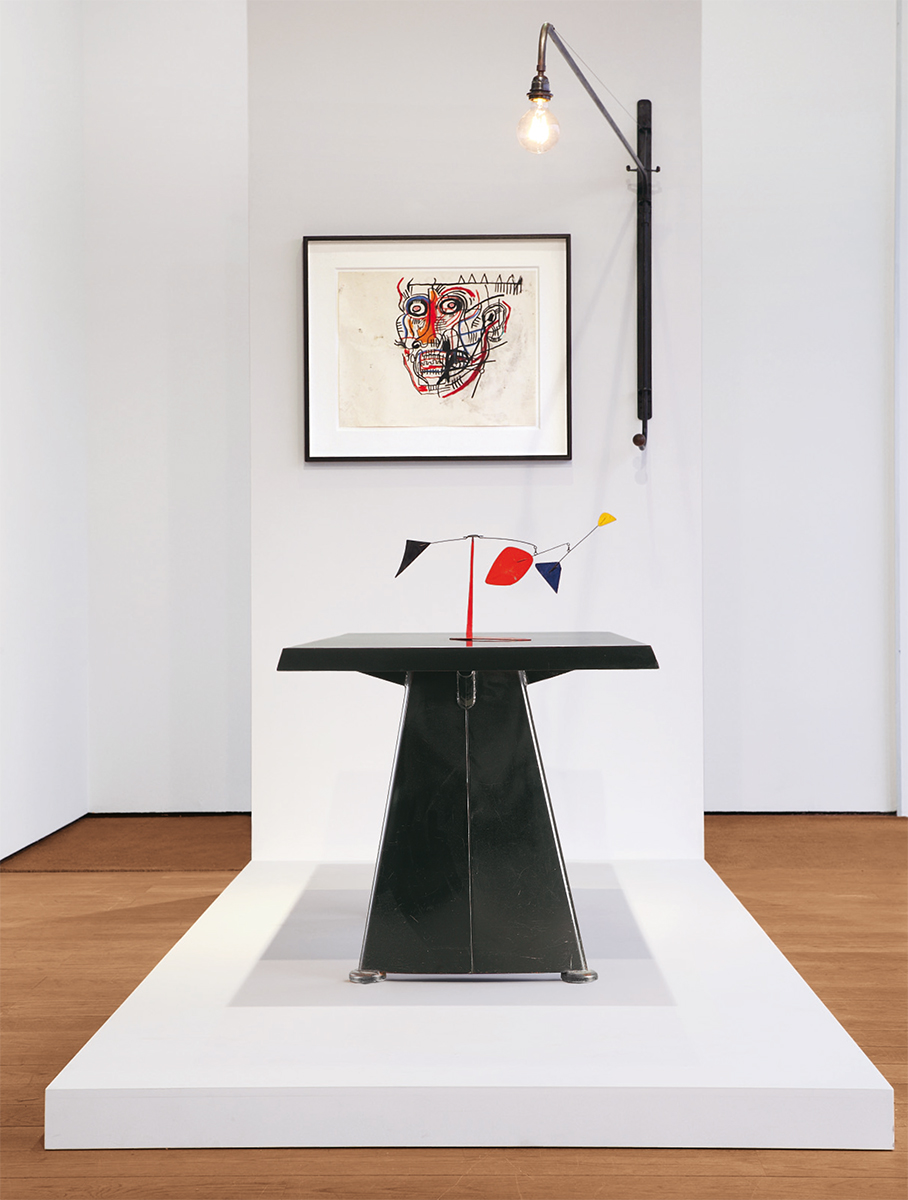 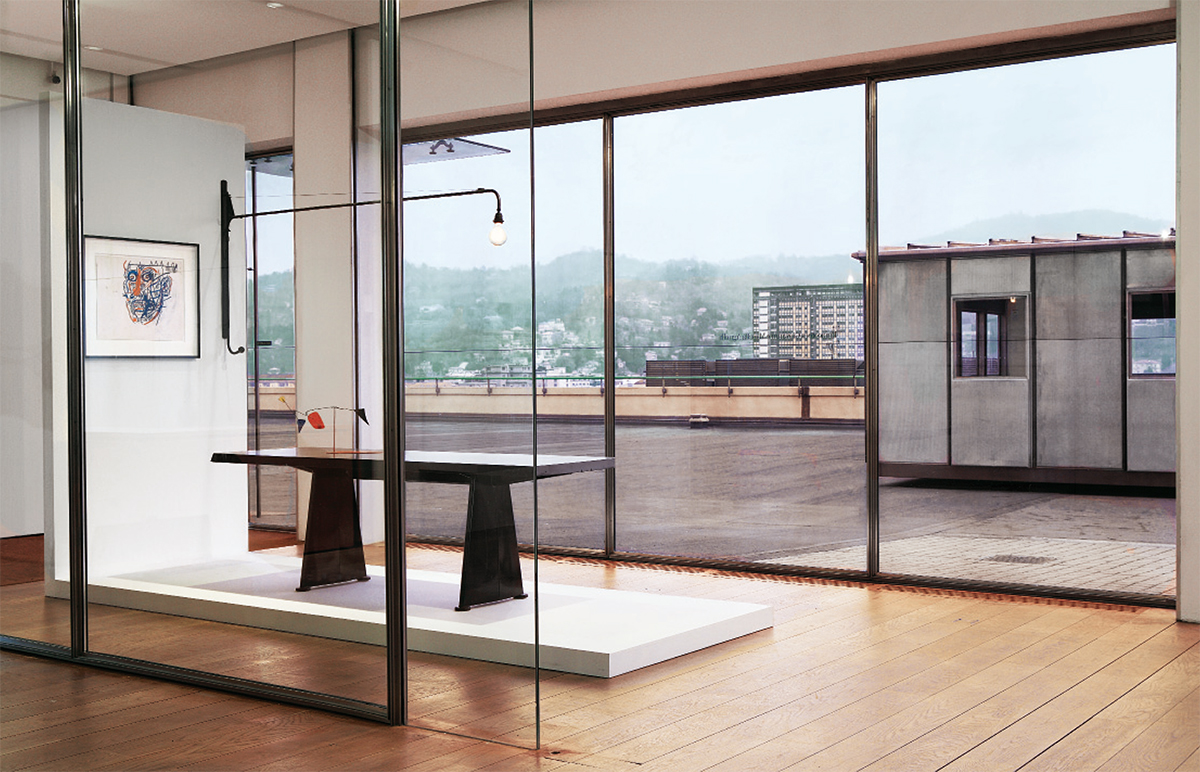 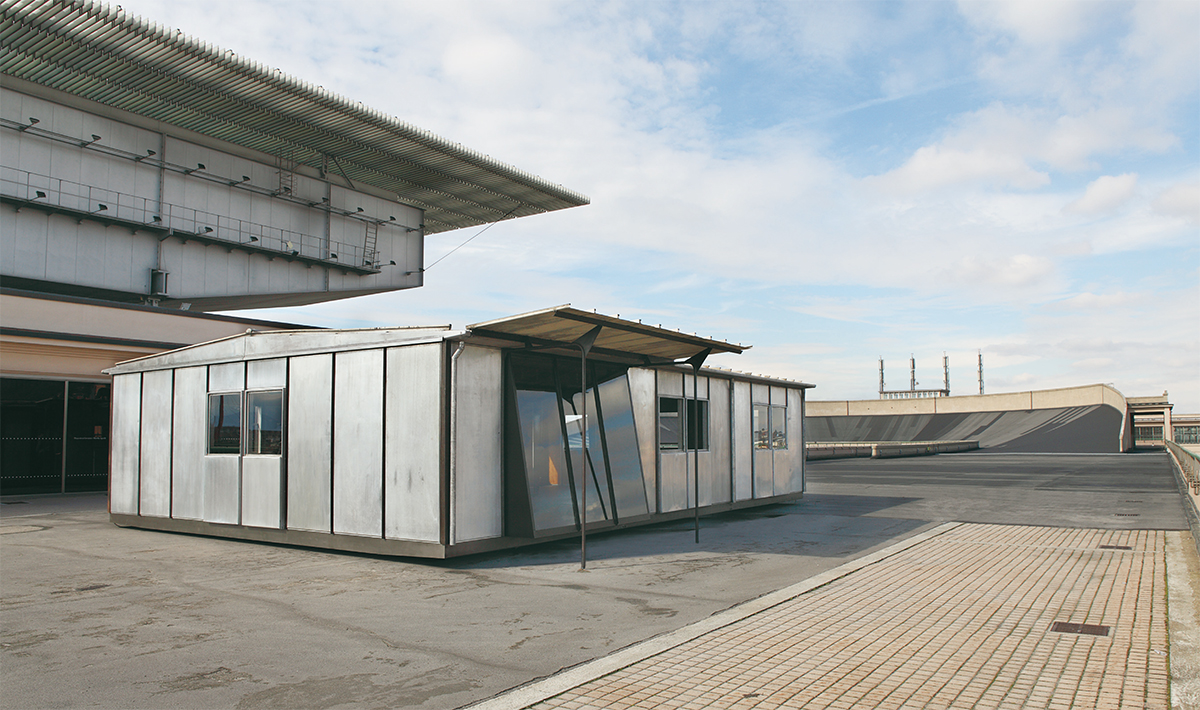 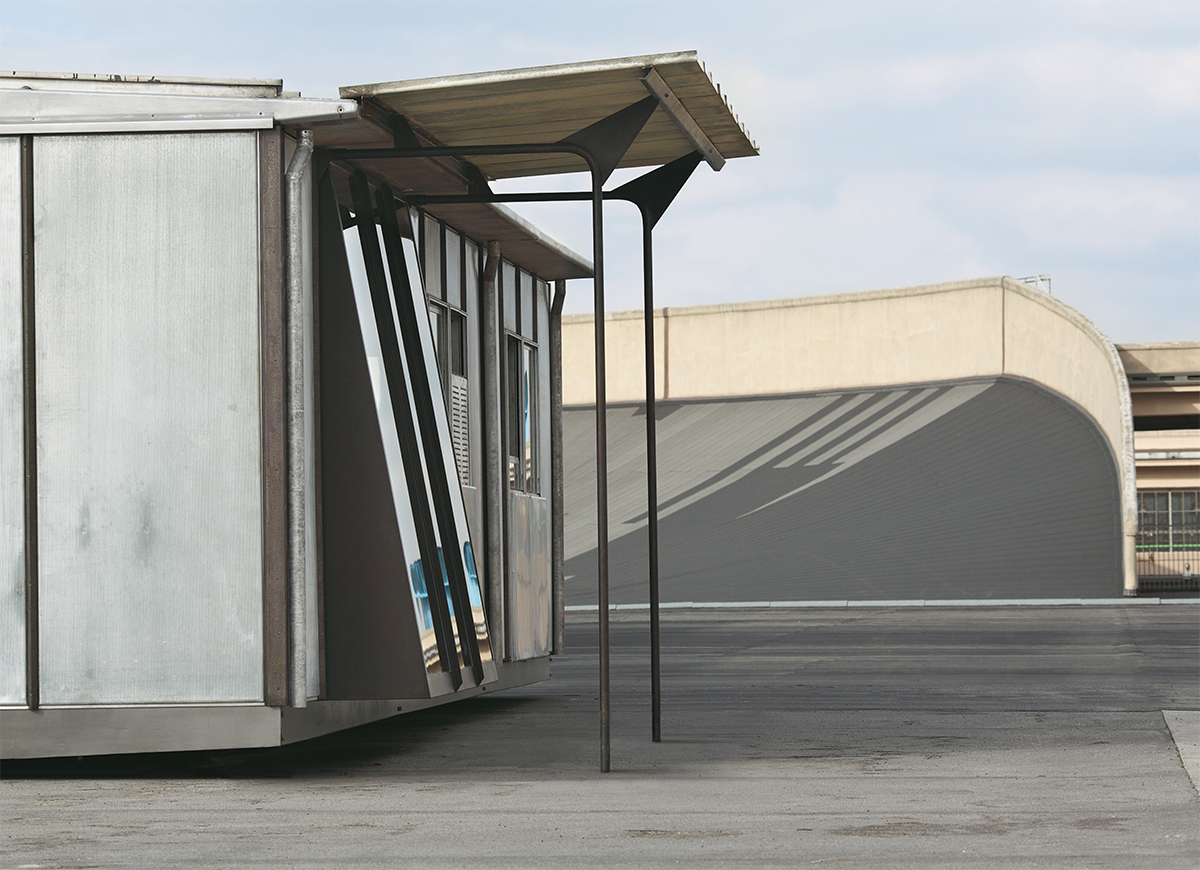 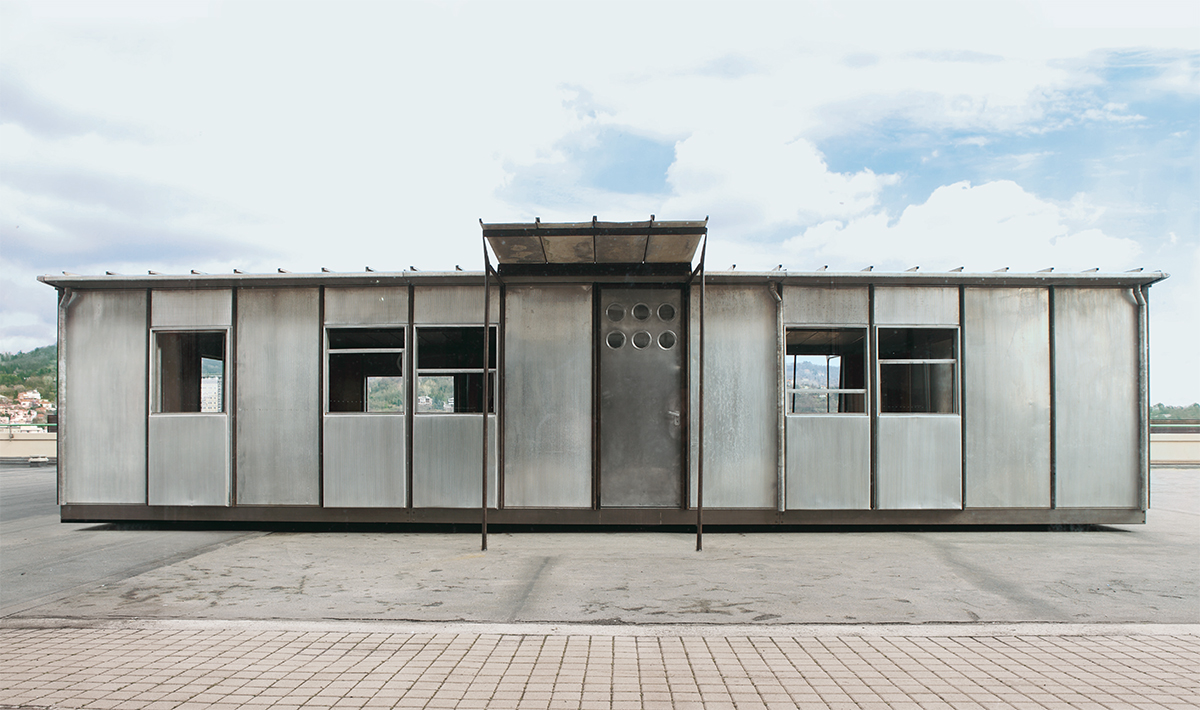 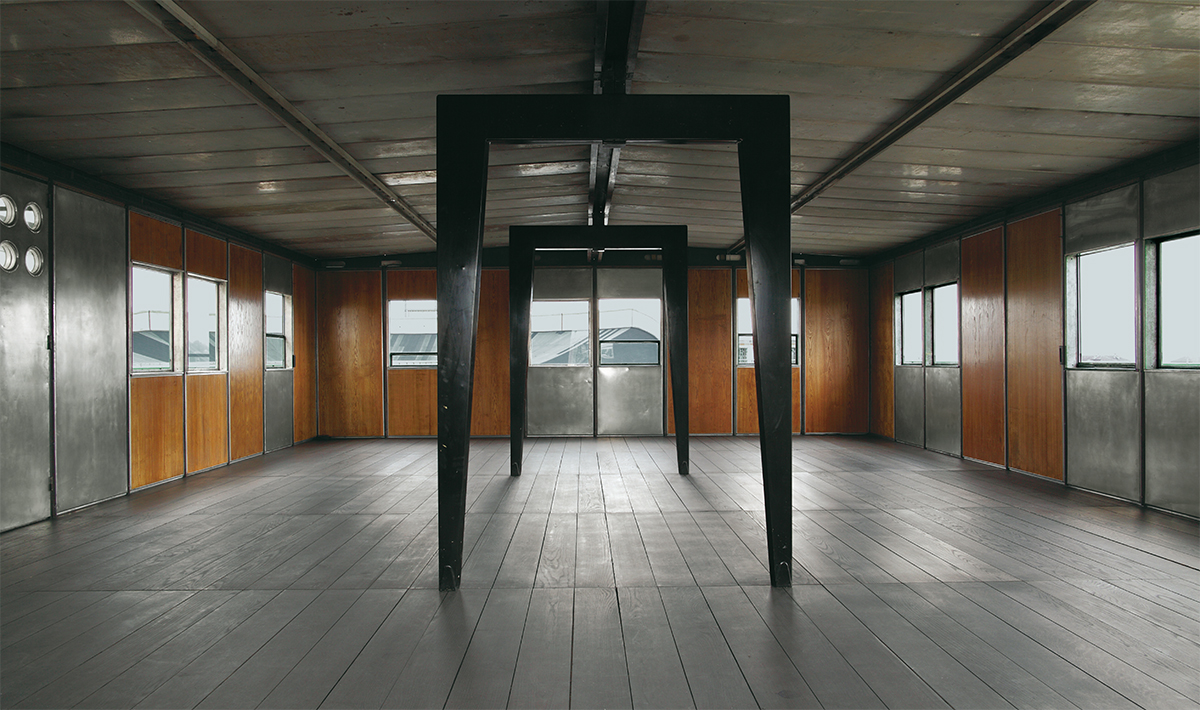 The Pinacoteca Giovanni e Marella Agnelli presents A Passion for Jean Prouvé, an exhibition devoted to the furniture and architecture by the French designer Jean Prouvé from the collection owned by Laurence and Patrick Seguin.

Laurence and Patrick Seguin discovered the work of JEAN PROUVÉ, in the late 1980s, through his furniture designs. They were immediately struck by the unique aesthetic of these pieces, where the artistic skill lies wholly in imperceptible technical mastery devoted to enhancing the strength of the materials. While at the time very few people had even heard of Jean Prouvé, their enthusiasm for his captivating lines was immediate, a revelation that became a true passion.

The couple then began to take an interest in Jean Prouvé’s work as a whole, of which the furniture is only a part, going on to discover his architectural designs. With the idea that “there is no difference between constructing a piece of furniture and constructing a building”, Jean Prouvé applied the same design approach to both fields, basing all of his work on it.

From the opening of their gallery in Paris in 1989, Laurence and Patrick Seguin began to work in earnest promoting the creations of Jean Prouvé, with the result that the most important international collectors and the most prestigious museums now have works by the French architect and designer in their collections. Indeed today Jean Prouvé is held to be one of the key exponents of twentieth century design.

Laurence and Patrick Seguin are now presenting a number of works from their private collection for the first time: around 40 pieces by Jean Prouvé, most of which are prototypes or extremely rare, from the armchair designed for the University dormitory of Nancy in 1932 to the light armchair created for the University of Antony in 1954, to the furniture produced for Africa.

The same principles of functionality and rational fabrication that the designer applied to furniture often destined for the public sector, can also be found in Prouvé’s architectural designs: the same solid structures feature clever mechanisms for assembly and organisation that enable both the furniture and the constructions to be easily moved, disassembled and modified.

The Maison Metropole (8×12 meters) is now to be mounted for the first time on the Lingotto track. In 1949 this aluminum construction won a Ministry of Education competition for “mass-producible rural school with classroom and teacher accommodation”: a masterpiece of nomadic housing, followed the portico principle patented by Prouvé in 1939. The Ateliers Jean Prouvé built two of them, one in Bouqueval, near Paris, and the other in Vantoux in Moselle, which will be on show in Turin.

Taking four people three consecutive days to assemble, a stop-motion film will be made of the construction process, with video footage streamed over the internet.