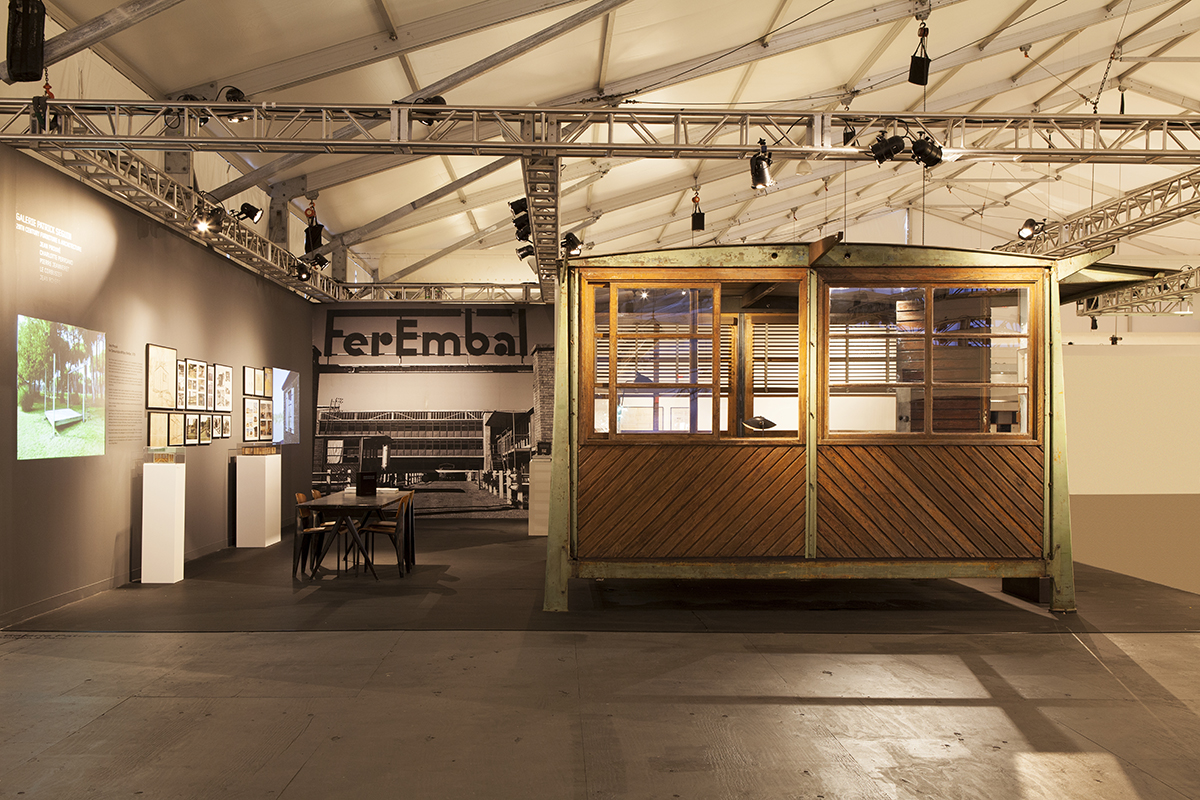 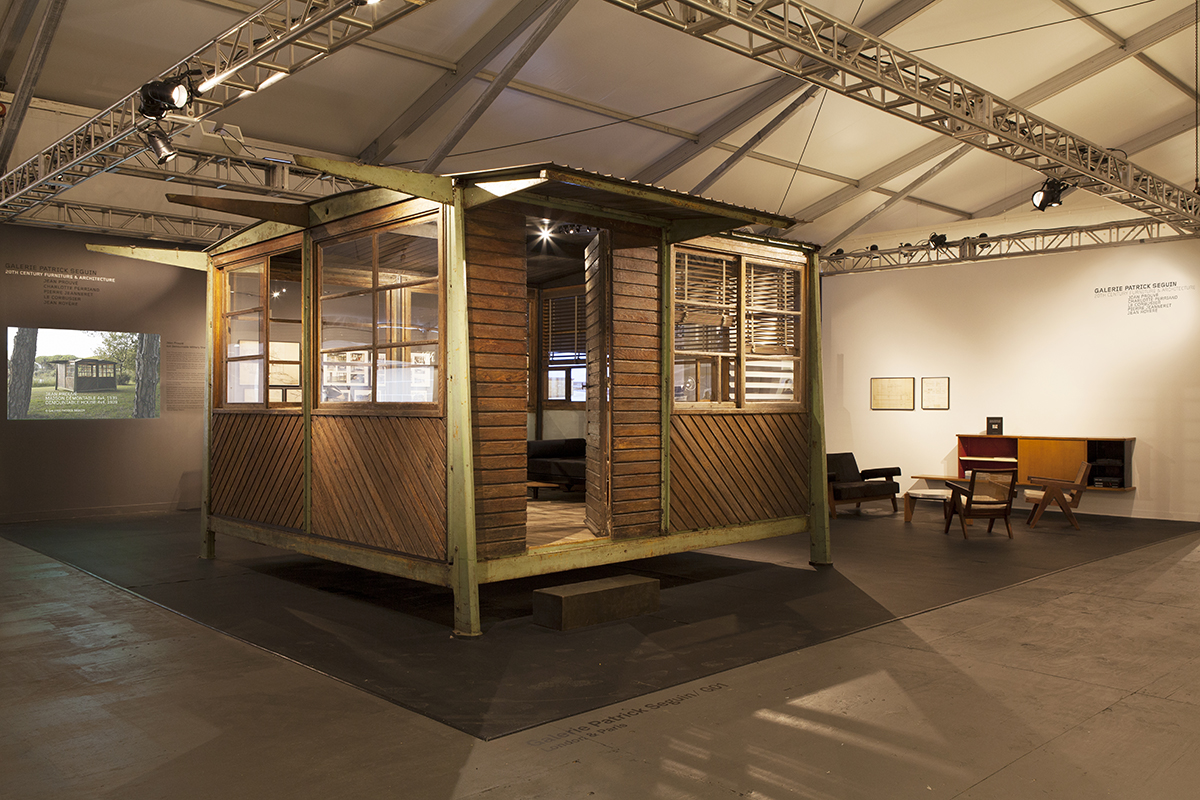 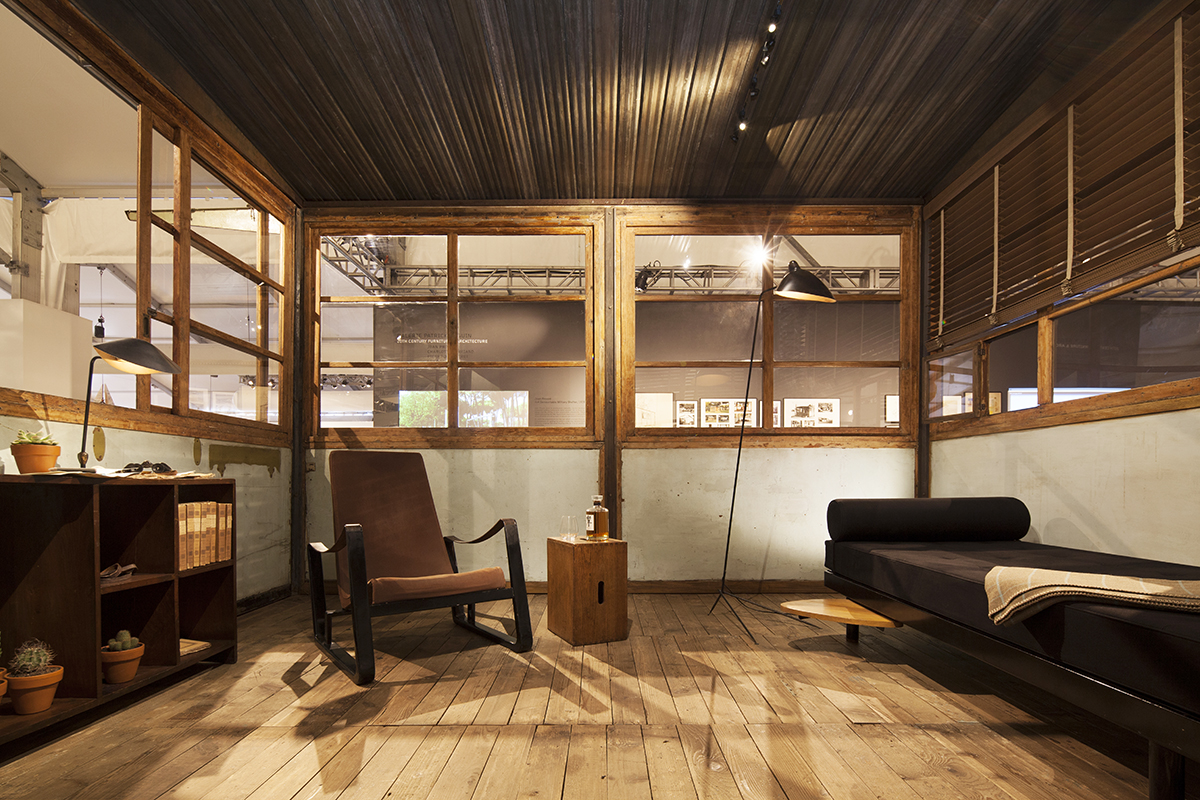 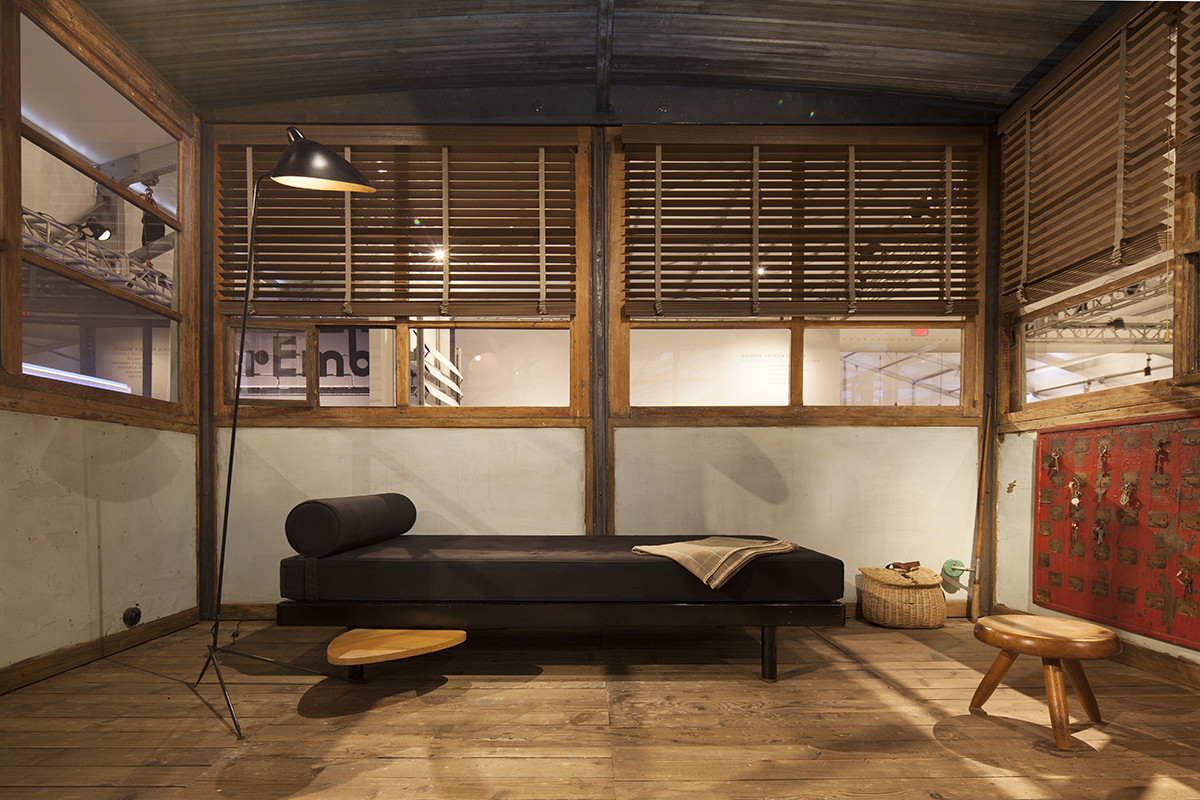 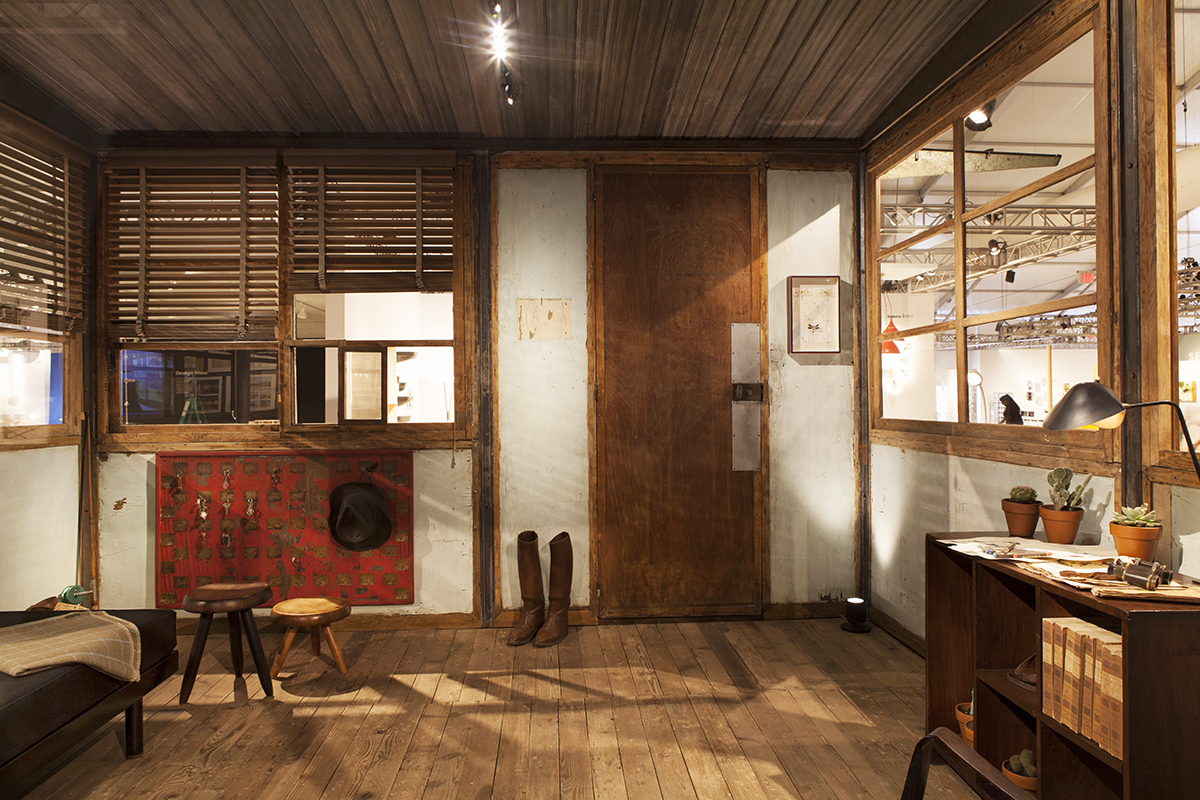 JEAN PROUVÉ came to architecture indirectly, via the development of technically innovative building components which enabled him to move on to overall building design and the honing of new construction procedures. The virtues he stressed before and during the War found fresh expression in the postwar reconstruction drive, aimed at providing mass-produced, permanent housing for all.
In 1939 the preparations for the war effort provided Prouvé with just the right circumstances for getting his venture underway. General Dumontier, head of the 5th Army, ordered 300 small housing units for 4 to 12 people, to be assembled in record time.
Adapting the external frame system developed for a holiday camp the previous summer, in only a few months the Ateliers Jean Prouvé turned out several hundred 4×4 meter connectable units, whose external bent steel frame, to be filled in with simple wooden panels, could be quickly assembled and demounted by two men.
These “campaign buildings” followed the movements of the 5th Army during the first months of the War.
In anticipation of finding other outlets, extra 4×4 demountable military shelters were made by the Ateliers Jean Prouvé, one of which was sold to the Ferembal plant in Nancy for use as a gatekeeper’s hut. Access to the premises was controlled from the hut with a bent steel drop-arm barrier also made by the Ateliers Jean Prouvé. For various reasons — shortage of materials, transport difficulties, bureaucratic stonewalling — this initial venture into mass production never matched Prouvé’s hopes for it.
The disused Ferembal plant was demolished in the early 1980s, but fortunately Prouvé’s two buildings — the gatekeeper’s hut and the manager’s office — survived.
Of the 300 or so 4×4 units manufactured in 1939, only the one that served as the gatekeeper’s hut on the Ferembal site is still in existence. It is shown for the first time at DesignMiami/.