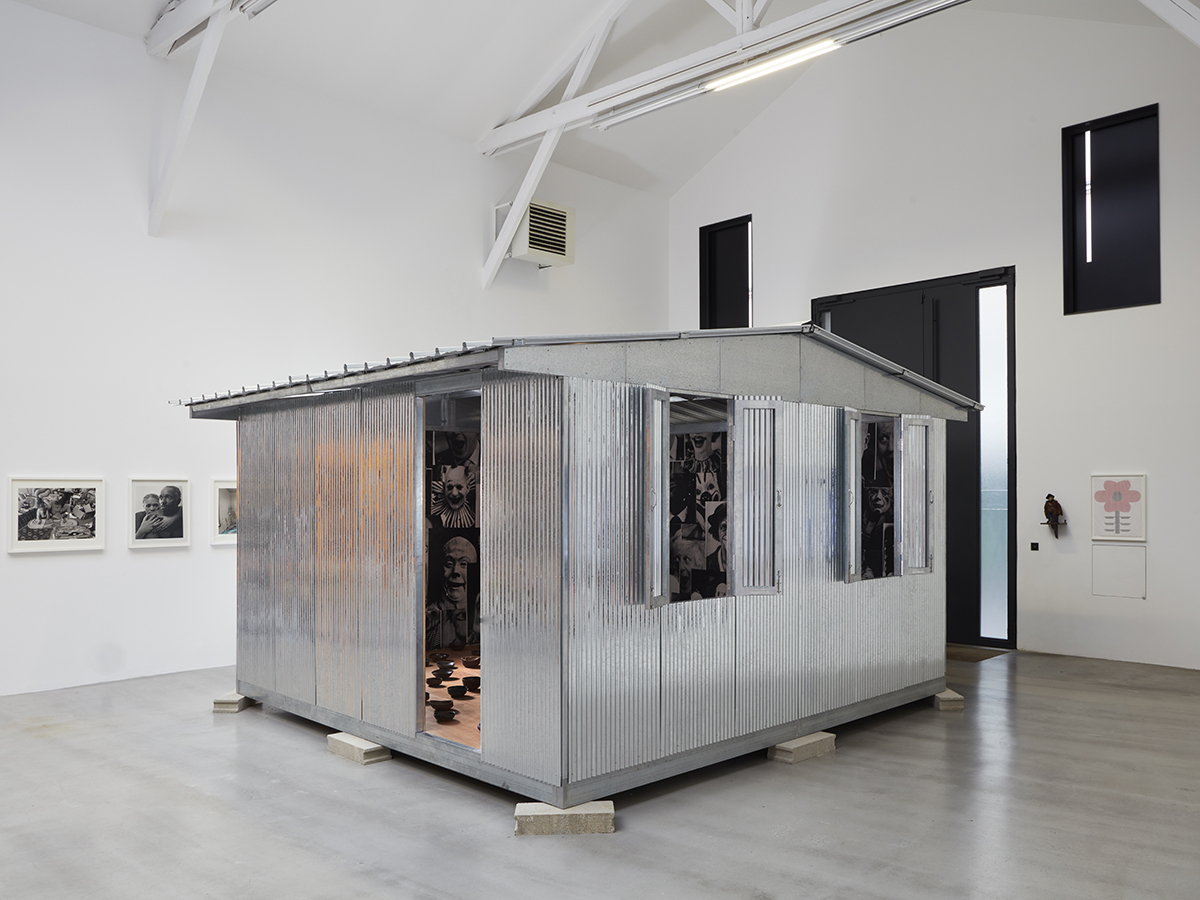 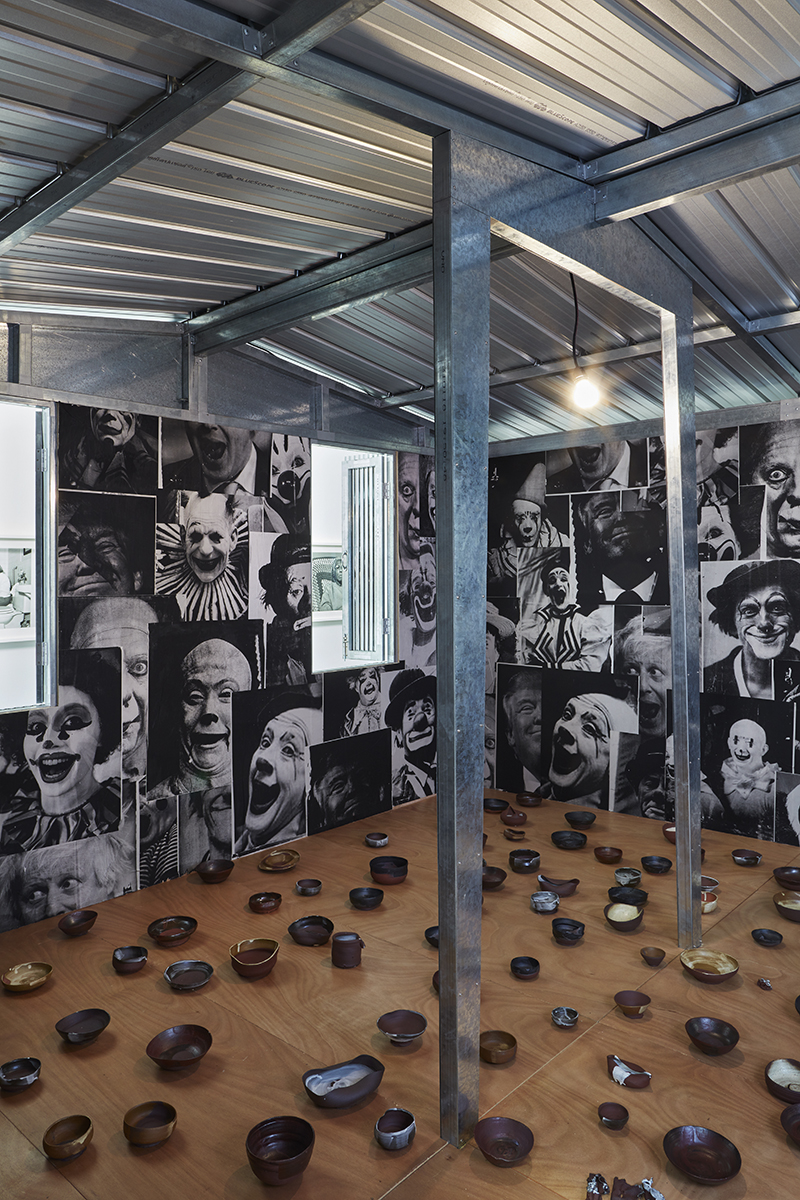 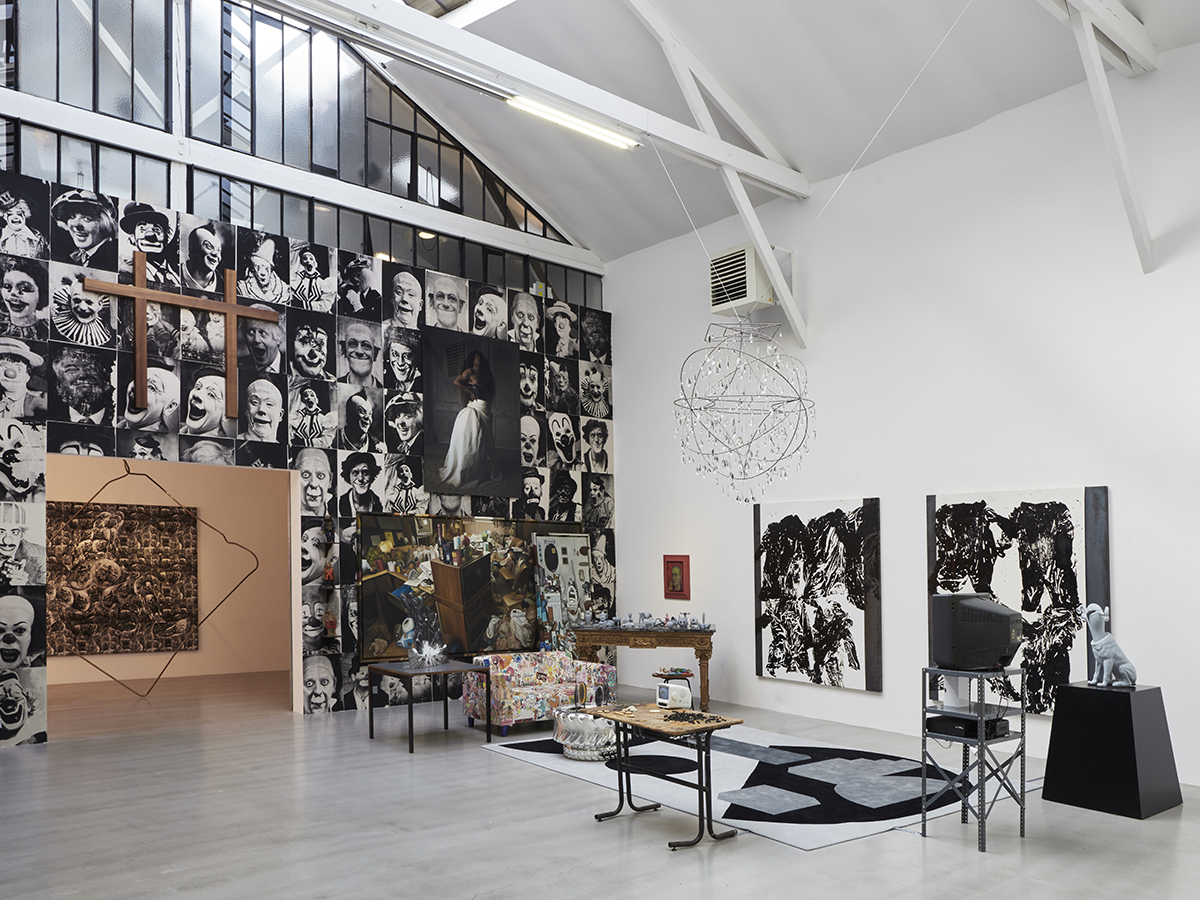 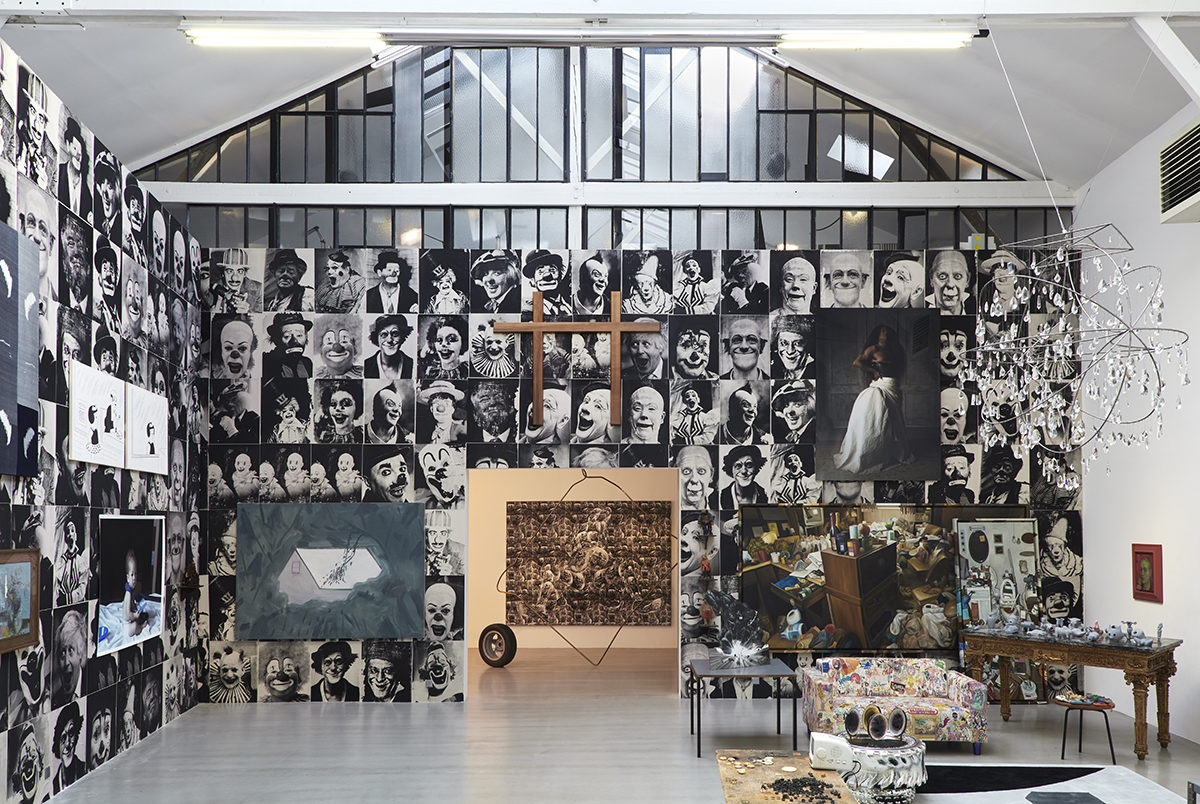 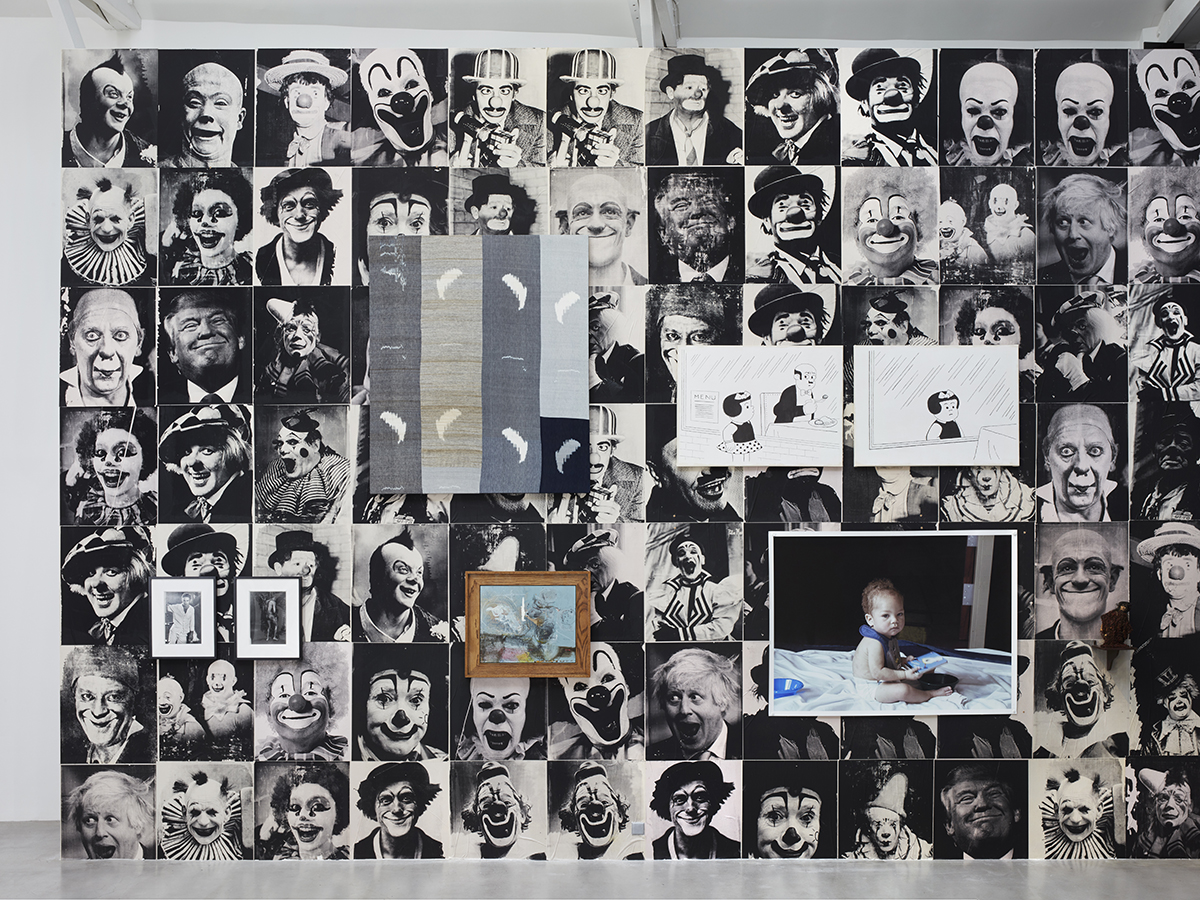 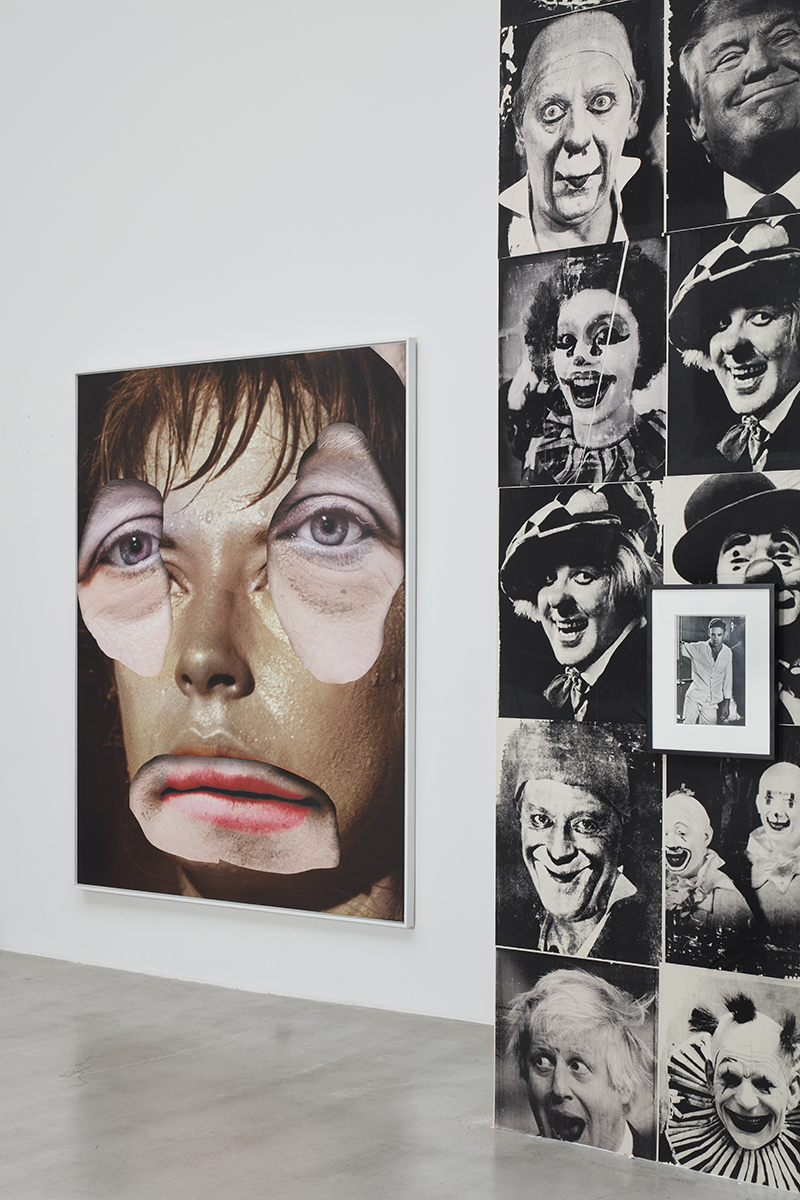 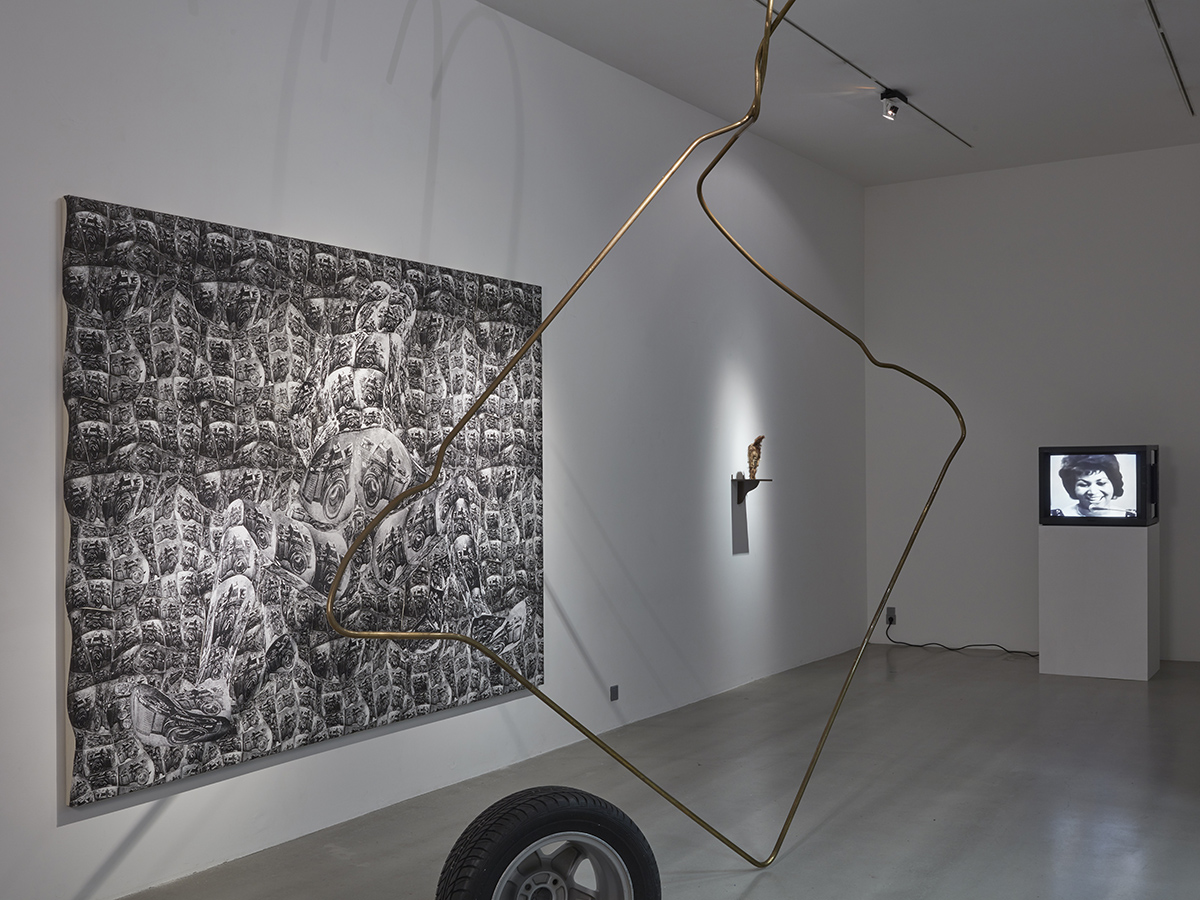 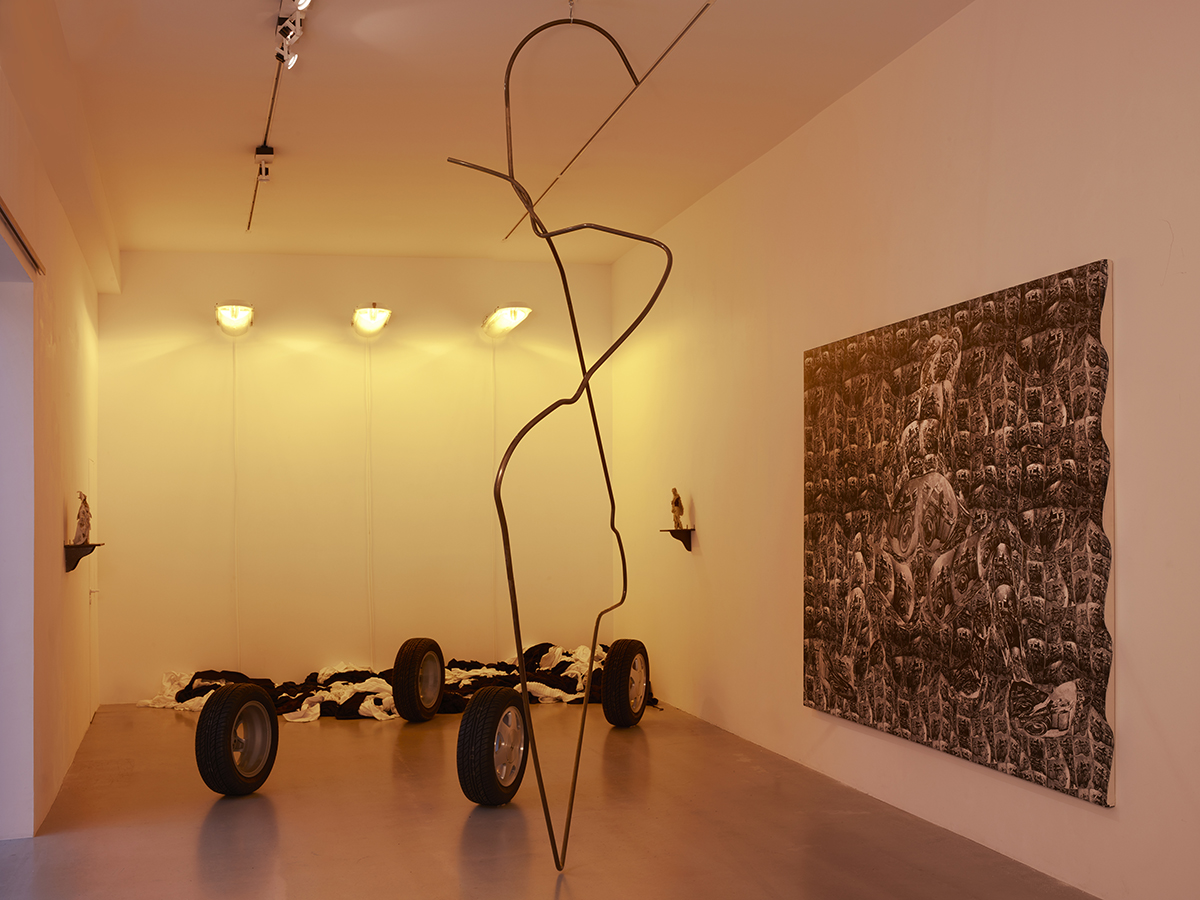 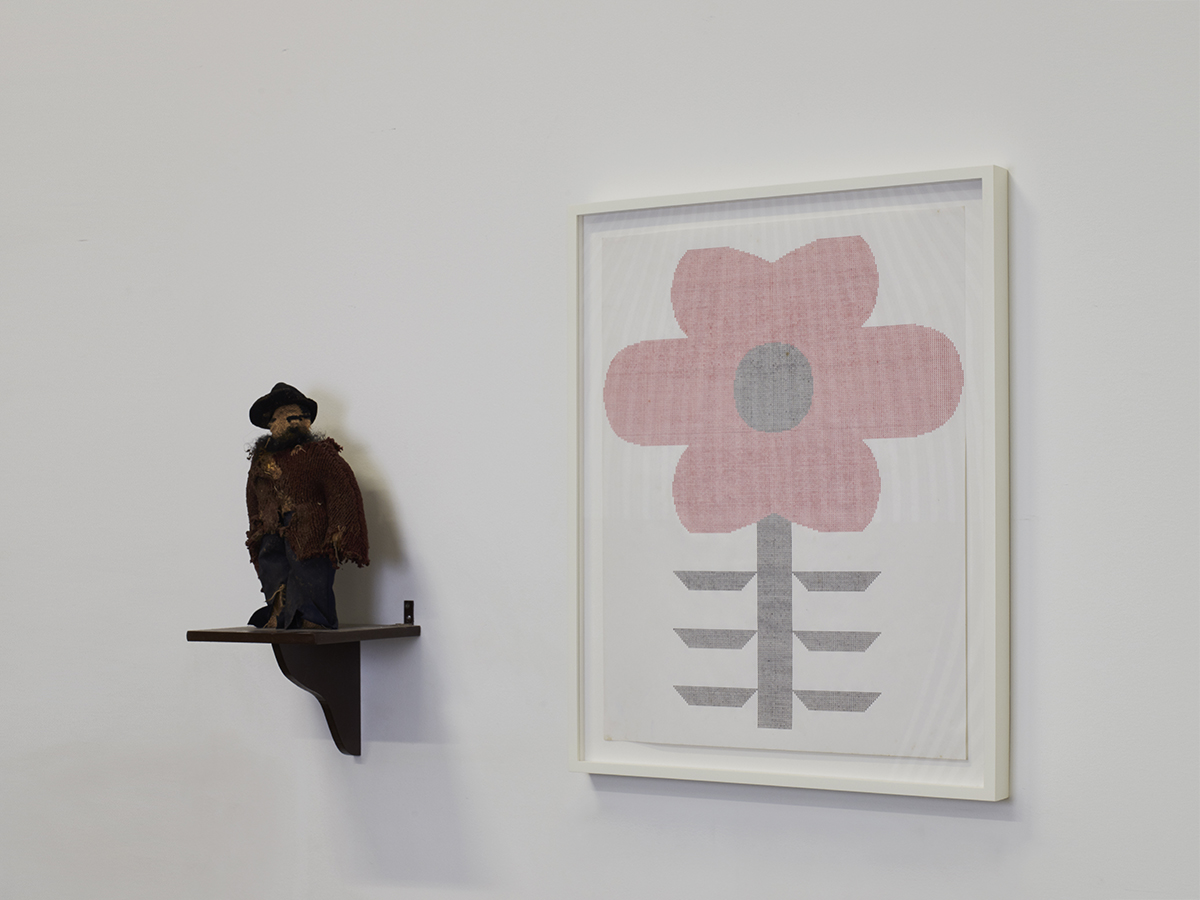 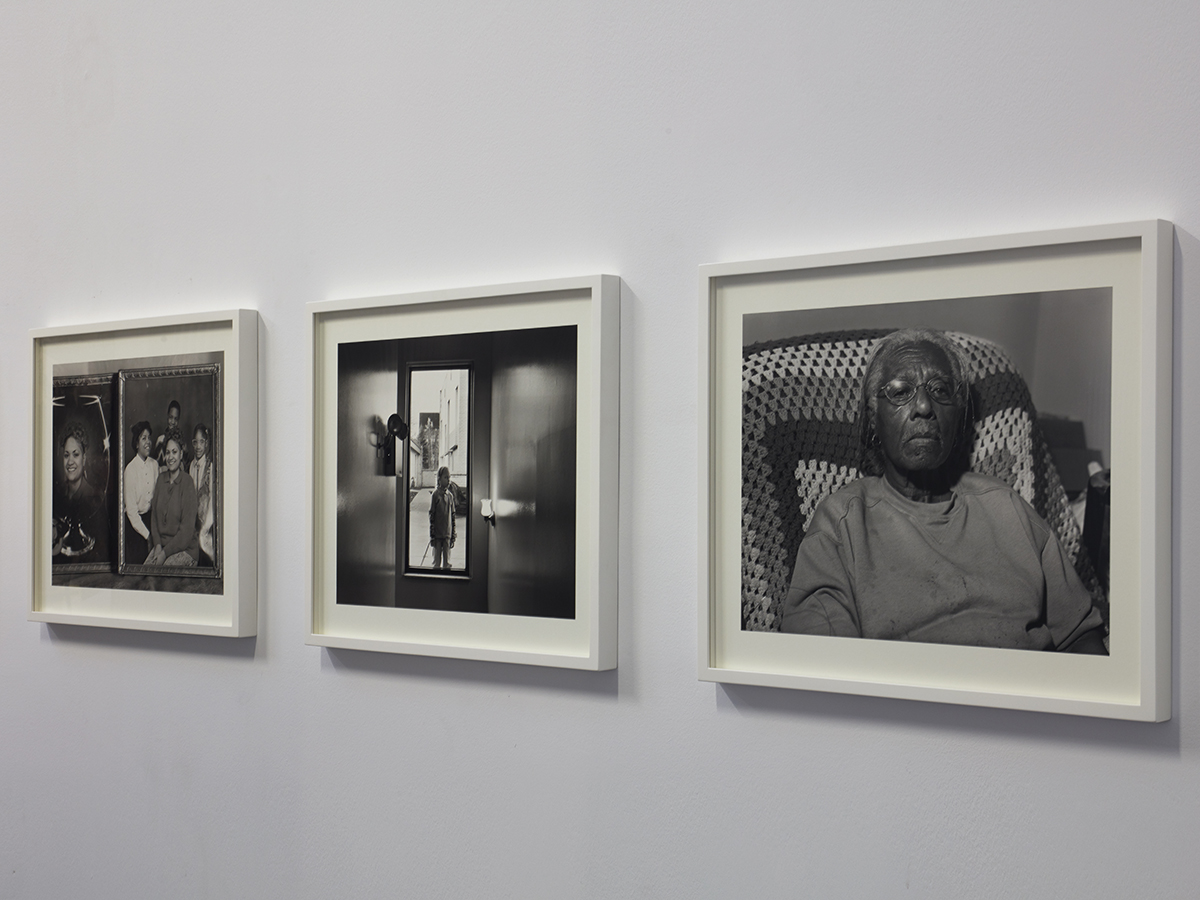 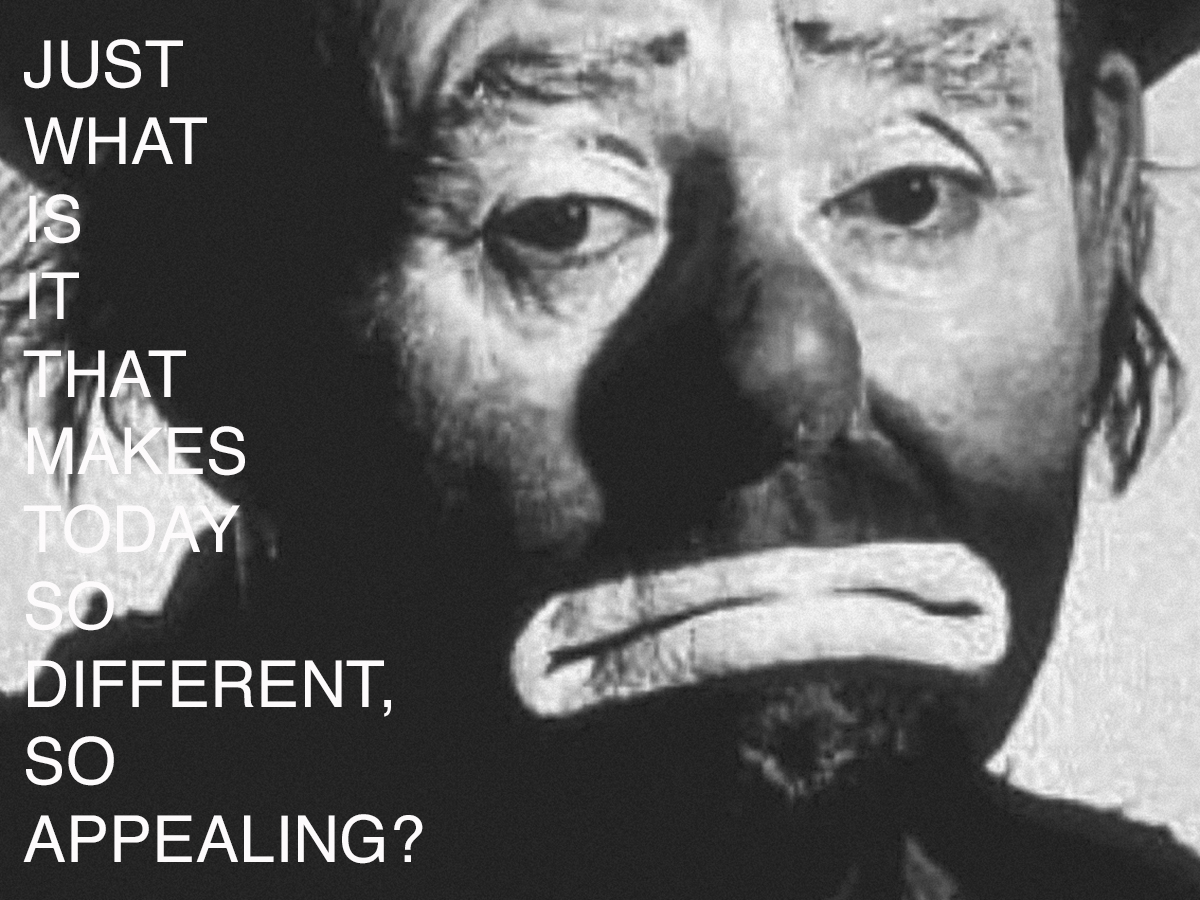 By presenting a group of pieces with indeterminate domestic use, the gallery space will double as a living space and as a theater for somewhat undefinable social behaviors. The exhibition will create a mise en abime that will examine the philosophical, psychological and spiritual implications that are inferred from the collision of the exhibition space and living space. The home is a collection of repositories, everyday ephemera charged with existential and poetic meaning. Quotidian objects become signifiers, their functional value replaced with an expressive and spiritual one.

A home is altered by every encounter with an ‘outside’ world, as it does not exist without social exchange, and will reflect the broad political turmoil of our time. The ‘home’ is a living metaphor for one’s mind – a larger and contested idea of home. For whom and by whom. It is a personal indoor and simultaneously outdoor space, an echo of an inner-psyche. It is the private made public.

About Gavin Brown’s enterprise Gavin Brown’s enterprise (GBE) opened in New York in 1994, representing the artists Rirkrit Tiravanija, Peter Doig, Elizabeth Peyton, Udomsak Krisanamis, Steven Pippin, Franz Ackermann, and Verne Dawson. The gallery has gone on to represent artists such as Martin Creed, Urs Fischer, Mark Leckey, Rob Pruitt, Jonathan Horowitz, Laura Owens, Alex Katz, Sturtevant, Ed Atkins, Rachel Rose, Jannis Kounellis, Joan Jonas and Arthur Jafa, among many others. The gallery quickly consolidated its position as one of New York’s, and the world’s, foremost representatives of the finest artists of our time. Never wavering from its commitment to the community of artists it belongs to and fosters, the gallery has developed a unique and radical reputation for expanding notions of what art, and art galleries, can be and do today.

In addition to the primary gallery location on 439 W 127th Street, Gavin Brown’s enterprise operates two other galleries: Sant’Andrea de Scaphis, in a deconsecrated church in Rome, Italy; and Unclebrother, in a former garage in Hancock, New York.